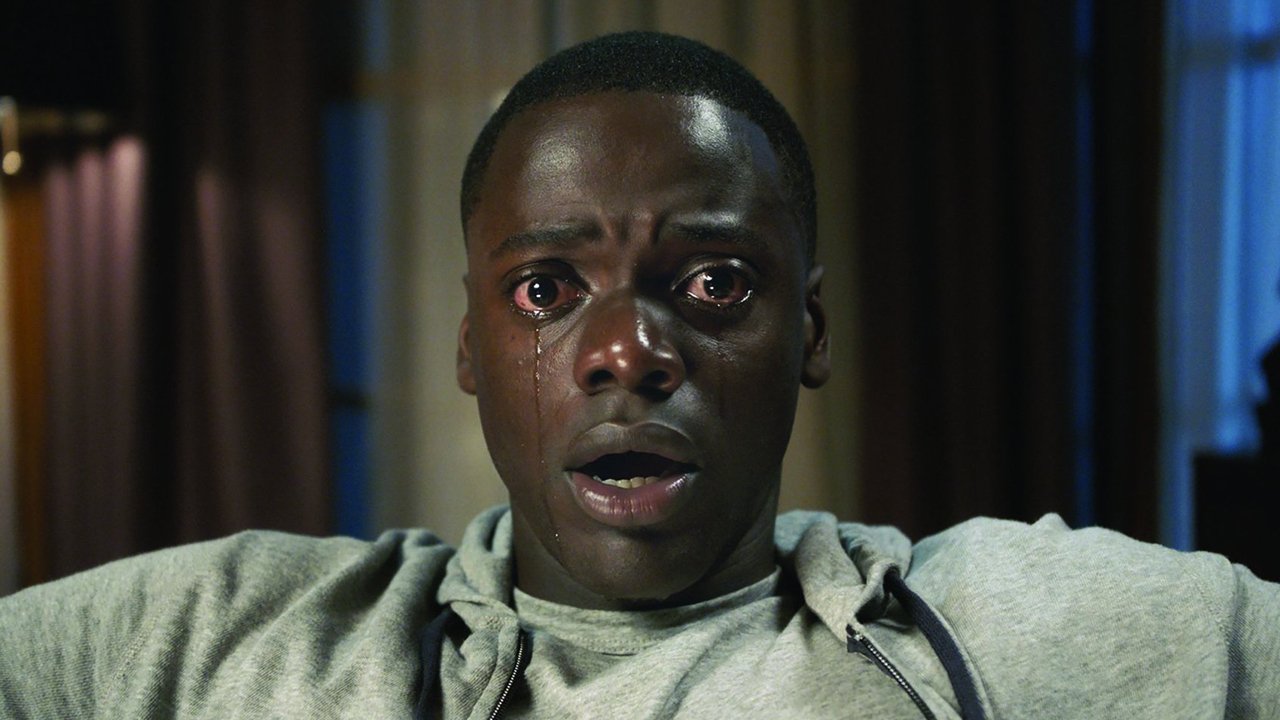 Sometimes the smartest Hollywood satire tends to sneak its way onto screens through genre means. Think of John Carpenter’s They Live a brilliant attack on capitalist culture that also happens to be a hilariously stupid action, horror, sci-fi lark starring a professional wrestler. Comedian Jordan Peele (the one from Key &) has unexpectedly delivered the latest example of this form with his deftly intelligent, bitingly funny, and damn entertaining horror/thriller/satire Get Out. Essentially a racialized twist on The Stepford Wives with bigger laughs and better scares, Get Out is the type of directorial debut that would be heralded as the arrival of an important new cinematic voice were it not for the fact Peele has been around for years, just working in a very different capacity. God bless Blumhouse for giving him just enough resources to pull it off, and Universal for giving the movie a wide release on a fairly quiet movie weekend. Hopefully, it’ll be a big old hit. Everyone deserves it, especially audiences.

Unfortunately, the trailers have revealed far more than they should about Get Out (though mercifully not too much), but I’ll try to play fair. Daniel Kaluuya stars as a young man nervous about visiting the family of his white girlfriend. They live in the country. It seems like a fair concern. Then when he meets them (Bradley Whitford and Catherine Keener) the fears seem founded with plenty of awkward conversations about topics like how they would have voted for Obama for a third term if they could. The cringes pile up and get worse when the younger brother (Caleb Landry Jones) appears and compliments the guy on his “beast” of a physique. Yikes. Even weirder, the family has a pair of creepily sedate African American housekeepers (Betty Gabriel and Marcus Henderson). Something is clearly off, and things get worse fast.

Peele directs the film with style and confidence, his roaming cameras capturing it all with kinetic energy and at a brisk pace. The atmosphere is uncomfortable immediately, with queasy comedy playing up the casual racism of the family and also keeping viewers trapped in the paranoid mind of the protagonist. Peele’s satirical commentary isn’t subtle, because that’s just not the language of thrillers and horror movies. The film suggests that few things are more frightening than being a black man in particularly white corners of America. At first, it plays it out through the language of comedic microaggressions, but that soon grows into something far more elaborate and nightmarish. The obvious influence is The Stepford Wives, which used camp humour and genre games to explore misogyny in the age of 70s feminism. The more outlandish the film gets, the more cutting the commentary and it’s not the obvious point of attack that seems to emerge at first.

Performances are fantastic, mining the script for all of Peele’s intended creeps and uncomfortable laughs without ever stretching too far outside the realm of credibility. When the movie slips fully into horror, and thriller games in the third act, Peele really cuts loose with his visual imagination and delivers some strong shocks (even though it feels like the MPAA may have removed some of the gore in a choppy climax). It’s clear Peele has a strong grasp of how to craft suspense and scares in his first feature. Though never overly showy, the flick delivers its share of potent images and nasty set pieces. Peele is just clever enough as a filmmaker to never let the style overwhelm the characters, story, or content. It’s all part of a singular piece that should hit viewers hard on a number of levels.

It would be a lie to claim that Get Out is a perfect movie. There are some awkward plot contrivances near the end for the sake of pacing, and one comedy relief character who gets a little too silly at times. However, the problems are quibbles at best. The fact of the matter is that Jordan Peele has unexpectedly delivered one of the most impressive, layered, and impactful genre movies to emerge out of the Hollywood system in years. It’s further proof that Blumhouse is willing to trust talented artists with unconventional projects provided that they meet the budgetary restrictions, and it’s nice to see that the studio built on the classic monster movies has released this smartly satirical genre romp about contemporary race relations on such a massive scale. Hopefully, it’ll succeed. It sure would be nice if Hollywood horror films could be sold on clever concepts laced with social commentary again. That’s probably little more than a pipe dream, but given that Get Out somehow snuck onto screens, maybe it’ll somehow happen again soon and often. Fingers crossed.

A potent mix of clever satire and effective thrills that hopefully won’t be Jordan Peele’s last stab at genre faire. 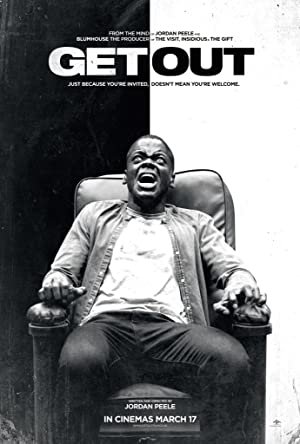