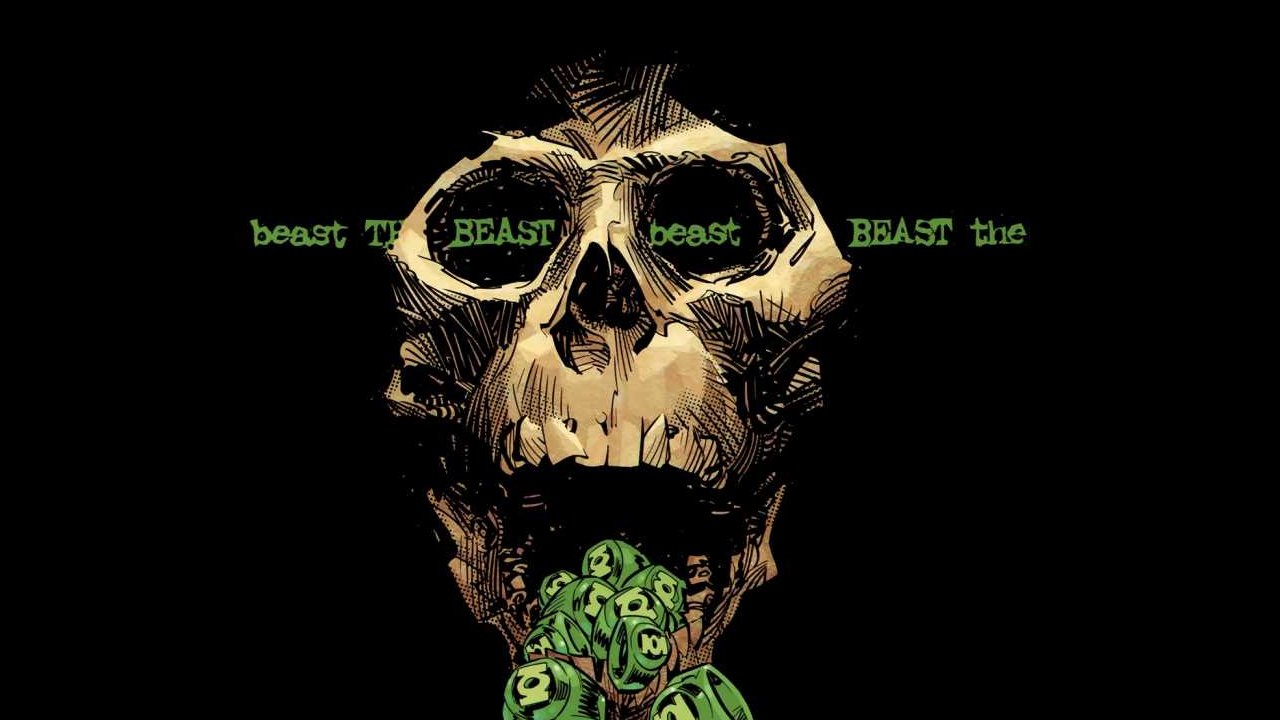 With the DC Universe set to be revamped in September, it’s really hard to pick up a DC Comic and not feel like it’s a “lame duck” comic book.With some of the franchises, that feeling is much stronger, although at least with the Green Lantern franchise, it’s going to be relatively untouched going forwards.But I can’t for the life of me figure out why this title is still running now that the War of the Green Lanterns is finished.The main Green Lantern book ended with a great cliffhanger, and left it at that, which was a much stronger decision than keeping this book and Green Lantern Corps running, but filling both titles with subpar stories that feel meaningless and unnecessary.I am a huge proponent of done-in-one stories, as they are far too rare in comics these days, but I’m against putting them right at the end of a run, when you know the title is about to be cancelled and revamped, which is what is happening here.

Tomasi delivers an able script, as Guy Gardner is asked by the Guardians to assemble a team and take on a mysterious beast, but it’s the execution where it falls apart.The issue is a fairly fast-paced one, and so with that in mind the over-extended recruitment pages detracted from what could have been a much better use of that particular space.The villain is extremely generic, very forgettable, and it manages to make the issue very forgettable as well.

After reading this issue and last, it’s definitely been made clear that you could probably go from the end of War of the Green Lanterns to the upcoming relaunch of Green Lantern Corps (which will star Guy Gardner) without even missing a beat. There’s no real need for this issue or the last, at the end of the day. 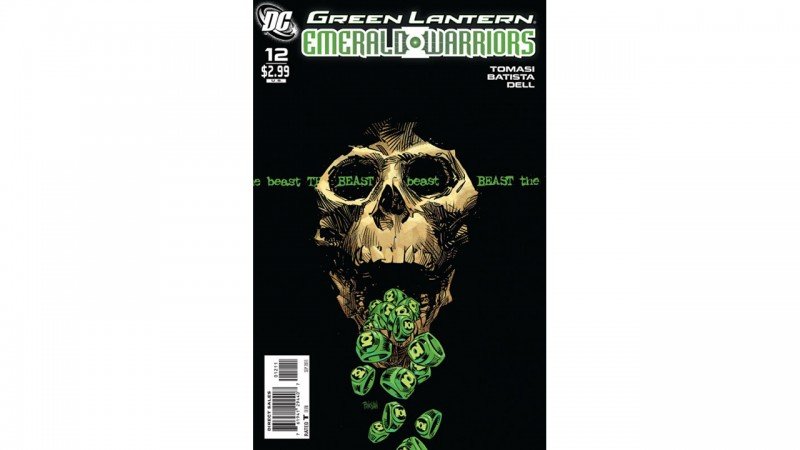