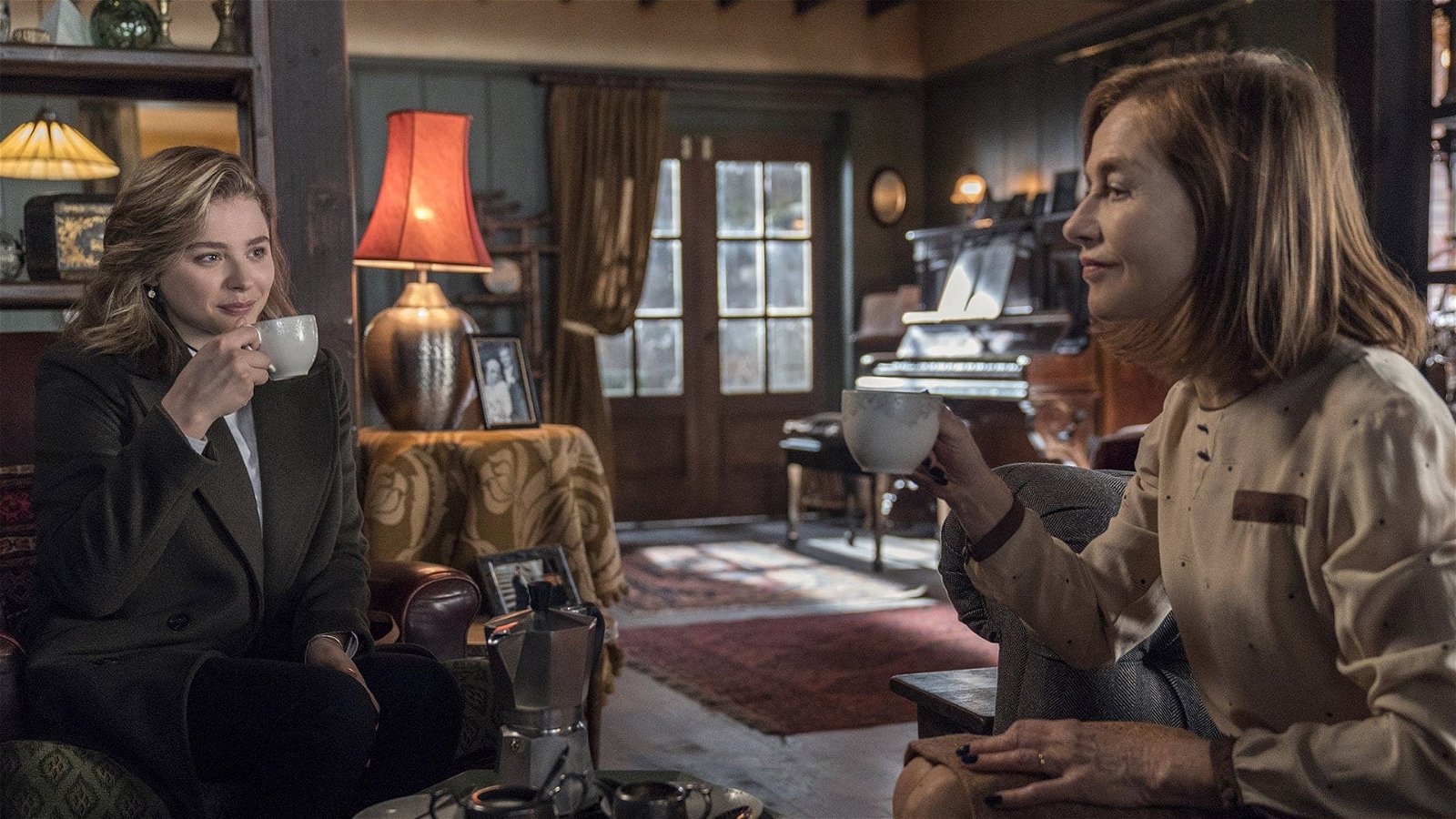 Thrillers are a really hard thing to nail. You need to enter an arena of fear without crossing over too far into the genres of full-on horror or camp, depending on what story you’re trying to tell.

If a serious tale is cheapened by jump scares and hammy performances it cheapens the experience: it is a troubled road that is frequently traversed. Greta tries to walk the tightrope between the two, led by a mesmerizing and confusing performance from Isabelle Huppert, and ends up in the decidedly B-level column.

Chloe Grace Moretz has proven that she can carry a film time and time again, but in Greta, Huppert gets the chance to upstage her. The premise is simple: Huppert’s character, the titular Greta, lures young women in by “losing her purse” with all her personal information in it, and calls to them with a motherly siren’s song to get them to stay and become her companion. If they refuse, she makes their life a living hell and stalks them into the plane of oblivion. Maybe it isn’t so simple on paper, but Greta never really works past that premise into something more.

Frequently, Greta shows shades of comedy and horror, often in the same scene. When Huppert goes full-on stalking mode you can’t help but laugh at some of her antics. She’s smart, careful, and technically not breaking the law throughout most of the film. We feel for Moretz, being haunted by this needy specter after she refuses her parental advances, but we can’t do anything to help. We feel even more helpless as the antics are dialed up to 11 and Greta finally embraces the campiness it teases for nearly a full hour.

The problem is, outside of those two, the rest isn’t so compelling. We don’t care about the relationship between Moretz’s character and her absentee father, which is supposed to serve as a juxtaposition to Greta’s loneliness. The same goes for Maika Monroe’s Erica, her roommate, who is mostly an exposition machine and a way to get the plot moving later on. Given that Monroe typically excels in these types of films she feels even more wasted here.

Any scene in which the two typically masterful leads are frolicking about or yelling at each other is superfluous, which is a shame given that  there are so many of them, and Greta clocks in at a runtime of 98 minutes. We get a few chances to chew the New York City scenery, some moments of suspense, and for the rest: a character study. A decent one, at best.  Greta could have been more, but at the very least we have a handful of compelling and thrilling scenes to enjoy.

Greta tries admirably to terrify us with two semi-convincing leads, but it doesn't have a payoff. 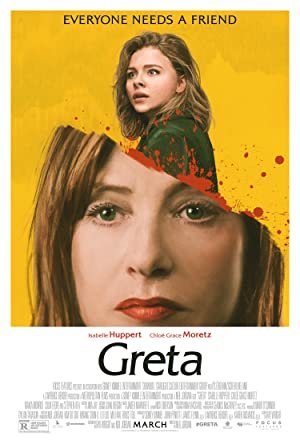