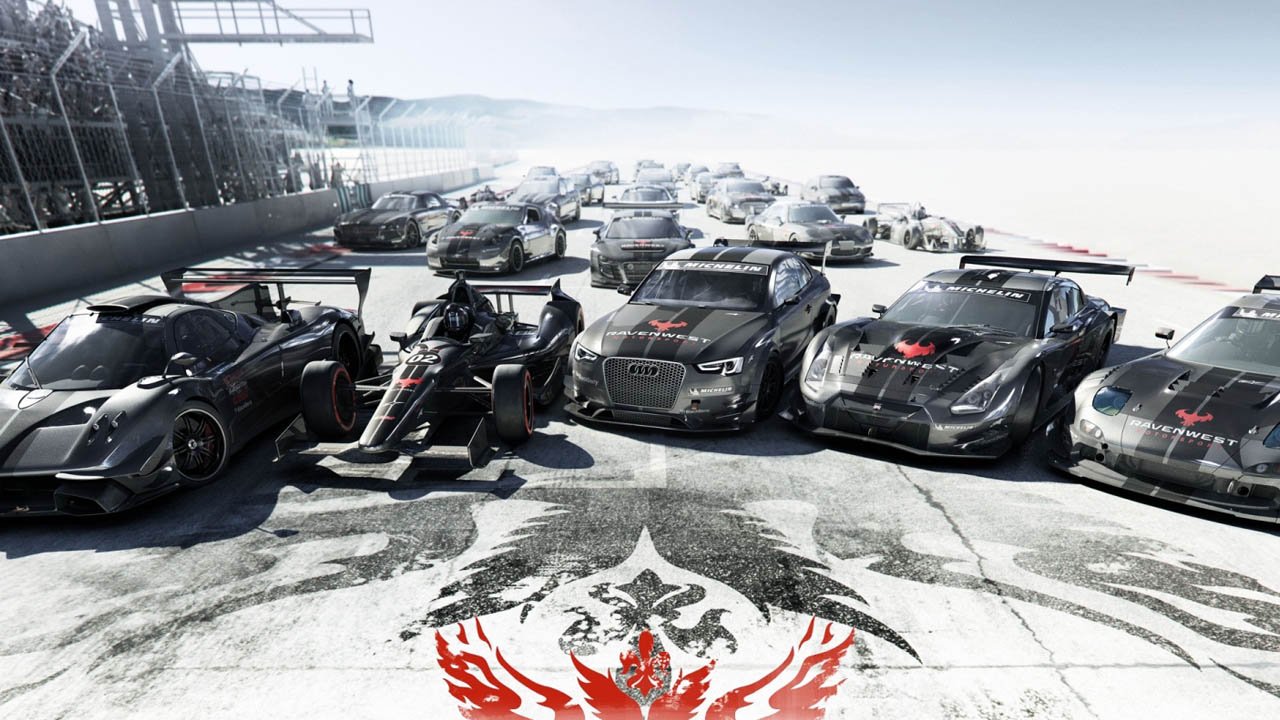 Grid Autosport is the next game in the Grid franchise, although I honestly have no idea what that means at this point. The original Grid game wasn’t bad by any means, but you would never remember it. Grid 2 took a similar path to the recent Need for Speed film with a rich billionaire setting up his own multi-national racing league called World Series Racing. Grid Autosport continues the trend of being different from every other game in the franchise by completely ignoring all of the World Series Racing stuff, and being made mostly from re-used assets that were taken from other Codemasters games.

When it comes to game-play, Grid Autosport is broken up into 5 different racing categories: Touring, Endurance, Open Wheel, Tuner, and Street racing.

Touring cars are basically the European version of NASCAR. Driving Tuner cars will remind most people of the The Fast and the Furious: Tokyo Drift. Endurance racing is the videogame equivalent of the 24 hours of Le Mans, and other long distance races; however, in Grid Autosport they’re only 8 minutes long, they’re always in the dark, and the objective is to manage your tires so you don’t have a blow out before the end of the race. Open Wheel is exactly what it sounds like with you racing in Formula 3, Indy Car, and other well-known open wheel racing leagues. Street Racing is also exactly what it sounds like, but it’s done on closed circuits in the middle of big cities.

In terms of menu operation, the transition between the five different racing categories is seamless. You finish one contract and then you can immediately pick another in any of the 5 categories. In terms of actually playing the game, the process is very jarring because many categories consist of different game-play mechanics. Unfortunately, the game does not explain the differences between the 5 categories very well; therefore, you either already know this going in or you’ll wreck a lot of cars before you figure it out.

[pullquote align=”right” class=”blue”]“Grid Autosport continues the trend of being different from every other game in the franchise.”[/pullquote]

The game has other issues as well. There are no pit stops in any of the five categories of racing. I could understand that there would be no pit stops in the Tuner events since you only do 1 lap, but pit strategy is a big part of some open wheel racing leagues. The driver’s seat camera looks weird as well. For some reason Codemasters made all of the dashboards look out of focus; and I am guessing this is because you’re supposed to be focused on what’s happening outside of the window. Unfortunately, this just makes half of your TV screen look like a fuzzy mess.

The carrot that the game dangles on a stick is also very disappointing. You rank up experience levels separately in each of the five driving categories by completing, and winning, events. Once you rank up all of the different categories 3 levels, one of the game’s three Grand Slam events will unlock. Unfortunately, Grand Slams simply make you go through all of the different categories again to identify who’s the best overall driver, and that’s really a bummer. It’s not that I didn’t have fun with Grid Autosport, it’s that I didn’t have fun driving in all five categories of racing. I enjoyed every minute of Open Wheel and Touring car racing, but every time I jumped into a Tuner or Endurance car I was really just grinding experience levels. The fact that I had to compete in another Endurance race to complete the Grand Slam made me seriously consider stopping right there.

It’s not all bad though, the game maintains that same high level of quality in the area of visuals, game mechanics, and audio that the Codemasters are known for. On top of that, the Codemasters have overhauled the handling physics of the cars, and they even added the ability to practice and qualify before each race.

The game has a multiplayer component as well, but it’s also divided into the same 5 categories as the “campaign.” The big difference in multiplayer is that you buy and sell cars, which is helpful because you can upgrade and paint them the way you wish. Everyone else is stuck racing a “loaner” car and there is not much you can do to them before the race begins. For variety, the multiplayer will also deduct some of your prize money to fix any damage you’ve done to your loaner car. As far as game mechanics go, it doesn’t really do much, and it’s kind of just there.

For Bryan’s full review of GRID Autosport, check out the July issue of CGM.

When it comes to game-play, Grid Autosport is broken up into 5 different racing categories: Touring, Endurance, Open Wheel, Tuner, and Street racing. 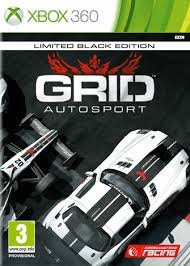