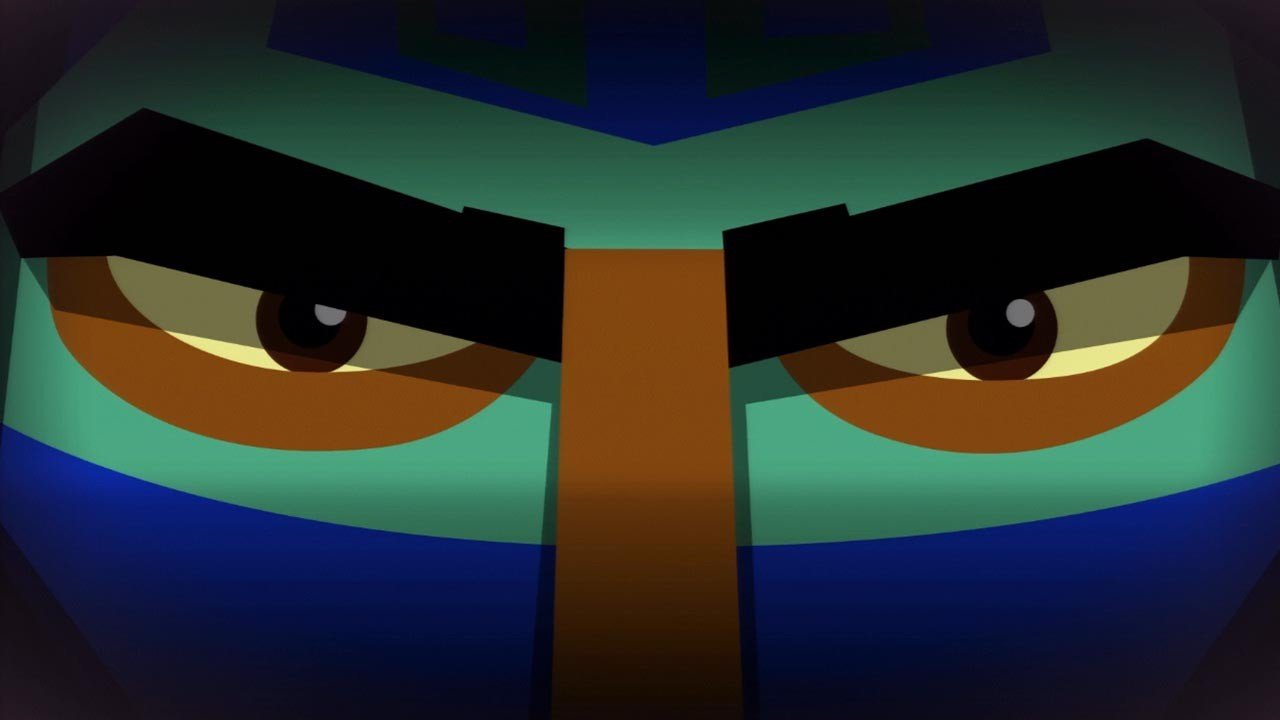 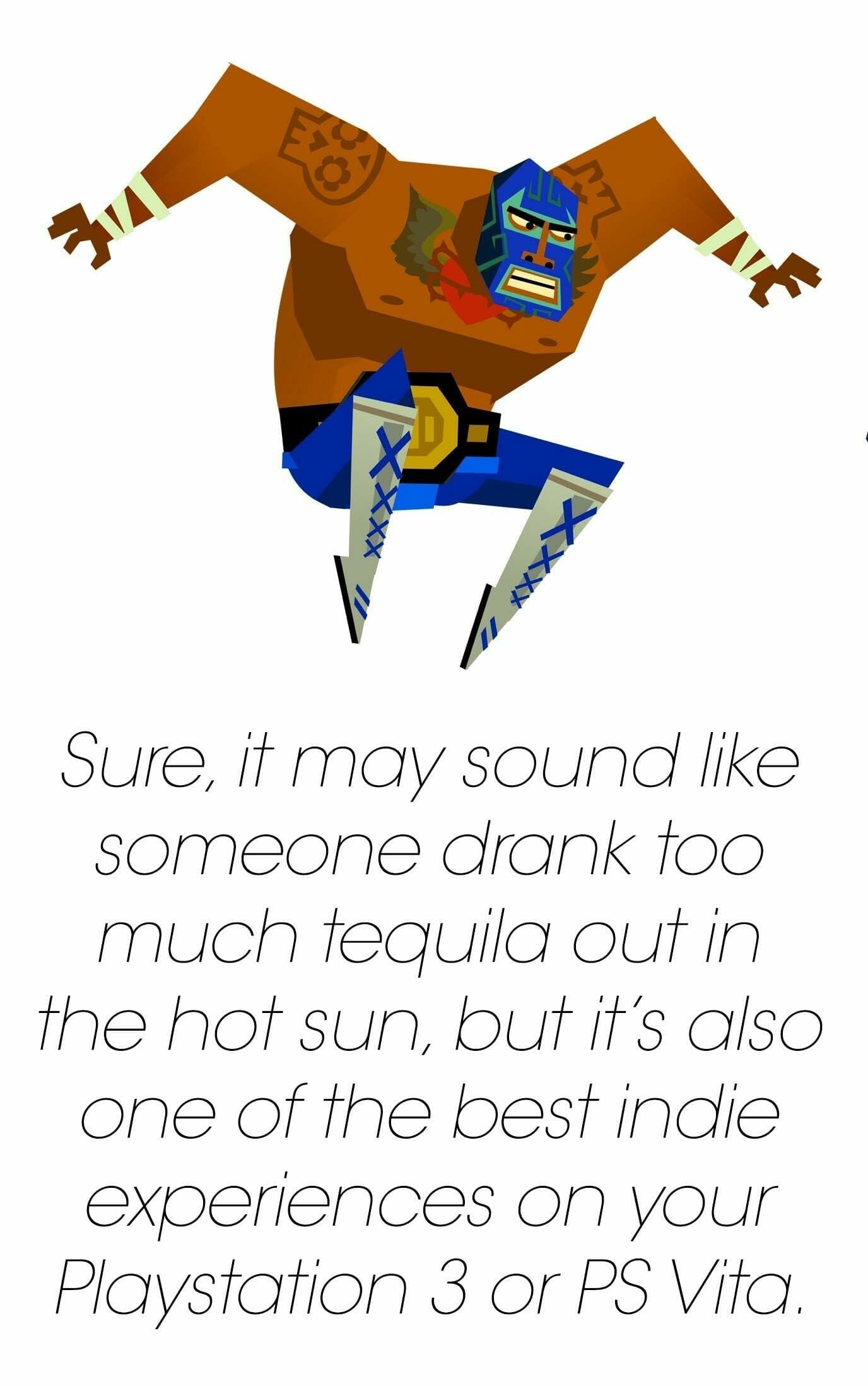 Even if you go it alone, you can expect to complete normal mode in about five hours, with plenty of collectables and a smattering of lacklustre side-quests as additional diversions. 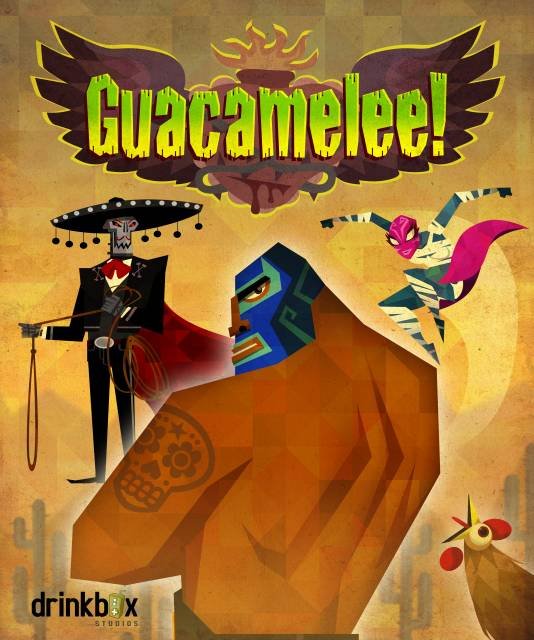