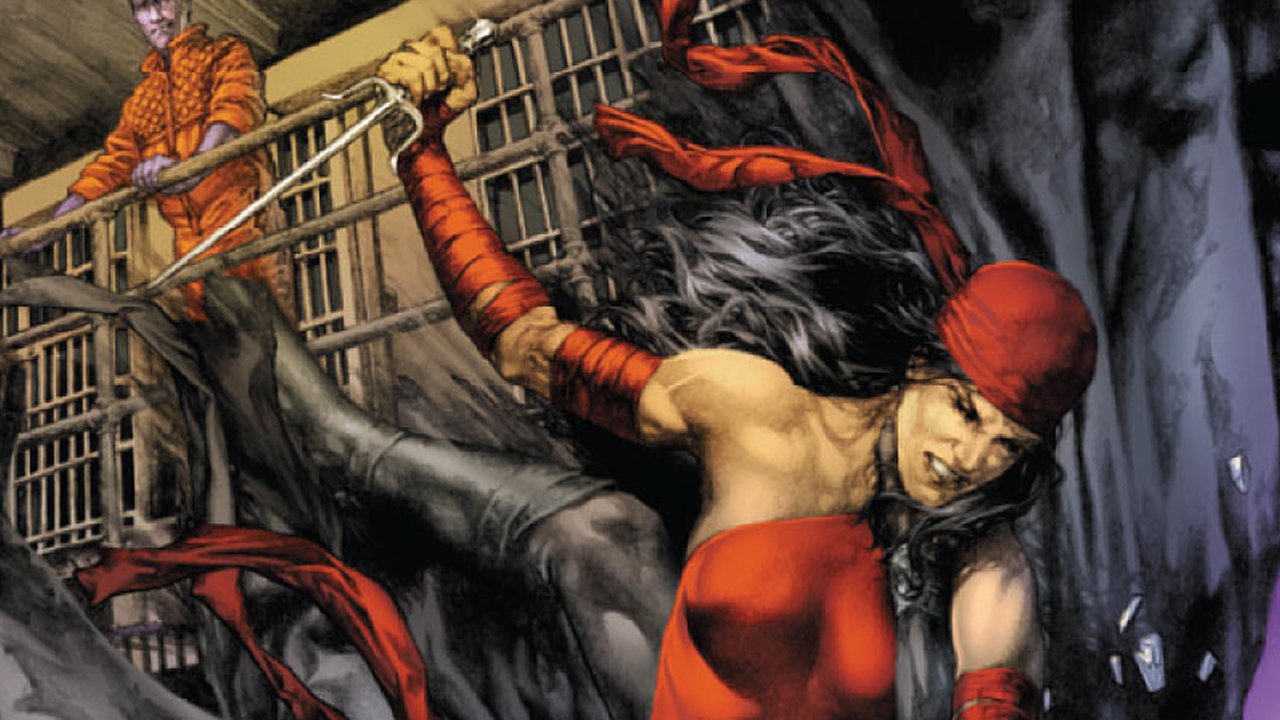 For the most part I think the Fear Itself tie-ins have been fairly enjoyable, as even though they descend upon a title, the story is still interesting and important for the characters involved, so that the crossover doesn’t feel artificial or forced.  Sadly, I didn’t feel that way with this issue, despite having greatly enjoyed last issue.

The script does its best here, but spends too much time on Purple Man making life hell on Shroud and Elektra, which felt unnecessarily prolonged and played out.  The bits with Paladin and Gargoyle were interesting, until suddenly there were monsters and the like, and this title strayed out of its comfort zone.  What has made this book so enjoyable is the focus on street-level characters, and even Gargoyle isn’t that far above street-level in most appearances.  So seeing him here, and have monsters appear, just didn’t feel natural.  The portion of the issue taking place in the prison similiarly felt like it dragged on way too long, and just wasn’t interesting anymore.

But I think the biggest failure of this issue for me was the artwork by Hotz.  His is a very particular style, and sometimes it works, sometimes it doesn’t, and for me this issue most certainly fell in the latter category.  The pencils were at times a bit too loose, when on a street level book like this a tighter rein on the pencils might have been very beneficial.  It’s not bad artwork by any means, but it’s not necessarily that well suited for this particular issue either.

This issue was a startling turnaround from last issue, which I enjoyed far more, but I think part of it has to do with that being part one of a story, and this being part two instead of being a conclusion, which I think would have been better for some of the slower-moving aspects of the story.  Since this title was relaunched, it’s been very enjoyable, with this issue being the exception and not the rule.

Heroes for Hire 10 was a startling turnaround from last issue, which I enjoyed far more, but I think part of it has to do the story. 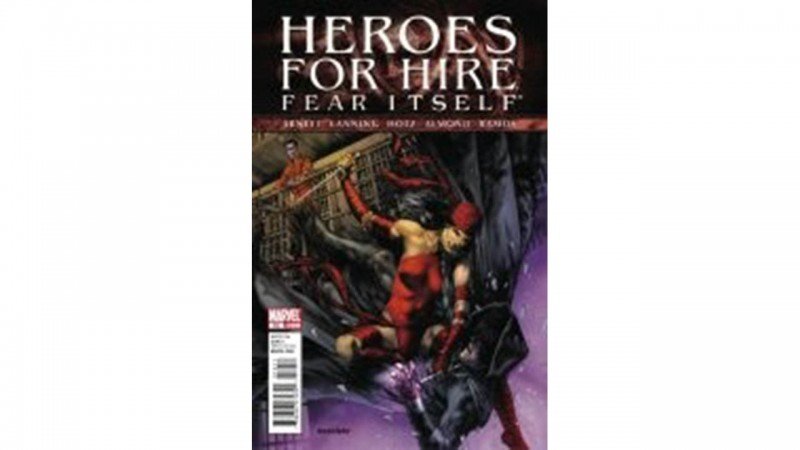