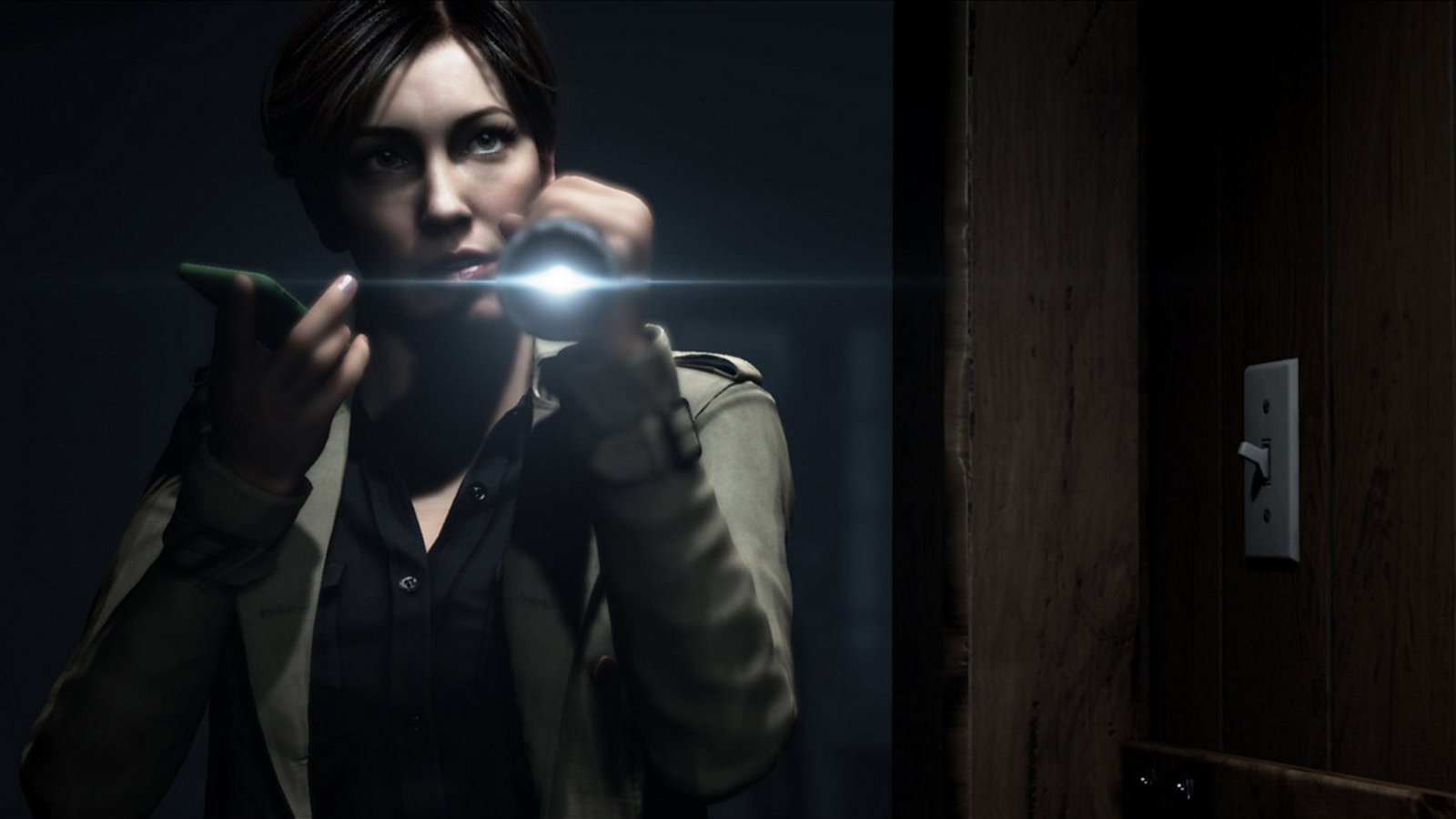 Supermassive Games hit a brilliant note with 2015’s Until Dawn, and continued with Until Dawn: Rush of Blood. Now that streak continues with Hidden Agenda. Combining modern technology and an interesting story, Hidden Agenda is pushing the industry into new definitions of gaming.

Hidden Agenda is more of an interactive, choose-your-own-adventure movie than a game. Designed to be played via the free Hidden Agenda app with as many as six people, Hidden Agenda offers players the opportunity to investigate and hopefully arrest the Trapper, a Jigsaw-like serial killer. Players mainly control Becky Marney, a detective assigned to the Trapper case. Players use the app by sliding their fingers around the screen to answer questions, investigate scenes for evidence and vote on story decisions. Similar to Until Dawn, the decisions made create a ripple effect that heavily influence the outcome of the story. While none of these elements are new, Supermassive Games combines them in an innovative way to create the industry’s most morbid party game.

I call Hidden Agenda a party game, but there isn’t much partying to it. It’s a dramatic police procedural crime thriller adventure game—not the kind of game you crack open a bottle of wine for.  While the subject matter is heavy, Hidden Agenda is not as gory as Until Dawn or even late night television like American Horror Story, but it carries an intensity that rivals the most epic Law & Order episodes—a crazed serial killer slaughtering people, yet still tame enough for re-runs at 8 pm. The narrative itself is compelling. I did unlock many of the character’s bios, but I still felt driven to learn more about this case and the people involved. The Trapper is a truly fascinating character to study and I wanted to know as much as possible. It’s like watching the Saw franchise without getting to know Jigsaw. Players can learn the motives and back-stories of the characters, but something felt left unsaid, even though I was successful in my efforts to arrest the Trapper. Maybe it just needs a puppet on a tricycle.

There are two modes, co-operative and competitive. In competitive mode, players will randomly be assigned a secret objective to complete which can sabotage the investigation—a hidden agenda one could say. In co-operative mode, players work together by voting on decisions. The majority must vote for the same choice in order for it to be accepted. If a tie were to arise, players must sway the others to their side. Maybe players should crack that bottle of wine. Decisions should not be made lightly, especially for players who will be haunted for not following their instincts. I still carry the heavy burden of losing those teens on the mountaintop in 2015.  R.I.P Josh.

The visuals of Hidden Agenda are a haunting echo of Until Dawn. Supermassive Games has nailed their own dreary style to lend credence to a dramatic atmosphere with their ghostly colour palette. The character models represent this generation of technology well. The only thing that drove me batty visually was the lack of movement in Becky’s ponytail. It appears Supermassive Games paid attention to the little details except for that. It’s very stiff and unrealistic. It is possible that Becky just uses a ridiculous amount of hair product to sculpt her ponytail but that is unlikely. Hidden Agenda also suffers from some awkward scene transitions and a few disjointed animations, but this doesn’t detract from the overall experience.

The sounds of Hidden Agenda are well-suited to the atmosphere Supermassive Games is trying to create. The music mimics TV police precedents perfectly. The voice acting can be slightly underwhelming at moments of tension but otherwise believable. Becky is voiced by Katie Cassidy, known for playing Black Canary in the television series Arrow, you would think she could get a little louder when the situation called for it.

Supermassive Games continues to impress me with their titles and they continue to embrace technology, pushing it into genres it wasn’t in before. How often do players get to solve a mystery together, where everyone’s opinions are valid and considered, not just the person holding the controller? I scream at the TV while watching Law & Order all the time, but they rarely do what I want. Hidden Agenda is short, but this twisted tale is worth the price of admission. Plus, players will venture back to impact the story over again. So let’s play a game, together.

Liked this article and want to read more like it? Check out more by Melanie Emile, such as her review of Surf World Series for the PlayStation 4 and her review of Cuphead for the Xbox One! 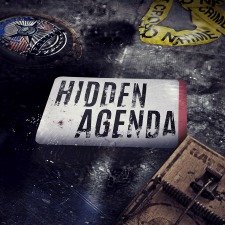