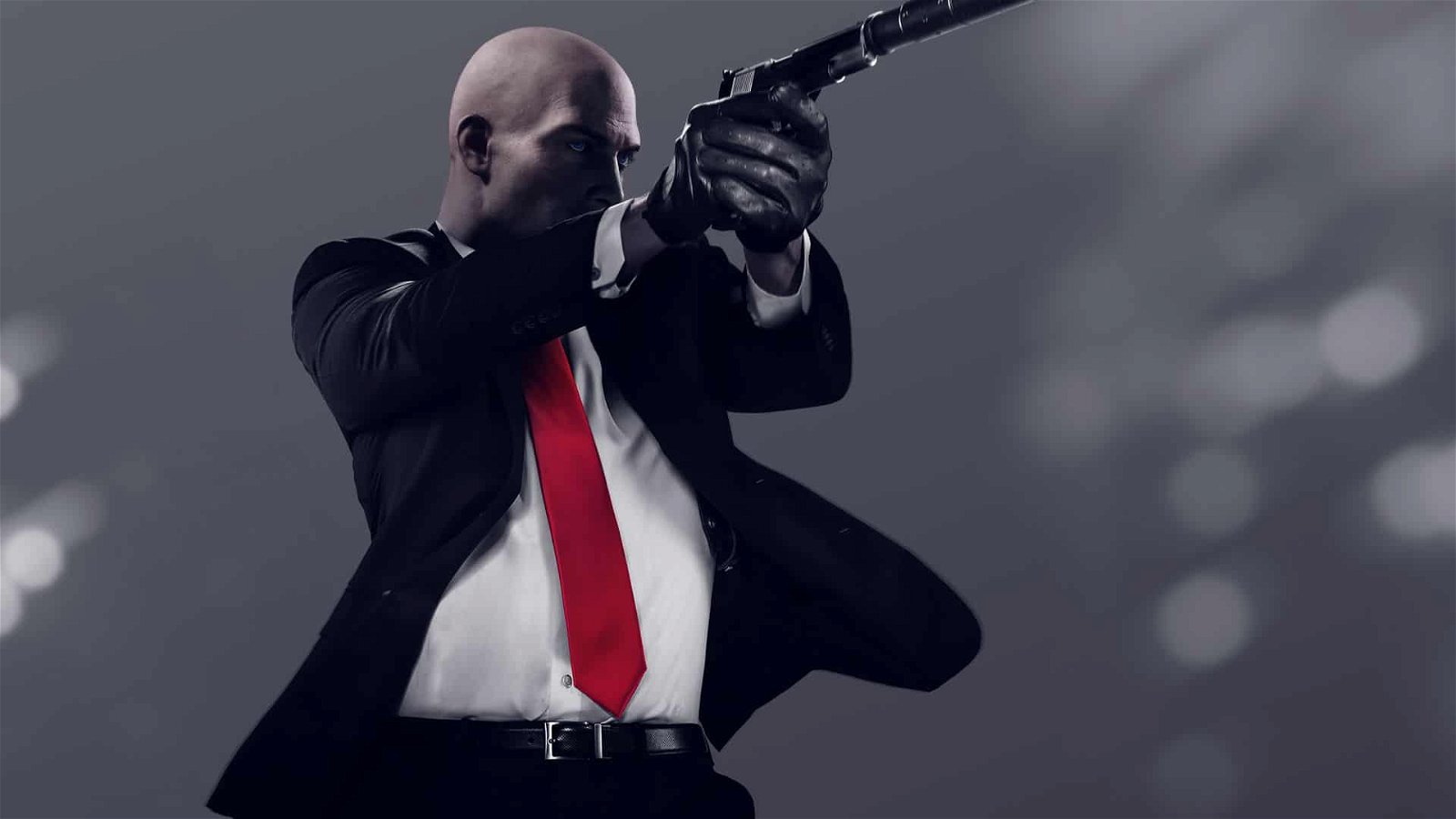 Hitman 2 is an odd duck. The fact it exists at all after Square Enix and IO Interactive’s breakup is something of a miracle, even before you consider the returning emphasis on large, detailed, unquestionably expensive murder playgrounds. You can plainly see where the development team cut a few small corners to make it out the door, but make no mistake, Hitman 2 is a very worthy sequel in more ways than one.

The previous Hitman excelled in two ways: world design and customizable difficulty. The latter is particularly important, because Hitman is not a game where you can just dial up enemy health and security camera placement for the ‘Professional’ mode and walk away. You can start levels with more complex problem-solving tools if you so desire, but all that really does is skip ahead in your mission’s timetable. Instead, both Hitman and Hitman 2 couch their true difficulty scaler in the amount of information available to the player. Agent 47’s ‘Instinct’ ability lets him see guards through walls, and as I’m sure you can imagine, that makes the game exponentially easier. You can also follow step-by-step instructions if you want to see one of the many unique assassinations available for each target, or you can ignore them. Yes, the ‘Professional’ difficulty turns those hints off, but making them optional on every level gives the difficulty a level of nuance you just don’t see very often.

I wouldn’t know from personal experience, though. The first time I play a Hitman level, I save-scum like a madman and turn on every hint available to me. Hitman 2’s levels are so detailed and complex that I want to see as much of them as possible on every runthrough, and I wouldn’t be able to do that if I was bumbling my way through with a silenced pistol and an unsilenced prayer.

That method still feels just as rewarding as ever, thanks to Hitman 2’s level design. Every map holds plenty of secrets and visually distinct sub-sections, evoking the multi-tiered approaches encouraged by the previous game’s excellent Sapienza mission. There are no levels where disguises and keys feel completely mandatory in order to have a good time (I’m looking at you, militia camp from the last game), even the tightly locked down final level has a cornucopia of hidden paths and sneaking opportunities.

It’s also worth noting the new Hitman games are the current gold standard when it comes to mapping contextual actions on a controller. Each face button serves a consistent thematic function; for example, the bottom face button is exclusively used for traversal. That may not sound like much, but in a game like Hitman 2, executing complicated actions without having to overthink it really goes a long way.

The first Hitman (that is to say, the sixth Hitman masquerading as a second first Hitman) had an appropriately dark comic streak that Hitman 2 (the seventh Hitman masquerading as a second second Hitman) brings back in spades. I still think about one particular assassination, where Agent 47, disguised as a realtor, gave his target a full tour of an empty house. The player is tasked with bringing the target to every room and giving the standard real estate spiel, except 47 looks at every room as a potential crime scene. Dark wood floors become a way to hide bloodstains, a sizable garage is a room to be soundproofed, and a basement vault is a way to murder your unsuspecting target. To this day, the funniest part about the Hitman games remains Agent 47’s unsettling, single-minded, murderous deadpan juxtaposed against the polite confusion of everyday citizens. It’s really nice to see that tone back in Hitman 2, especially when it’s executed so damn successfully.

I wish that tonal sensibility carried over to the game’s story. I’m pretty sick of Hitman games that delve into 47’s past, in part because he’s just not an interesting character by design. Agent 47 is supposed to be unmemorable, and yet he’s so often the emotional centre of these stories for some reason. The series occasionally tries to get around this by randomly inserting people who just so happen to be connected to the eponymous cloning program, thus giving 47 an emotional anchor, but I don’t think it’s a coincidence the best parts of this franchise have nothing to do with an overarching plot.

There are also fewer levels in Hitman 2, and the gorgeously animated cutscenes from the last game have been replaced by (admittedly well-drawn) motion stills. These feel like budgetary constraints more than anything else, but it does make the game feel more like an independent episodic joint rather than a full-priced title. But if that means more attention can be paid to the actual levels, I’m all for it. Each map is gorgeous and runs at a rock-solid framerate on the Xbox One X. Hitman 2 makes full use of the colour spectrum, continuing this console generation’s very welcome trend of brilliantly realized worlds delivered in full HD.

I didn’t get to spend any time with the game’s competitive multiplayer mode, nor the first Elusive Target, but as both of those online functionalities are little more than extensions of this game’s unbelievably solid foundation, I don’t think I would have very much to complain about. The Sniper Assassin mode, where you have a sniper rifle and are charged with silently killing a whole mess of people, was more fun than I expected it to be. Again, I didn’t get to try the co-op version, but I have a really hard time believing it would ruin the rest of the experience.

At times, Hitman 2 feels like an explicit thank-you letter to the people who loved the last game. Everything that works about its predecessor is back in the best way possible, even if the whole package feels just a smidge cheaper than you’d expect. If this game is a definitive blueprint for what IO wants to do with the series’ newfound independence, I think Hitman fans—myself included—have a lot to look forward to.

Hitman 2 is possibly the best version of this darkly comic murder simulator we’ve seen in quite some time. 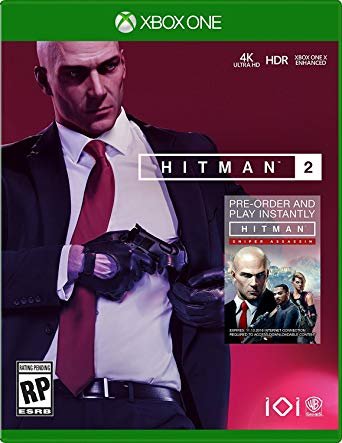