Noise has been cancelled
SCORE: 9/10 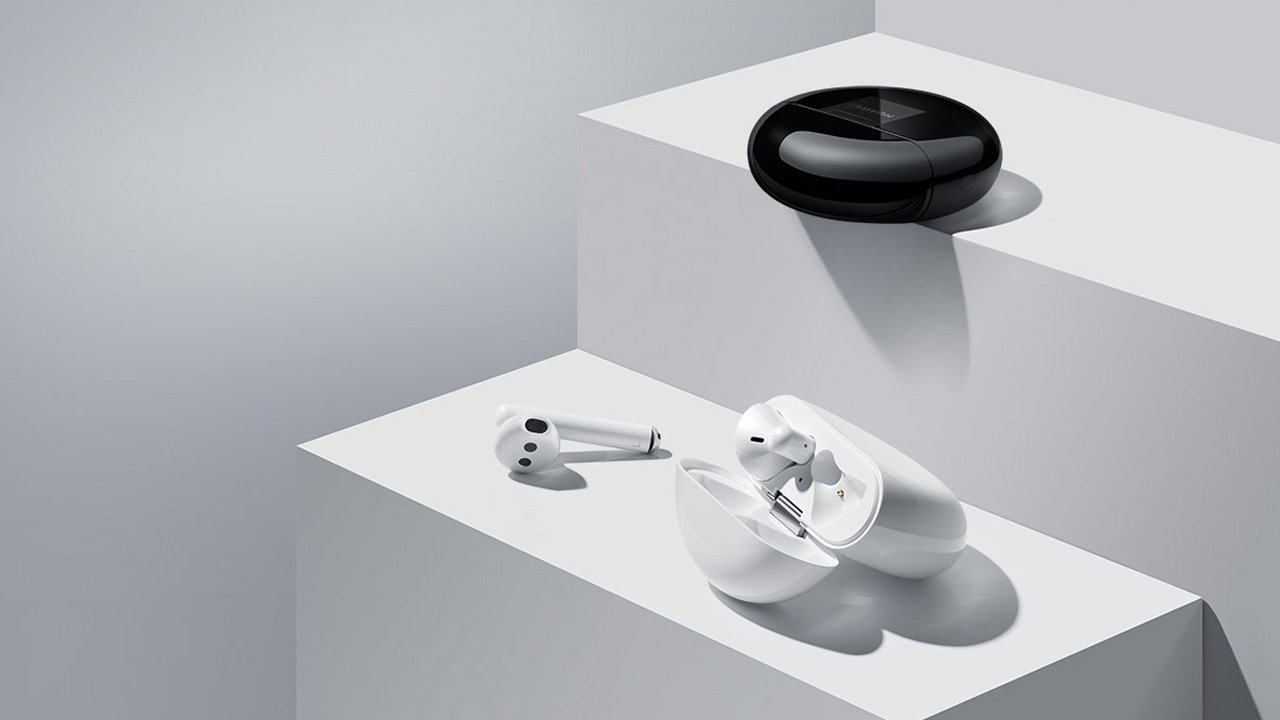 Ever since Apple’s AirPods exploded in popularity, the wireless headphone market has trended heavily into a lightweight and portable wireless devices. The result has been several similar headphones from across the board, but also many that have improved on the base concept with each new iteration. That is certainly the case with Huawei’s Freebuds 3, as they deliver a simple yet powerful wireless headphone experience in a familiar-looking package.

As mentioned, the Freebuds 3 do little to differentiate themselves from their various competitors visually. The white and black colour options do nothing to make the design pop, and while there’s a noticeable sheen to them, it’s a look that has been done many times before. The one standout part is the case and its circular design, which manages to look futuristic while also being satisfying to open and close.

The Freebuds 3 has four hours of battery life, and the case comes with another 20 hours of charge potential. While there is no specific battery level indicator on the headphones, the case does have a colour indicator that goes green when the battery level is high and red when it is low. It’s important to put the Freebuds 3 back in the case when they aren’t in use or else the battery level depletes over time, and there were a couple of times that I tried to connect the Freebuds after leaving them out of the case, only to find that they had no charge left.

Specs-wise, the Free Buds 3 boasts a BT/BLE dual-mode Bluetooth 5.1 SoC, HUAWEI’s Isochronous Dual Channel transmission technology, and a 356 MHz audio processor. They also utilize a 14mm driver that makes for a well balanced and surprisingly bass-filled listening experience. Listening to music on the Freebuds 3 is a treat, and one that is comparable to many of the best over-ear headphones on the market.

One of the main selling points of the Freebuds 3 is that they’re unobtrusive, and comfortable, meaning that you can listen to them while going about your daily routine. It’s remarkable how well the Freebuds 3 stay put in your ear, no matter the activity. I tested them while running, rollerblading and jumping on a trampoline and didn’t experience a single moment where they fell out. Even when you’re doing activities where you sweat they manage to stay firm, and I hardly thought about them while they were in use.

Other than the sound quality, the feature that elevates the Freebuds 3 over its predecessors is its active noise cancelling (ANC) capabilities. The ANC is activated by tapping on your left ear twice, and it makes a noticeable impact on the listening experience. Going from an empty park to a crowded street there was a noticeable change in the noise-cancelling levels that managed to keep the music I was listening to sounding crisp and clean. On the AI Life App 2, you can further customize the noise-cancelling balance but I found that the standard levels were ideal for me. One issue that I ran into was that while rollerblading, the ANC would sometimes trigger due to the wind putting pressure on the earbuds. It didn’t happen often but it was frustrating when it did.

The Freebuds 3 is compatible with most Bluetooth enabled devices, although the companion Huawei AI Life app is only available on Android devices. With the app, you can change the touch gestures to perform different actions, customize the noise-cancelling balance and see the Freebuds battery levels. As a result, iPhone owners are probably better off going the AirPod route, but the Freebuds 3 is a great buy for Android users.

At $259.99 the Huawei Freebuds 3 is a premium pair of earbuds and ones that are worth the steep price tag. The sound quality is comparable to high tier headphones, and the ANC elevates the core experience. The lack of unique design and showstopping features limit the Freebuds 3 from being a giant leap in the grand scheme, but they still manage to be a fantastic pair of earbuds that improve on their predecessor. Simply put, The Huawei Freebuds 3 should be the top choice for Android users looking for a great pair of wireless earbuds.

The Huawei Freebuds 3 may just be the best earbuds in its class, thanks to its impressive audio quality, effective noise canceling and customization options. 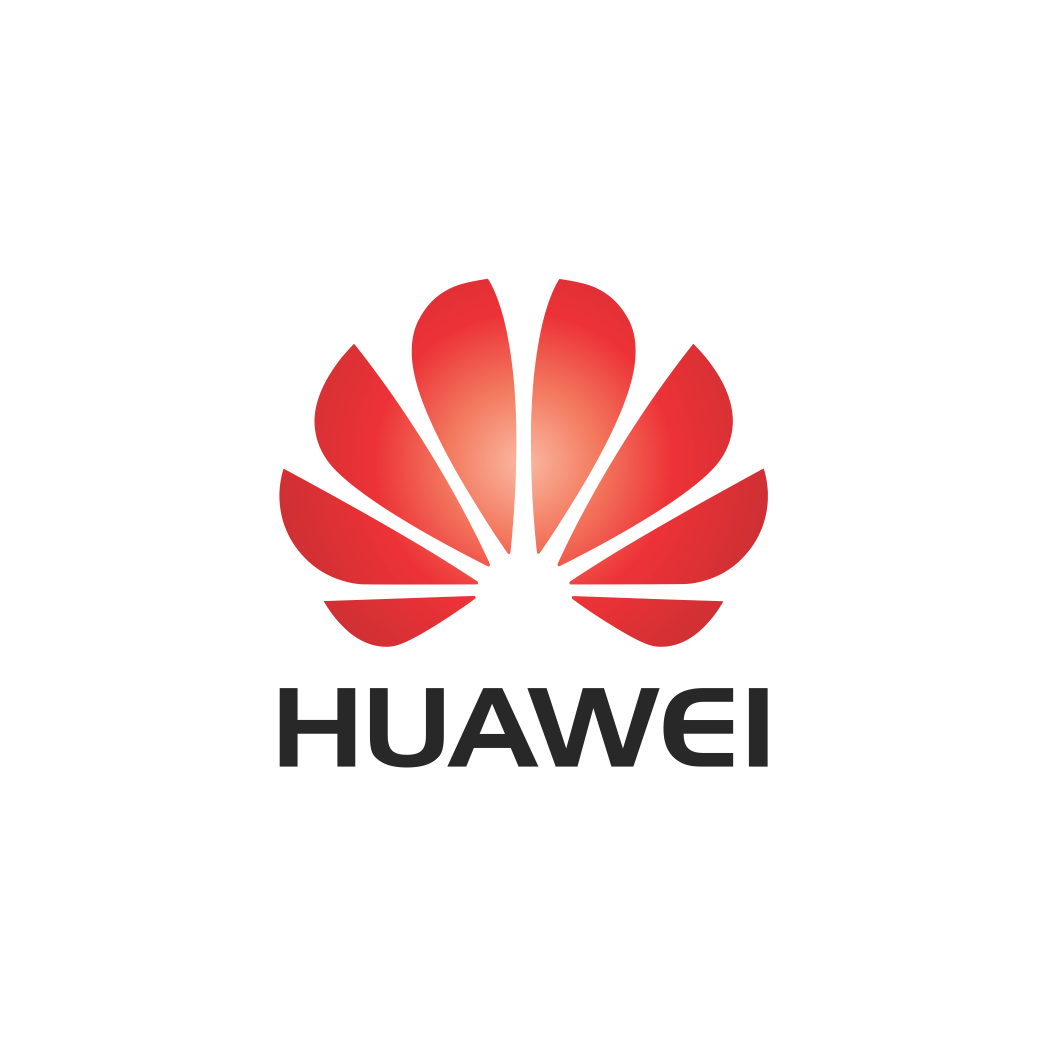