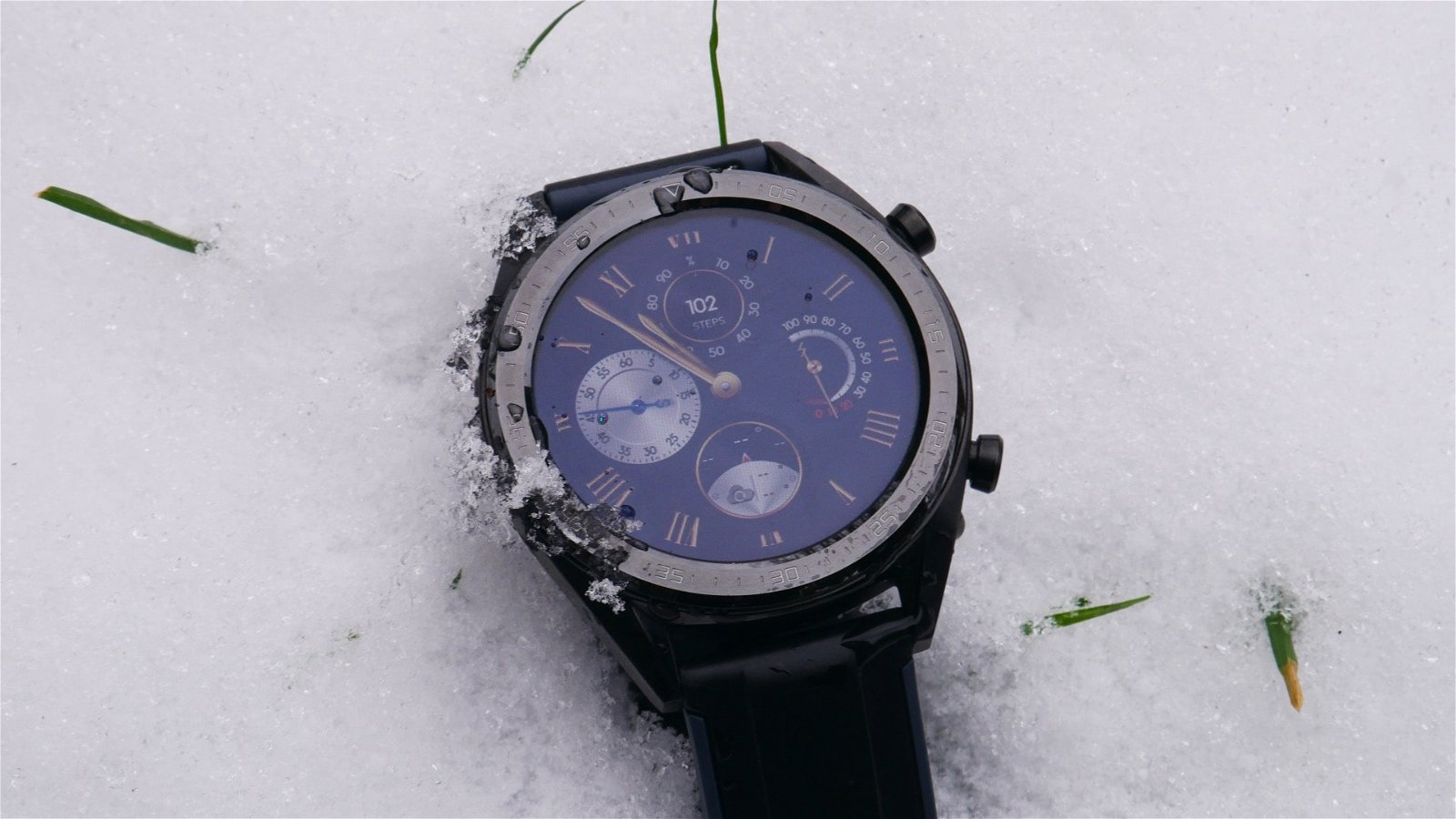 At its core, a smartwatch takes the basic time-telling abilities of a watch and improves upon it in a specific way that makes it special and different from a standard timepiece. In the past few years, this idea has lead to smartwatches being more and more connected, be it with apps or social integration, which has also made them rely less and less on the watch aspect and more on the gizmos surrounding it. This is a significant reason why my initial reaction to the Huawei Watch GT was disappointment.

While it is as a smartwatch the Huawei Watch GT has very minimal social integration. You can’t make calls, send messages, control your music, or access any outside apps. Instead, it works as a Bluetooth receiver, showing you the latest notifications straight from your connected phone. So what does the Huawei Watch GT do to make it worthy of the smartwatch moniker? Simply put, it blends in, and while it isn’t the most exciting smartwatch on the market, it is in blending in that it manages to stand out.

That blending in starts with the visuals, as the Huawei Watch GT looks like a rather standard smartwatch. It features a circular face design with a black stainless steel finish, as well as a Fluoroelastomer strap. It weighs around 46 grams which is enough to give it a weight that feels premium, and it features two knobs for navigating the watch’s menus. The face is a touch screen and while you can navigate the menus using it, there is a bit of inaccuracy to the touch commands. Conversely, the Fluoroelastomer strap is a real highlight as it manages to both attach firmly enough for a tight fit but also feel comfortable enough that I forgot that I was wearing it throughout my daily routine.

This low-key look and comfortable fit are integral to the Huawei Watch GT because it is first and foremost an exercise companion. There are several different activities that you can choose from, ranging from outdoor walking and indoor cycling to both open water and pool s, with each one giving you a tailored workout and set of measuring tools. The wide range of options fits almost every type of workout that one would normally do, and the Huawei Watch GT is both waterproof and shockproof, which also makes it useable in almost any situation.

The other main selling feature of the GT is its sleep tracker, which adds to the overall health footprint of the device. Using the Huawei app, you can see an in-depth analysis of your sleep, including restless times, moments you woke up and more. The Huawei GT also tracks your quality of sleep, showing you how much light sleep, deep sleep, and REM sleep you had last night and at what times each occurred. This paints an easily digestible picture of sleep progress and I was able to make adjustments to my sleep routine based on the information. The sleep option also allows you to look at your past year of sleep and see your overall averages for all the categories.

Outside of tracking activity and sleep, there is a significant lack of customizability and flourish to the Huawei Watch GT. There are 14 watch faces to choose from, but none of them stands out as particularly exciting. Android users can download more faces on Store, but those with iPhones cannot access new faces. There is also an automatic screen shutoff that kicks in after 5 seconds of inactivity and there’s frustratingly no way to set the watch face to stay on. This does allow the battery to last for 14 days, a number that is leaps and bounds better than most smartwatches on the market, but seeing as it’s primarily a background device that’s not especially surprising.

Compared to a standard watch the battery isn’t impressive at all and its lack of bells and whistles it not immediately exciting as a smartwatch. That being said, it’s remarkable how little I ended up thinking about the Huawei Watch GT during my time with it. Its durability allowed me to wear it all day, and its sleep trackers gave me a reason to keep it on at night. Even though it spent most of its time blended into the background, it was always accessible when I needed it, be it as a heart rate tracker, a portable light to help get around, or simply as a tool to assess why I feel so tired after a full night’s sleep.

It’s not the type of device that most people will think of when they think of a smartwatch, and if you’re looking for a watch with apps, phone calls, or any sort of social interaction then you’re better off looking elsewhere. That being said, the Huawei Watch GT is a surprisingly satisfying device that interprets ‘smart’ as being there when it’s needed and fading into the background when it’s not. In doing so, it manages to make you feel both connected and free which is a simple yet powerful feeling.

The Huawei Watch GT is a surprisingly satisfying device that interprets 'smart' as being there when it's needed and fading into the background when it's not. 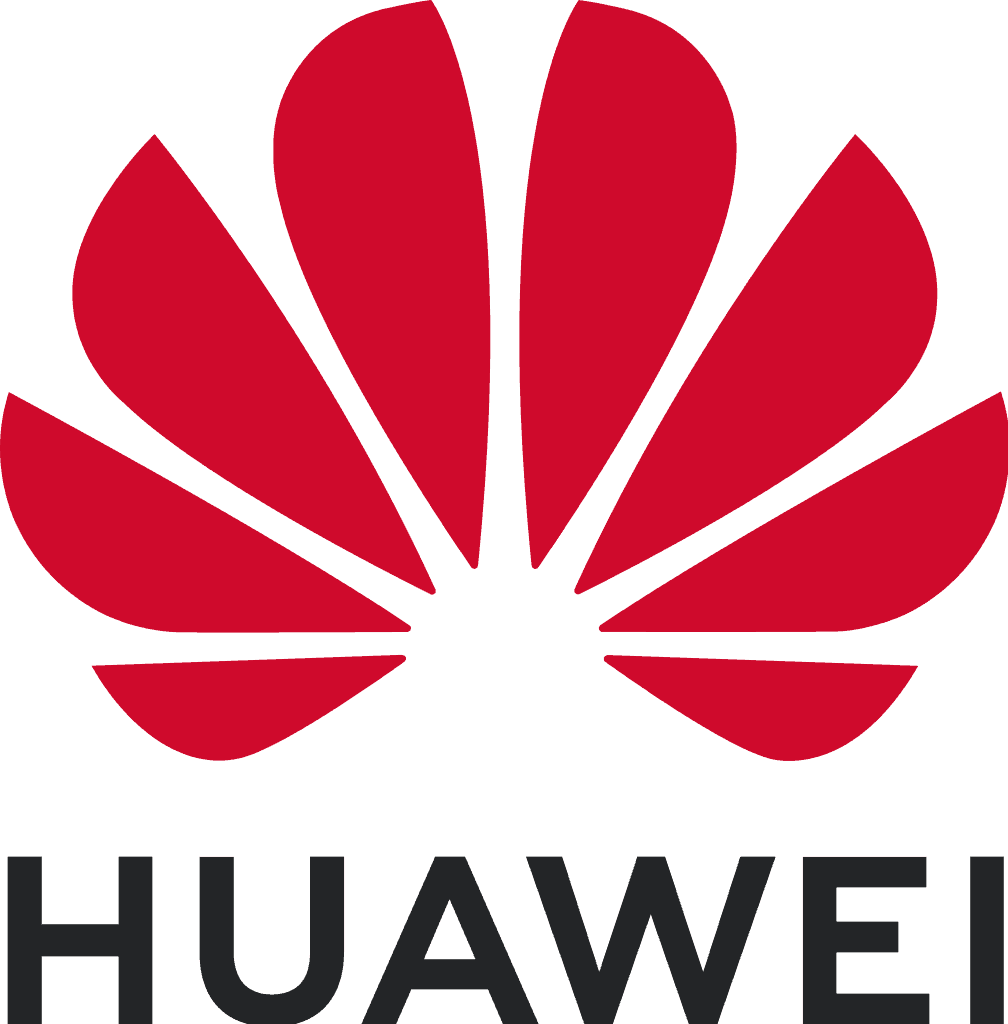