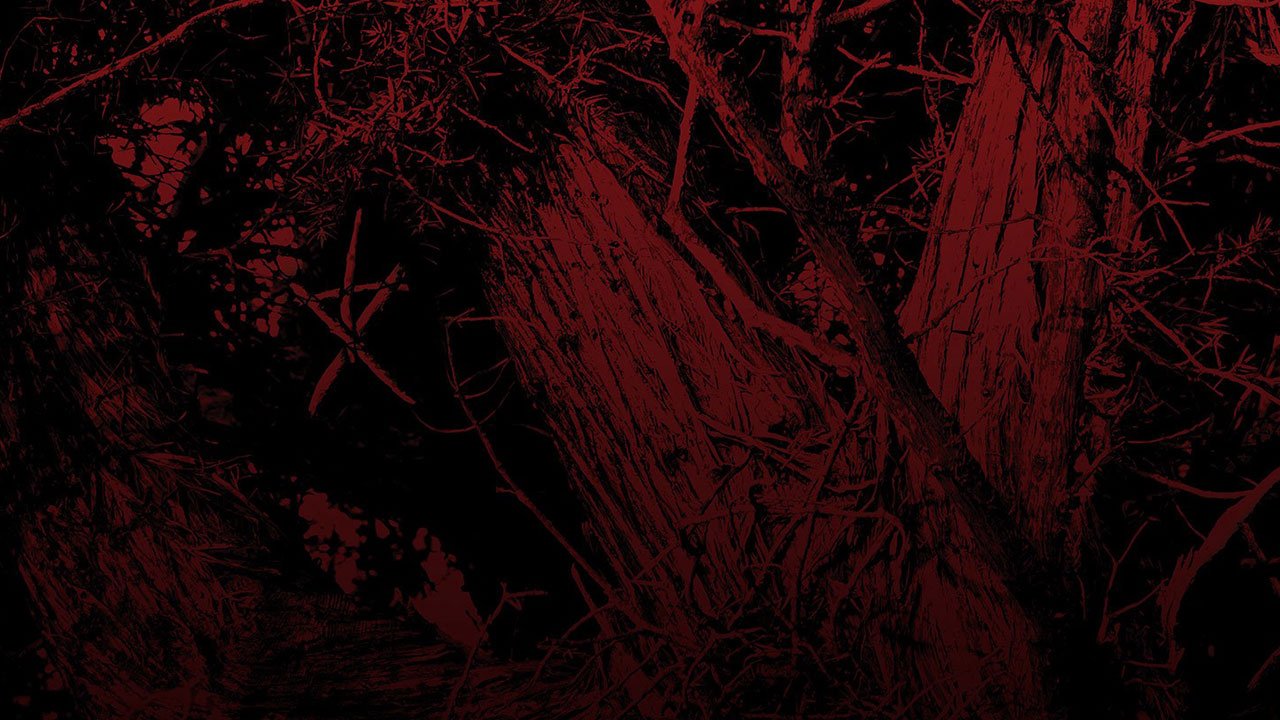 To say that the Blair Witch franchise is divisive is a bit of an understatement. The original film, while popularizing the found footage horror genre, has certainly lost its punch in recent years and its sequel ended up as mess thanks to overbearing production notes and a lack of a unified theme. However, everything surrounding the films, and the subpar games to follow, was top notch. The marketing, the tie in websites, the overall lore of the series is regularly engrossing and well executed.  That in mind, I was eager to get my hands on Hunt A Killer’s mail order mystery box from the Blair Witch universe.

If you’re unfamiliar with Hunt A Killer, they are a subscription service that will mail out what are, essentially, episodic mysteries in blind boxes. This is a basically the next evolution of all those themed blind boxes that were so popular a few years back, only with a sort of story element to them that will be expanded in future mailings. Hunt A Killer is certainly not the only one doing this, The Mysterious Package Company has some pretty fantastic looking offerings but coming in at a much steeper cost.

My partner and I recently played through the first box of Hunt A Killer’s Blair Witch mailer. Please forgive me if I seem to be a bit vague about it because, unfortunately, there just isn’t really a lot in it and I would hate to spoil anything for people who do what to give this service a whirl. What we received was a small cardboard box with some neat stuff, including a pretty cool pen and some questionable jewelery, and a whole heck of a lot of reading material. Our mission was to go through the various news paper clippings, magazine articles, journal entries, etc to try and figure out what happened to some missing child. Combing through all of this material to try and discover the greater story was pretty fun.

We poured over all the various bits and bobs, found their secrets and found the answer to our questions. However, a good bit of the actual sleuthing felt more like tedious busywork and it wasn’t terribly difficult. It was a fine little date night but it did have the both of us reaching for our cell phones to mindlessly scroll through social media while we waited for the other to finish with their task and sum up what they learned. What really burns me about this is that things like Sherlock Holmes: Consulting Detective and Chronicles of Crime exists with ten times the amount of more enthralling and engaging mysteries in each for about double the cost of one mailer from Hunt A Killer. While you’re going to have a fine mystery busting time with this and if you’re a big fan of the source material then you should give it a look, but otherwise there are a plethora of games in the board game space that are going to be more economical, interesting, and challenging for your puzzle solving brain.

Huntakiller’s Blair Witch mail order mystery is a neat idea that will appeal to fans of the source material but there already a plethora of better games to scratch you mysterious itch. 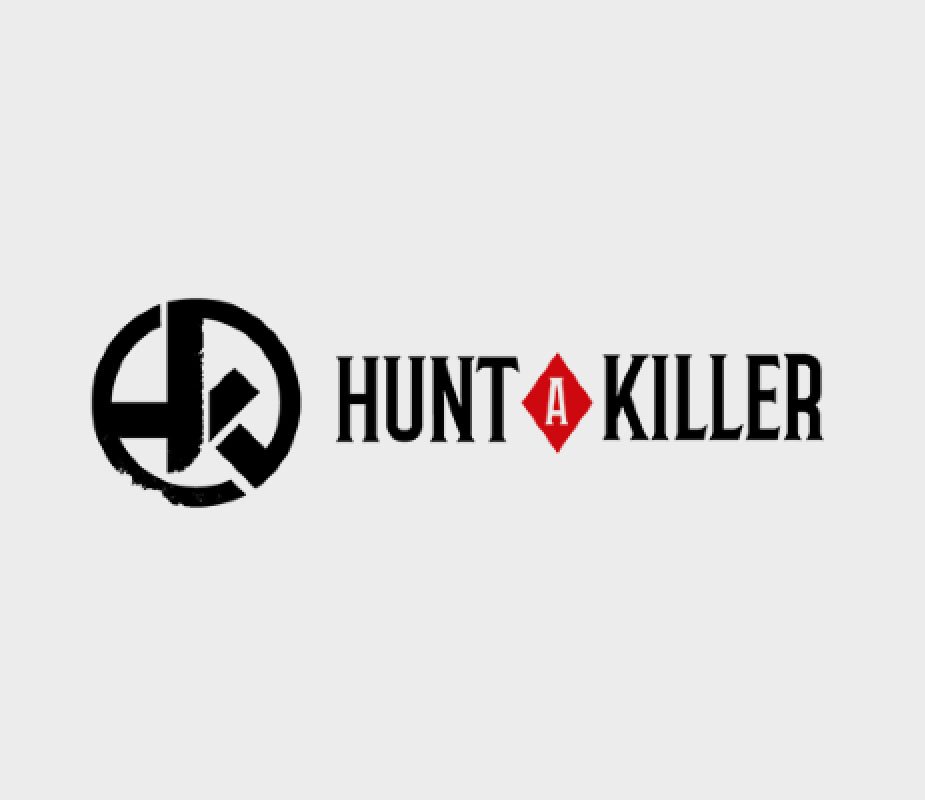