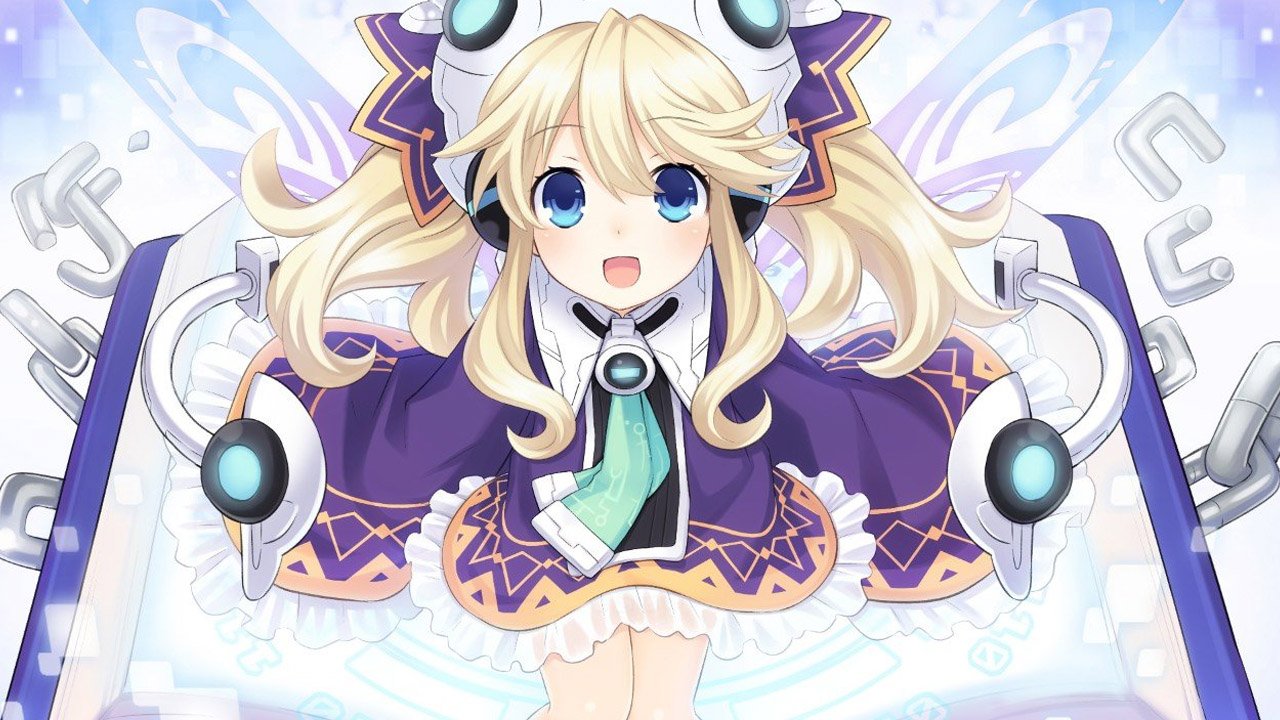 The Console Wars Come To The PC

Neptunia is a unique Japanese RPG franchise with a central conceit of different game consoles—and their fans—represented and protected by goddesses that require the faith/fanboy zeal of console loyalty in order to exercise their divine powers. With a premise like that, it’s no surprise the series first began on gaming consoles, namely the PS3, but now there’s a PC version of this budget JRPG series, which transitions about as well as you’d expect.

This is a remake of the original Neptunia that first appeared on Western PS3s in 2011. The story establishes a world where consoles and their fans are divided into nations, with each console personified by a goddess as they go to literal console war. Neptune represents the never-made Sega successor to the Dreamcast, and at the start of the story, the Nintendo, Sony and Microsoft consoles finally team up to defeat her and strip her of divine power. Now, as an amnesiac teenage girl, she must regain her memory and her power and visit wrath upon the other Console Patron Units, or CPUs, or so she thinks until a greater threat shows up. In case you hadn’t figured it out by now, this is all comedy.

On the technical side of things, this is a budget JRPG designed to run on last generation consoles, which means it looks and works fine on just about any machine made in the last 10 years. Frame rates are smooth, but, as with Re; Birth2, this is not a AAA game, and CG cutscenes are few and far between. Most of the plot is told in dialog scenes with character art, a la the traditional JRPGs of yore. For the diehard PC Master Race-types, there is an option to play the game using a mouse and keyboard, but it’s badly implemented, so you’re much better off using a gamepad or other traditional controller method.
As with Re; Birth2, this isn’t a direct port, changes have been implemented to some aspects of the game. Combat has the most dramatic shift, with the turn-based combat still featuring the real-time placement strategy of Neptunia 2, rather than the original, traditional JRPG combat. The Scout system has been removed and the “Remake system” that feature in Re; Birth2 also makes an appearance, as does the way travel between regions occurs. As with Re; Birth2, this isn’t a bad game, if modest in budget, but its console-based—and occasionally sexist—comedy is pretty niche, and it now finds itself going up against that most dreaded of all competition, the entire PC library of RPGs.

At $33 on Steam, this game isn’t doing itself any favors. It’s competent, though unambitious, JRPG, surrounded by many quality games at lower prices. Shadowrun, for example, is half the price on Steam, while classics like Planescape: Torment are available for only $10 on Good Old Games. The market for JRPGs is primarily on console, so at this price, it’s difficult to imagine that anyone will bite, except for die hard JRPG fans that, for bizarre reasons, refuse to play on consoles anymore and so might agree to this price out of sheer desperation. If that’s you, then you’ve just found another JRPG to enjoy on your PC, just don’t expect it to push your machine to its performance limits at that price, or even necessarily be a gaming classic.

This isn’t a bad game, if modest in budget, but its console-based—and occasionally sexist—comedy is pretty niche, and it now finds itself going up against that most dreaded of all competition, the entire PC library of RPGs.