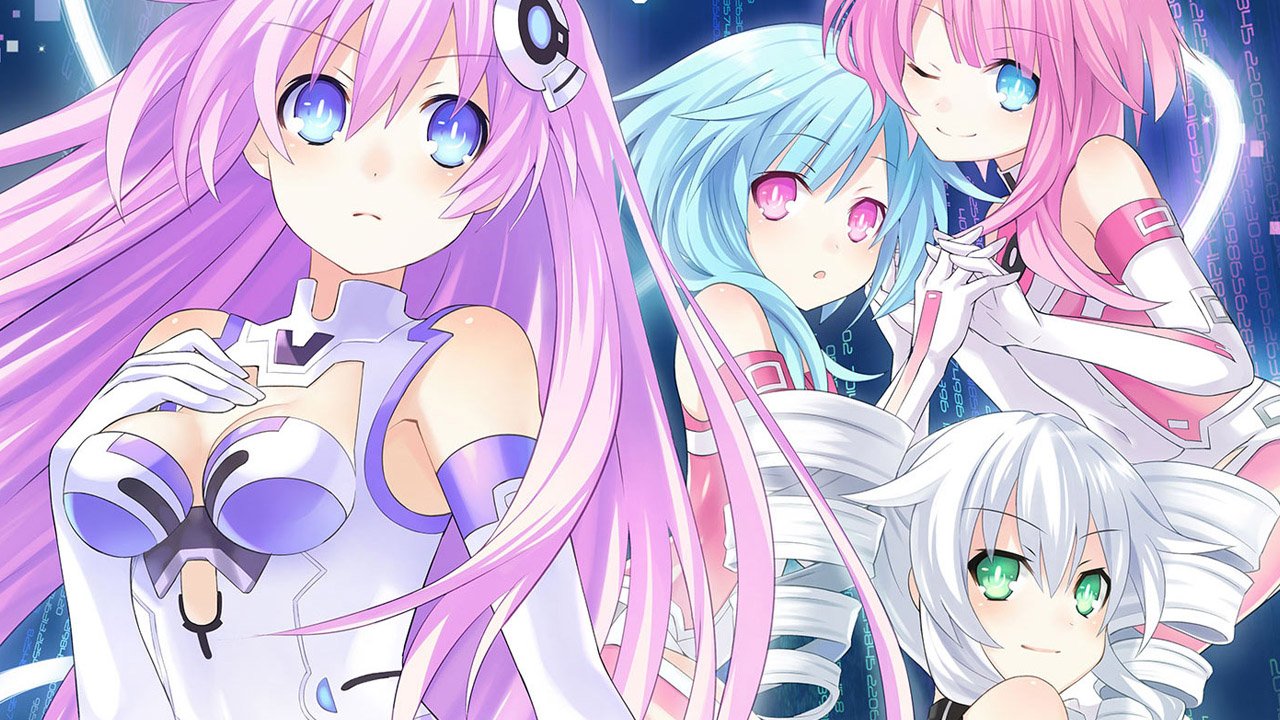 Pick Your Console & Fanboy/girl Out

The Neptunia series is one of the more bizarre, ongoing jokes in the Japanese library of games. It’s based on the premise that different game consoles are represented by cute goddesses that look after the spiritual well-being of their fans/worshipers in the world of “Gamindustri.” The franchise has been running since 2010, with a host of PS3 and Vita iterations, and now, the original Hyperdimension Neptunia mk 2 has been ported over to the Vita with an appropriate, ridiculously long name.

Save The Console, Save The World

In Re; Birth 2, the original cast of console goddesses (known as Console Patron Units, or CPUs) have been captured by an evil army known as ASIC. ASIC has ruled the world for three years until a botched attempt to free the CPUs releases only Nepgear, kid sister to Neptunia, who is based on a fictional “Neptune” console supposedly in the works by Sega before they bowed out of the hardware game. Nepgear must now shoulder the responsibility of freeing her sister and the other CPUs through the usual anime tropes of getting stronger, discovering the Power of Friendship™, and stealing psychic “shares” away from ASIC to restore faith—and subsequent divine power—in the CPUs. And of course, she runs around getting a lot of turn-based battles.

Unsurprisingly, because of the PS3 roots of the game, Re; Birth 2 is actually one of the better looking JRPGs available for the Vita. The character models are complex, the environments hold up well, and it upstages other efforts like Tales of Hearts R or even Persona 4 Golden in the looks department. Unfortunately, Idea Factory doesn’t have the same budget as the internal studios of Square-Enix, so while the character models look good, the environments are small, and the majority of the cutscenes occur “visual novel” style with traditional dialog scenes using character artwork acted out in either English or Japanese depending on your preference. Even the music is recycled from past games. The overall scale, complexity of the environments and AAA polish still can’t compare to the Vita port of Final Fantasy X for example, even if the characters themselves might look slightly more detailed. This is nowhere more apparent than in the actual gameplay.

As a JRPG, Re;Birth2 goes through all the standard design tropes of the genre, so there isn’t much in the way of surprises here for fans. Like many modern JRPGs, random encounters have been done away with in favour of seeing enemies on screen, with an option to strike first that gives the party a first turn initiative. Dungeons are small, and most of the game time spent not actually running around in dungeons is entirely menu driven, going through a “world map” of sorts—which is really just one giant menu—and selecting various activities like talking to people, shopping or taking quests. In other words, you can’t even really wander in towns, it’s only the dungeons that exist as in-game environments to interact with.

The combat, however, is solid. As with its PS3 predecessor, Re; Birth 2 allows for formations, “pair bonding” with other characters for benefits, and the ability to transform CPUs into “goddess” versions of themselves with amped up abilities. All of this is jammed into a traditional turn-based system that allows for placement of characters during the fight for various battle effects, and proves to be quite substantial in terms of tactical possibilities and depth.

Ultimately, Re;Birth2 is not a top-tier JRPG in terms of polish, or even story, but it is a solid effort that looks very pretty on the Vita. Since it’s a port of a console game, it’s also not a short affair, and while it might not become a classic like Persona or Final Fantasy, it’s put together competently enough that the game is fun to play. The comedy of console goddesses may or may not be to your liking, but the game itself is a solid effort and worth it for JRPG-starved fans on the Vita.

Ultimately, Re;Birth2 is not a top-tier JRPG in terms of polish, or even story, but it is a solid effort that looks very pretty on the Vita. 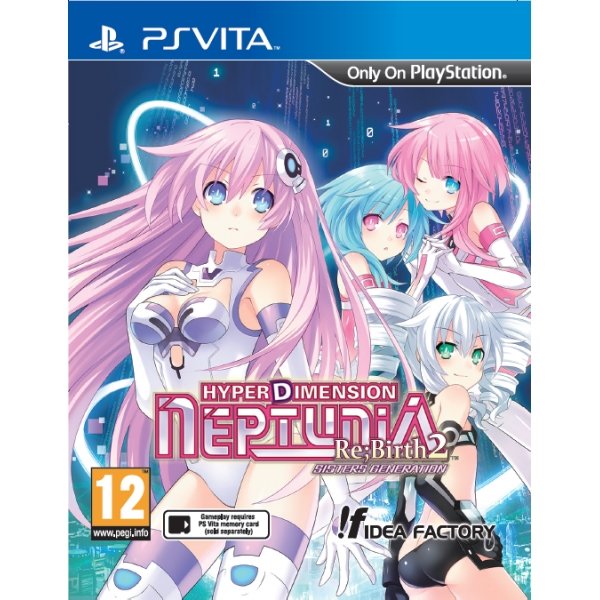