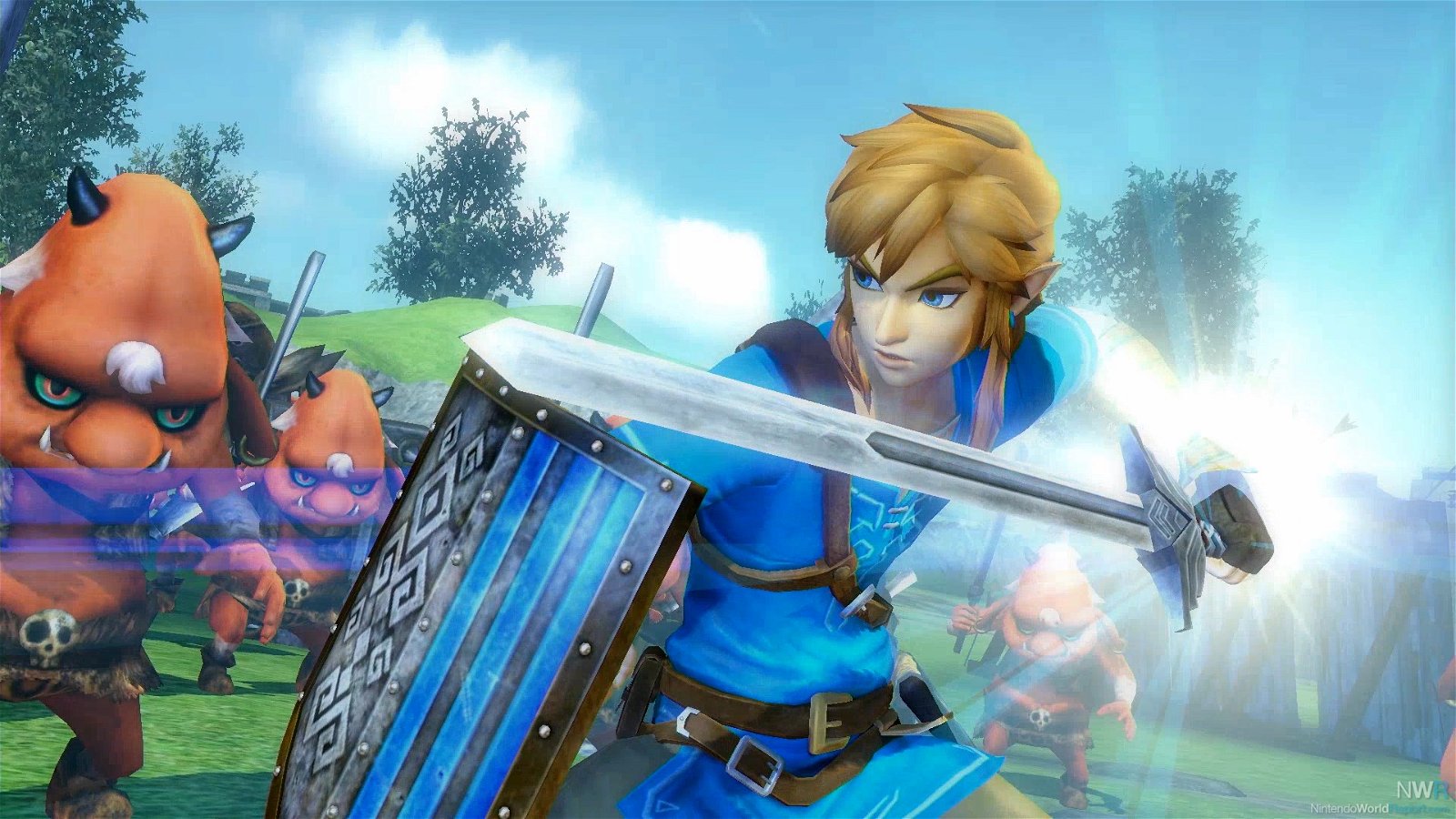 The Warriors series of hack-and-slashers isn’t exactly what I’d call “cerebral” gaming; they’re endlessly repetitive, not particularly skill-intensive, and have functioned on the same core concept since the series’ inception in 1997.

But video games are not limited to serving a single function, nor must they all feature some undefinable intellectual merit to be worthwhile endeavours. Sometimes it’s just fun to mash buttons and mow through a legion of foes like a mobile Cuisinart. As far as violent power fantasies go, Hyrule Warriors: Definitive Edition is one of the most benign in circulation, successfully moulding the whimsical Legend of Zelda universe into a good, long scratch for the sort of lizard brain itch everyone is prone to on occasion.

For the uninitiated, Hyrule Warriors: Definitive Edition is an upscaled port of a game that came out four years ago. It was good then, and it’s still good now. Enhanced visual fidelity and a pair of new costumes (based on Link and Zelda’s appearances in Breath of the Wild) aside, not much else has changed. Players still take control of fan-favourite Zelda characters in a war campaign against the forces of evil, thwarting their designs by pressing Y a lot, and sometimes X, and ooh, sometimes a combination of the two if they’re feeling especially fancy.

I find that it’s often reductive to evaluate a game based on its content volume, but it bears mentioning that Hyrule Warriors: Definitive Edition is stuffed to the (Zora) gills with characters, items, modes, objectives, and unlockables. I never even got close to exploring the full breadth of the Wii U original, to say nothing of its various DLC packages and roster-expanding 3DS remake; Definitive Edition stretches outward even further, availing its portable nature to become a game suited to short play sessions anywhere, anytime. “Definitive” truly is the right word.

The value of this package is subject to any given player’s prior experience with Hyrule Warriors, with diminishing returns based on how much time and money they invested in its previous incarnations. The less they’ve already played, the more attractive Definitive Edition becomes. Vestal Warriors have little to lose here.

This hack-and-slash romp is as good as it was in 2014, but remains fundamentally the same game, making it best suited for those yet to experience Hyrule Warriors whatsoever. 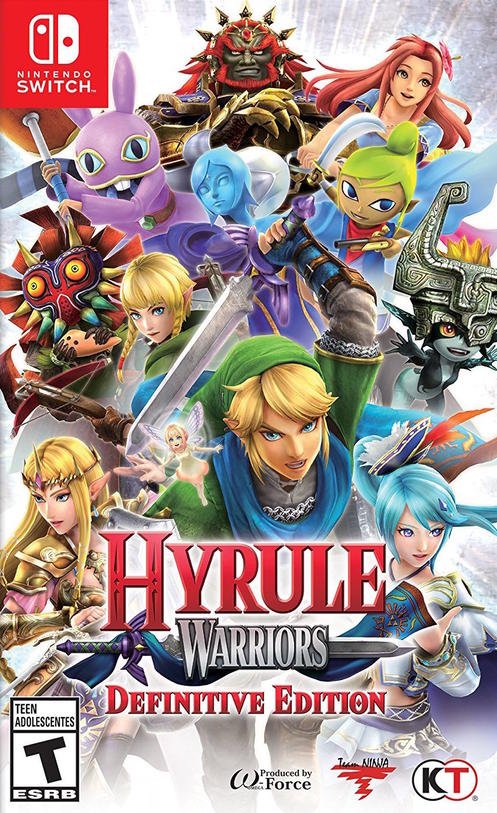