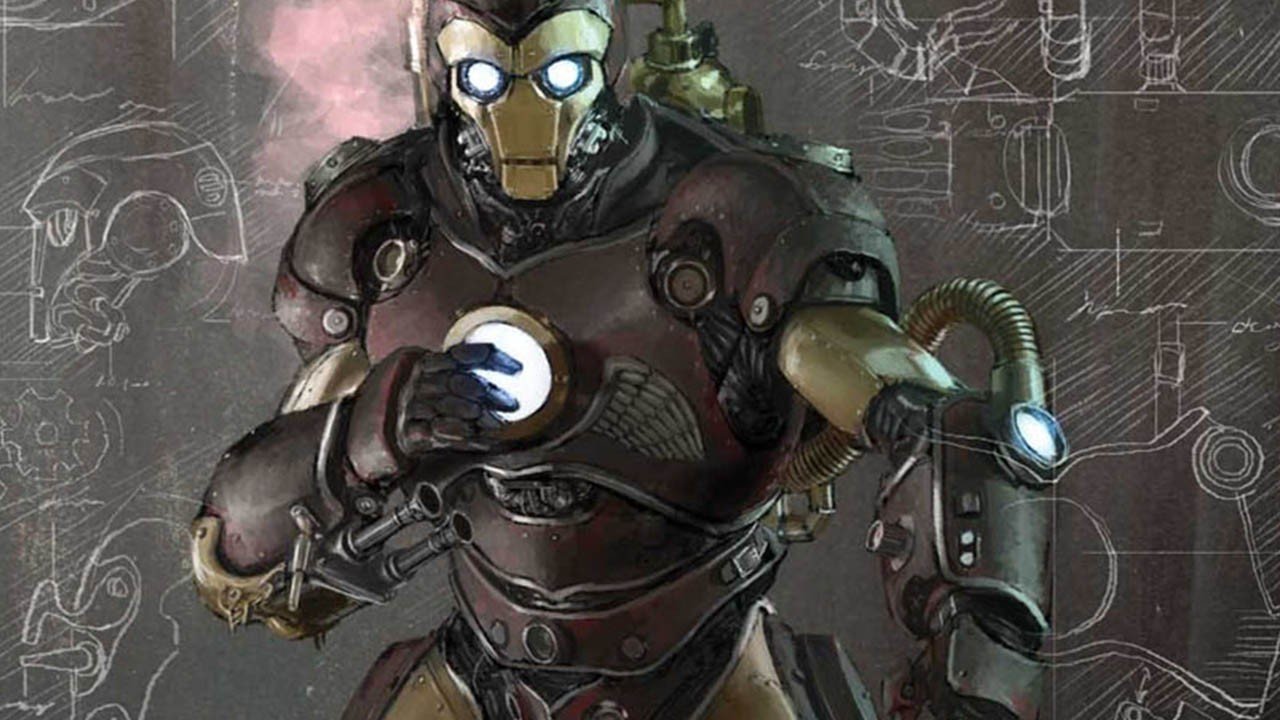 I thought Marvel NOW! was a reboot that served a purpose beyond bumping up sales numbers and movie tie-ins. Based on this issue of Iron Man, that doesn't seem to be the case. Kieron Gillen picks up where Matt Fraction left off, even continuing the previous story arc. In fact, it could almost be the same book; there are no obvious indications of it being the Marvel NOW! universe and the only discernible change is the lack of personal growth Tony Stark showed during Fraction's recent run. He's back to being the self-absorbed womanizer with a tinge of angst and responsibility mixed in. Depth and change is what made Tony more interesting in Invincible Iron Man than he'd been in years.

That being said, this is actually a decent example of an Iron Man story. Billionaire genius playboy with an introspective, heroic streak and gorgeous, high tech toys (and women)? Check. Intimidating enemy of the week that abides by the scientific parameters set in Iron Man's world and has enough of a connection to Tony to make it "personal"? Check. Equally slick shots of the armour, Tony and all his lady companions? Absolutely. It's not the most unique story so far in Iron Man's history but it's only the first issue so it may still shake things up. The dialogue is crisp with funny moments and a hint of depth to the characters involved. Gillen nails the sleazier version of Tony; and Greg Land's art certainly makes him look the part. Seriously, the way he draws Tony smiling makes my skin crawl; it's ingenuous and reeks of used car salesmen. Not exactly what you want from your hero. It doesn’t help that Land's run on Uncanny X-Men bears some similarities to the characters in this book. I was constantly mistaking Tony Stark for Mister Sinister and his surprisingly intelligent yet mysterious blonde one-night stand for Dazzler. Or Emma Frost. The colour work is gorgeous, lush and full of rich tones, and the way Land draws Iron Man's armor is downright sexy. Honestly, the panel with Iron Man hovering above the city during sunset? Spectacular.

There are some great aspects to this book; quippy moments that could only come from Tony Stark, brutal violence that clearly establishes the big bad and some sleek new Stark Industry toys. Marvel NOW! critique aside, this new Iron Man may not interest me as much as I'd hoped but after Gillen's amazing run on Journey Into Mystery, I'm willing to see this one through. Even if Iron Man is now adjective free.

Final Thoughts
Depth and change is what made Tony more interesting in Invincible Iron Man than he'd been in years.
More From CGMagazine