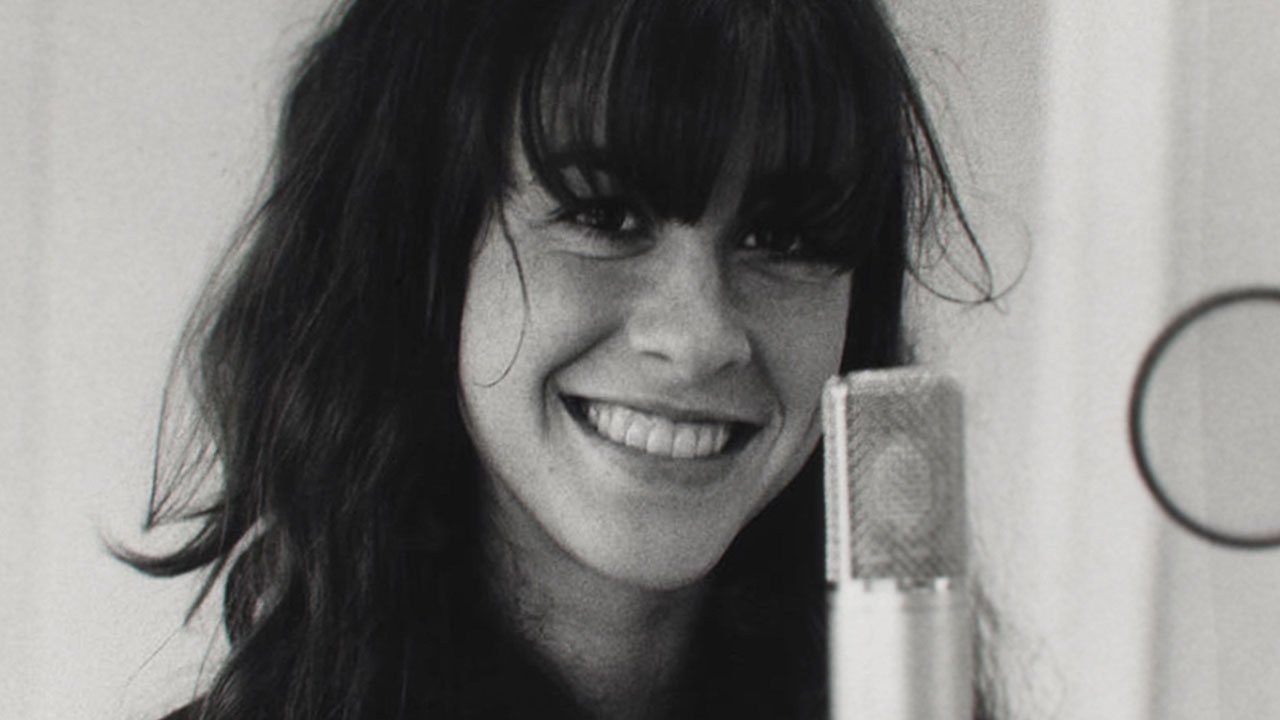 I was six when Jagged Little Pill came out. Six. And I know every word of every song on that album. That should speak to how powerful it has been since its release in 1995. I don’t know many of Alanis Morissette’s songs that came after, and I certainly don’t know any that came before. That is a testament to the impact that her debut had in the 90s, and how it still carries on today.

Jagged premiered at the Toronto International Film Festival this year, and will be released on HBO on November 19th, 2021. It centres around Canadian singer-songwriter Alanis Morissette, in celebration of her album, Jagged Little Pill. It is an album worth celebrating, as it’s the second-highest selling female album of all time, and the 12th highest overall, selling more than 33 million copies worldwide. Unfortunately, Jagged wasn’t the celebration we had hoped for.

Morissette herself participates, telling stories and giving insight into her life, but what Klayman made out of the film was more a look into the fame of a young woman, beginning with Morissette’s teenage years as a pop princess of sorts. These are definitely things I didn’t know about the star. She seemed to follow a similar path as other young female stars, like Britney Spears or Christina Aguilera.

Since the film was released, Morissette has been very outspoken about her feelings about the film, even going so far as to avoid any events surrounding the TIFF Documentary. Heading into Jagged, I had heard the star was unhappy with the outcome, but I went out of my way to avoid finding out why until after I saw the film. Essentially, this isn’t the story she had agreed to tell. And it isn’t the film viewers agreed to watch either.

Eventually, learning about a young, manipulated, sexualized pop star leads us into how she fought to write her own songs. It got around to how Jagged Little Pill came to life in a roundabout way. The film was more about how women are treated in the music business. It touched on things like grown men telling her she can’t eat because she needs to lose weight in the middle of puberty, or how at 15 people would blatantly objectify her, whereas at 13 or 14 they were less obvious. Morrisette even mentions statutory rape.

These are things we have all heard before about other celebrities who started their careers young, but we hadn’t heard them from her. Seeing the drastic differences between her childhood pop career and her on tour at 19 years old, it is clear that she was being something she didn’t want to be, and had come into her own with Jagged Little Pill.

Jagged also spends a lot of time focusing on the band, and goes into detail regarding their sexual exploits on tour and shows videos of them partying and flirting with young women. Again, things that we have all heard about life on tour, but things that don’t really pertain to this story. It feels like Klayman wanted to make the documentary a little juicier, which is probably why Alanis Morissette has called it “salacious”.

Of course, every good story needs a little drama, but this film seemed to focus on a lot of the negative things surrounding her life. Sex, manipulation, and anger played a large part in telling this story and I don’t think that is all there is to it. I was definitely entertained when watching it, but Jagged is not the documentary it promised to be.

“I was definitely entertained when watching it, but Jagged is not the documentary it promised to be.”

Jagged Little Pill was an iconic album that shaped the music industry for women, Klaymen touches on this slightly with women like Shirley Manson (Garbage) speaking on it, and even video clips from Beyoncé and Taylor Swift, paying homage to Morissette. Several people that have worked with her in the past made an appearance, including Kevin Smith. It took me a minute to realize why he was there. Then I realized that Alanis played God in Smith’s Dogma in 1999 during the height of her career-is there really a more appropriate role for an icon like her?

Alanis Morissette has lived a life full of struggle and success. The documentary finishes on a happy note that pulled on my mama heartstrings, her singing songs she has written for her children. She has come a long way from being the “angry” twenty-something star, which is excellent to see. This film didn’t do anything groundbreaking. Even had Morissette not spoken out about the film, I likely would have found myself tuning it out because it just wasn’t original. Unfortunately, Jagged was supposed to honour an album that has impacted millions of lives, and instead Klayman tried to show the gritty underbelly of the music industry, which we have seen a million times before.

Jagged covered the dark corners of Alanis Morissette’s life from her childhood to today, but unfortunately did not do what it set out to in celebrating the iconic album, Jagged Little Pill. 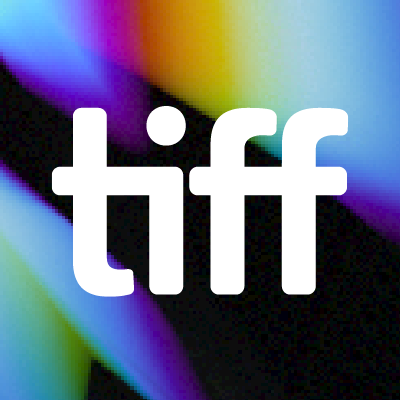