These should cost more…but they don’t!
SCORE: 9/10 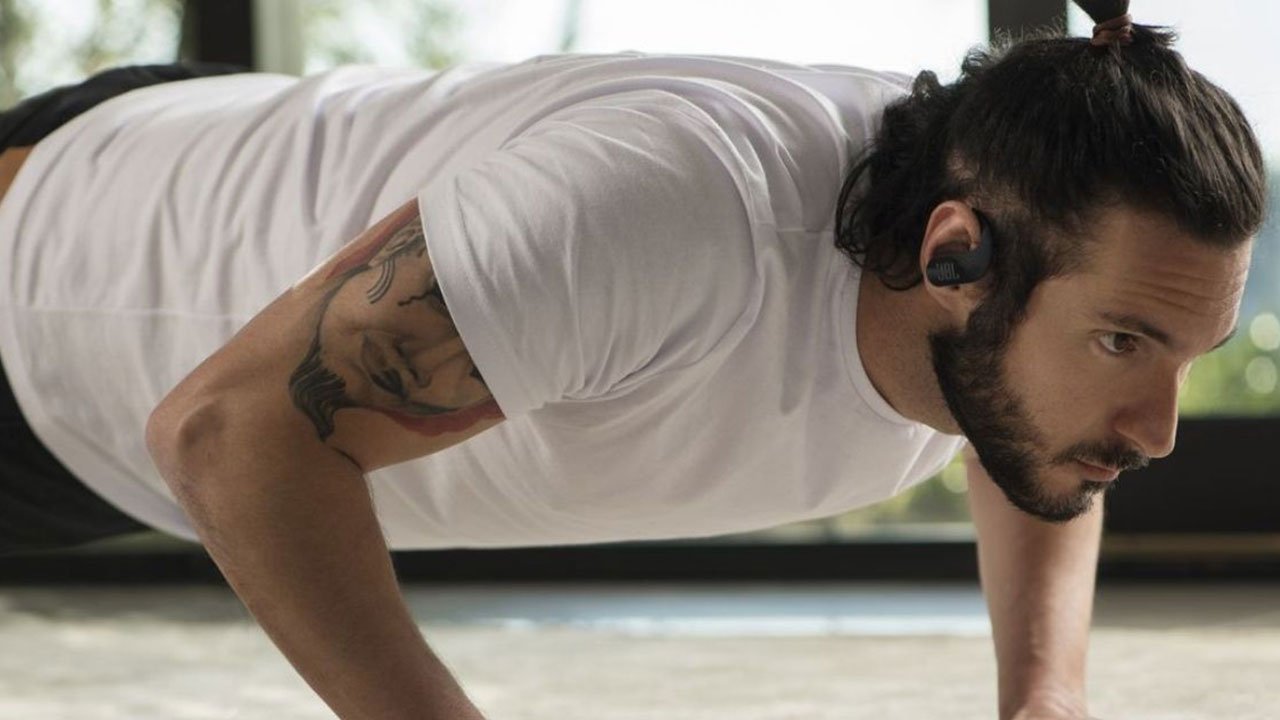 I don’t necessarily consider myself an audio connoisseur, but I know what I like, and I think I know what sounds good to my ears. I don’t like when certain aspects of the music I am listening to overpower the rest of the music; things need to be fairly balanced for me to enjoy it. Enter the JBL Endurance Peak II wireless headphones, and since I was relatively new to truly wireless earphones, I was eager to have a go with these.

The JBL Endurance Peak II are right in the middle of the line for JBLs true wireless selection of headphones and come in 4 different colours: blue, black, white, and red. A younger me would have adored the red version, but white appealed to me more now. They are the least expensive sets that are considered IPX7 sweatproof and waterproof. Now for those that aren’t quite sure what that means, I have you covered. IPX7 rating means that the device is protected from water in an accidental submersion of up to three feet for 30 minutes. How the device determines if a submersion is accidental or not, I’ll leave that to the experts.

Immediately, my eyes were drawn to the design of the headphones. I love that they hook over your ear. One of the biggest problems I’ve always had with earphones is that they fell out if I was doing anything other than sitting perfectly still in an upright position with no sudden movements. This design prevents that from happening completely since they are held in place by one’s own ear. Putting the earphones on and in is simple as well, they go over the ear sideways and twist them into place which also pushes the earbud part into where it needs to be.

The pairing process was not as simple as I’d hoped it would be, as it took me a few tries for me to figure out exactly how to do so. The instructions included are not exactly the complete written works of Shakespeare and have just a few pictures to guide the user along their way. Finding the on/off button for each headphone was a bit of a task in itself since it’s a very small button on the hook that goes behind your ear. If they’d have made the on/off symbol on the headphones a slightly different colour, I’d not have spent 10 minutes trying to find the darn thing! Regardless, once I figured out how to pair, the process became simple. I got them paired to my Pixel 4a and was off to the races!

The first thing I do when I get new headphones or a new speaker, is to see how it sounds when I listen to my kind of music. In this case, that happened to be one of my favourite metal bands called Bullet For My Valentine. They have a wide range of songs from slow and melodic to fast and, for lack of a better term, ear-abusive. The first thing I noticed when one of the aforementioned ear-abusing songs came on was how balanced the sound was. Generally, I tend to notice if there is a tendency towards more or less bass, or treble in the headphones, but these did a fantastic job of balancing out the sounds so nothing overpowered the other unless it was on purpose by the musician.

One thing I did notice is that when one puts the earbuds in, they almost create a noise-cancelling environment in your ears. So much so that I found I had to take one out when laying in bed because my fiancée would be talking to me and I could not hear her at all.

As for the technical aspects, charging time takes around two hours to full from completely flat. I will suggest that you do what I did, and use your own charging cable, because the one provided is just not long enough so go from the wall to a table. Battery life will give you around six hours of continuous playtime, which is more than enough for me as I don’t need to use them for that long in any one instance. Charging is extremely simple, just pop them in the charging case, which magnetically holds the headphones in place, and connect the case to your USB-C charging cable. Two hours later, they are good to go again.

The JBL Endurance Peak II earphones feature Dual Connect, meaning that each earbud works independently of the other. Basically, you can take one out and put it in the charger and continue using the other as if nothing had happened. Phone calls coming in are not a problem either, you can stay connected at the office even if you are actually on the golf course. You can even use them to access your voice assistant to make those calls for you, so your phone never has to leave your pocket.

Apart from the tedious initial pairing process, I was really impressed with these headphones. The sound quality is brilliant, and doesn’t ever feel grainy or that you’re missing out on any part of whatever it is you’re listening to. As I mentioned earlier, these really don’t fall out, even with the, frankly embarrassing, amount of headbanging that goes on from time to time. I love the design and how light they feel while wearing them. They aren’t the absolute best that JBL has to offer, but they stay in their lane and do it exceptionally.

The Endurance Peak II are well worth your consideration if you are looking for a good set of truly wireless headphones but don’t want to break the bank. The fantastic audio quality is the highlight for me and everything else is simply a great addition. 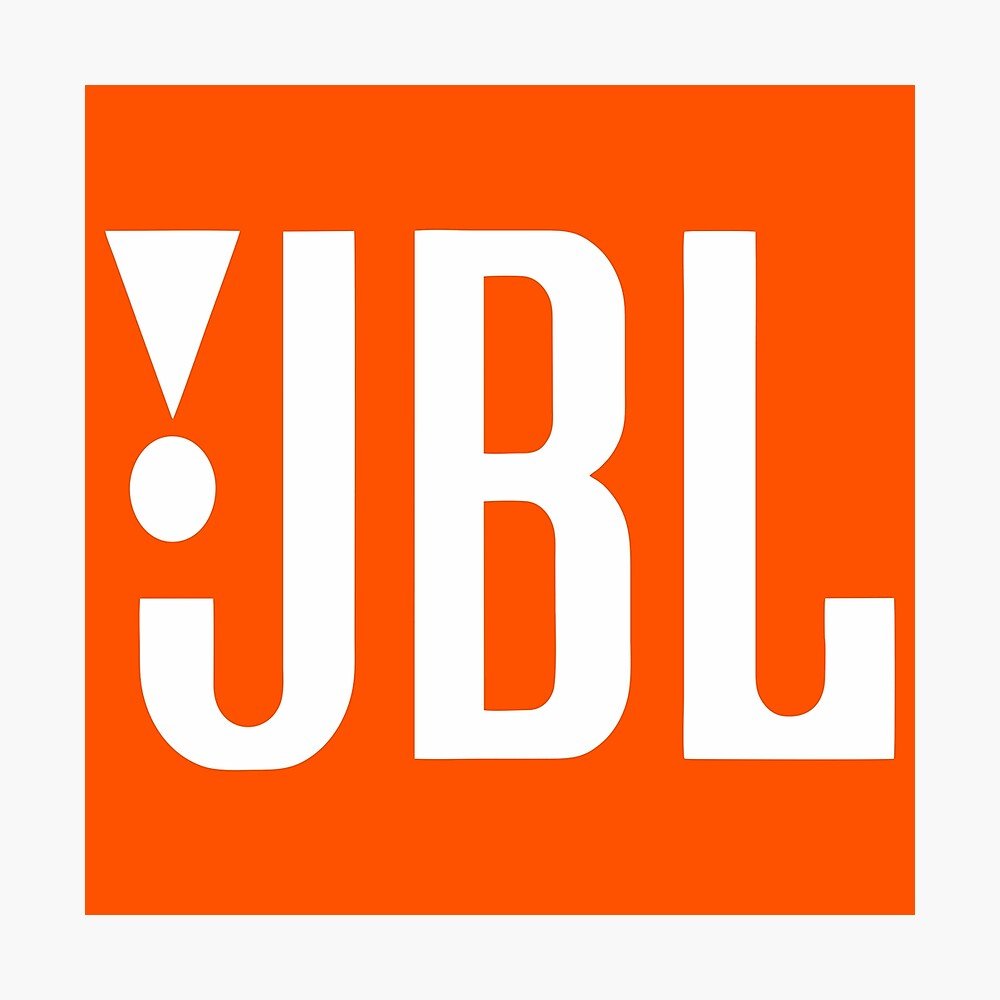