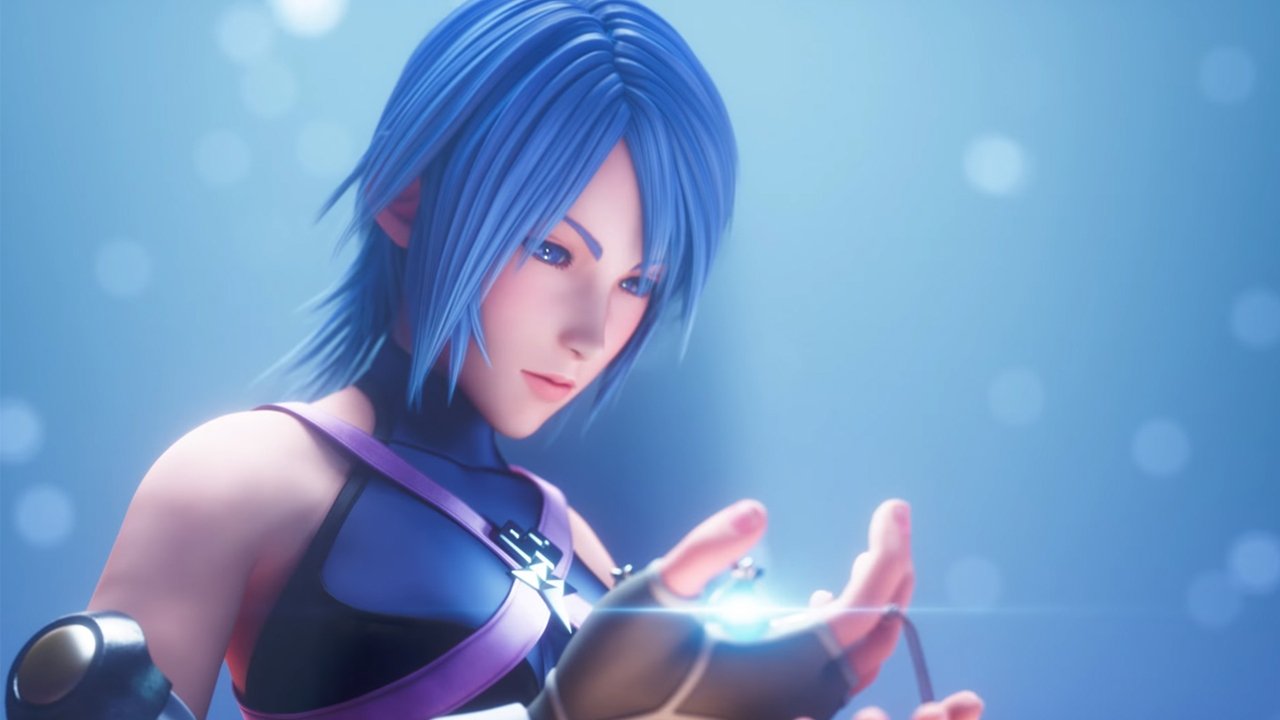 Some people gauge their compatibility with new acquaintances by examining their political values or evaluating their sense of humor. I, on the other hand, test their endurance by explaining the long and winding backstory of the Kingdom Hearts series. If they stick with me until the end, I know they’re cool. Okay, so I’m totally exaggerating, but I have to applaud my boyfriend’s infinite patience for listening attentively as I played Kingdom Hearts HD 2.8 Final Chapter Prologue and explained everything I knew about Aqua, the Keyblade War, the Foretellers, Heartless, Nobodies, and other such esoterica. This latest package of Kingdom Hearts miscellany is by no means a good starting point for the uninitiated, and its price point is nothing short of astronomical, but it does provide an impressive glimpse at what’s to come for the series while filling in some story gaps for invested fans.

The centerpiece of Kingdom Hearts HD 2.8 Final Chapter Prologue is Kingdom Hearts 0.2: Birth by Sleep – A Fragmentary Passage, a brand-new adventure running on Unreal Engine 4 that takes place chronologically after the end of Birth by Sleep. In truth, it’s something of a glorified demo for Kingdom Hearts III, though it’s no less impressive from a technical standpoint, featuring incredible visuals that rival Final Fantasy XV‘s in its best moments. Players take the role of Aqua as she explores the Dark World, having been sequestered there following the machinations of main series antagonist Xehanort. The game features fast, fluid action and some of the best traversal the series has to offer; Aqua dances through combat with the Heartless, employing powerful and flashy attacks that feel great to execute.

If A Fragmentary Passage falters anywhere, it’s in area design. Most locales are small, straightforward affairs that serve as simple set pieces for battle, though this is also a symptom of the game’s small scale— it only takes three or so hours to complete. There is a small collection of battle challenges that reward cosmetic items for customizing Aqua’s appearance, and these are a good way to extend playtime. In all, the game is an impressive tech demo and a satisfying taste of Kingdom Hearts III, though it does make the wait a little harder to bear.

The other new content included in this release is Kingdom Hearts χ[chi] Back Cover, a collection of cutscenes rendered in the new game engine that reveals new story details related to the smartphone game Kingdom Hearts Unchained χ. Still with me? I know, it’s a lot. Back Cover does a good job of developing new plot points that connect to the series’ overarching story, despite being frustratingly enigmatic; every major character in the tale is hidden behind a hood or a mask, and its revelations create more questions than answers. I imagine that fans will be trying to make sense of it for quite some time. Teasing out mysteries while we wait for the next game is one way to generate hype, I suppose.

The final piece of the Kingdom Hearts HD 2.8 package is an HD port of Dream Drop Distance, the 3DS title that details the latest events to happen in the series chronologically. In it, Sora and Riku enter the world of dreams to take the Mark of Mastery exam and prove themselves as Keyblade Masters. Dream Drop Distance was never a bad game, and although its story is mostly made of filler content, it’s still fun to play in 2017. If anything, it suffers from being placed alongside the comparatively better-looking A Fragmentary Passage, but that’s no fault of its own.

Kingdom Hearts HD 2.8 Final Chapter Prologue (damn, is that ever a mouthful) is a competent package marred only by brevity, price, and relative unintelligibility. This is not a great place to dive into the Kingdom Hearts series for the first time, as its plot has folded in on itself into infinity at this point. A more prudent course of action for newcomers would be to wait for Kingdom Hearts HD 1.5 + 2.5 ReMIX later this year. Devotees, on the other hand, will have a great time with this package, so long as their expectations are appropriately set.

Kingdom Hearts fans - particularly those who can justify the game's astronomical price point of $60 for about five hours of new content - will definitely enjoy their brief time with Kingdom Hearts HD 2.8 Final Chapter Prologue. 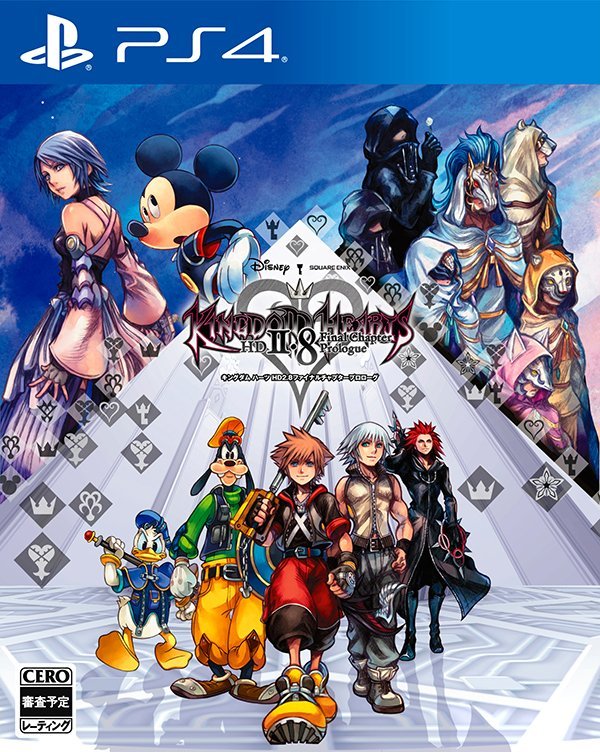