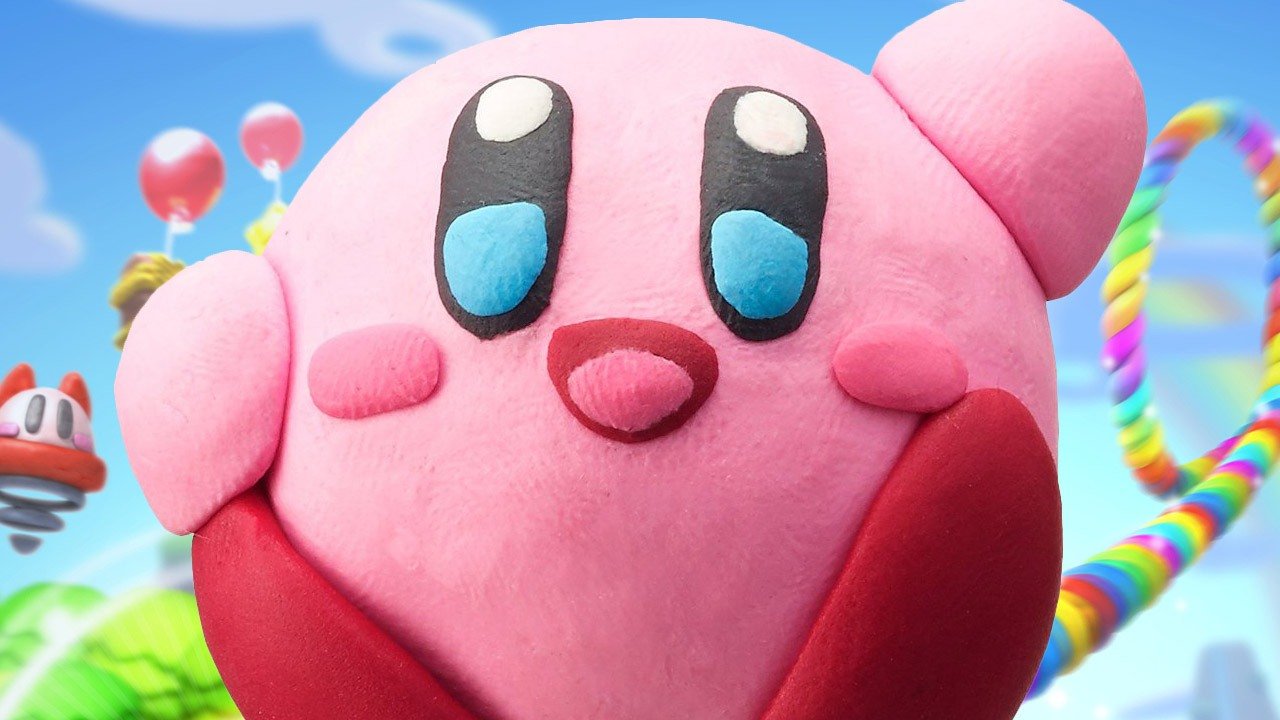 Kirby has always been the most oppressively cute of Nintendo’s Disney-like gaming universe. The little guy is a puffball after all, and what’s cuter than something that can be described with the word “puff” that’s also completely odor-free? This latest adventure for the little tyke (his first on the Wii U) doubles down on the Kirby cuteness with one of the most original gaming designs ever seen, provided that you forget Clayfighter existed. The folks at HAL Labs decided to design the game to look as though it was created through handmade claymation, complete with visible fingerprint marks for those who look close enough for such things. It’s a genuine visual marvel and one of the most beautiful technical achievements on the WII U. If the gameplay doesn’t quite live up to the aesthetic, that’s only because the eye-popping visuals are that damn good. This might not be an instant classic for Nintendo’s new console, but it will provide hours of fun for anyone with a soft spot for Nintendo’s softest mascot.
The game is kind of a sequel to the DS title Canvas Curse, even if the narrative isn’t connected. Not that there’s much of a story. In the opening cut scene, we see Kirby being adorable in his adorable world when some dastardly villains of some sort show up to rob color from all the land (how dare they!). Thankfully, a pair of floating hands emerge from the color-sucking void and invite Kirby on an adventure to set things right. Yeah, I’m not really sure what that all means either and there’s not exactly an avalanche of cinematics to explain things later on in the game. However, that’s not really what Nintendo platformers are all about, now is it? If you want to see stories told through the gaming medium, get thee another console. On team Nintendo we play games and games alone.

The finest selling point of the entire enterprise is the claymation aesthetic, which truly is stunning. HAL Labs deserve considerable credit for devising such an ingenious aesthetic and executing it with such care and detail. The clay visuals even suit the stylus gameplay style as you’ll constantly be brushing aside lumps of clay to make new paths, which looks good and satisfies. The implementation of the stylus controls also makes Kirby And The Rainbow Curse one of the few Wii U titles that actually makes use of the gamepad. You simply couldn’t play this title without it and it’s a unique game that wouldn’t be possible on any other system. However, there is one pretty significant drawback. Unfortunately, you’ll have to keep your eyes locked on the gamepad throughout your entire playthough which means you can’t appreciate the beautiful clay aesthetic on a HD TV in a way that really shows off what the designers accomplished. That’s just a necessary evil of stylus play. There’s nothing that HAL Labs could have possibly done to avoid it and that’s a real shame since it makes this one of the few games I can think of that I would probably rather watch someone else play on a TV than play again myself on the gamepad.
Ultimately, I can’t pretend that Kirby And the Rainbow Curse isn’t a wonderful addition to the Nintendo library for Nintendo nostalgics and children discovering Kirby for the first time. It’s beautifully crafted, uniquely designed, and surprisingly challenging. Pretty much everything that you’d want out of a platformer. While I’m disappointed that there’s little reason to return to levels for hidden items and that any of the other game modes beyond the main quest feel completely tacked on (it’s Amiibo compatible, but that only provides an extra item in levels. There’s a challenge mode, but that’s even unsatisfying by mini-game standards. And there’s a drop-in multiplayer option, but that’s more annoying than anything else), the core gameplay is so strong that it’s impossible to play this title and feel anything other than immensely charmed. Nintendo has given their little puffball a wonderful little Wii U game that’s unlike anything else on the console. As long as you aren’t nauseated by oppressive cuteness, you really need to pick this thing up immediately.

A genuine visual marvel and one of the most beautiful technical achievements on the Wii U. 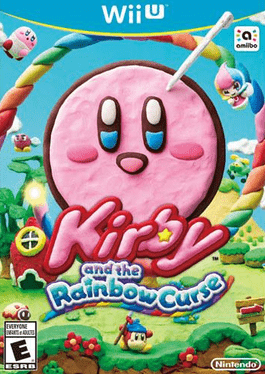