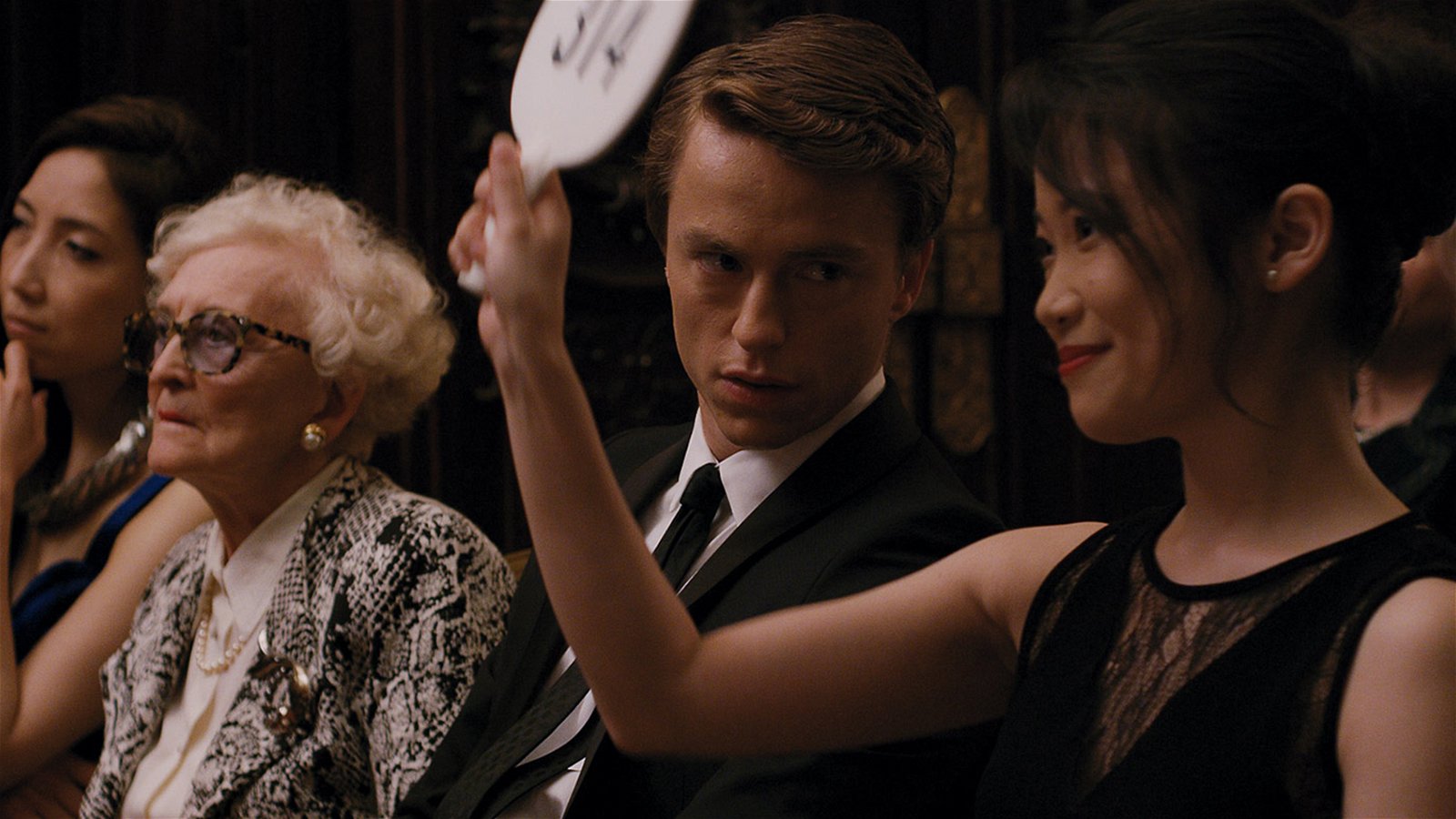 Full movie video games (or interactive movies in layman's terms) used to be all the rage when CDs first came to console. The Sega CD has a few memorable, campy, and controversial FMV games, but since that era, we haven't seen much from the genre—until now.

There have been a few FMV games recently, though none of them were critically acclaimed; most likely due to the inherent problems with the genre itself, from which Late Shift also suffers.

Late Shift is a crime thriller where you make the calls for the lead character: a slim, timid, parking lot attendant that gets pulled into a twisty-turny web of crime. The whole experience plays out in movie form with no pauses, unlike a lot of retro FMV games. Characters will address the lead with questions and demands, at which time the player is prompted with a selection of options from which to choose.

Like most “choose your own adventure titles”, most options only change a small moment in a specific scene before the film puts you back on the main path. Therein lies the genre's biggest flaw: the illusion of choice. This is a problem with pretty much every narrative-driven video game that gives the player agency over the main characters words and actions. Obviously, if every option in Late Shift took the story on a completely different path, it would have made production costs extremely high and complicated—although there are at least seven different endings.

While I appreciate the different endings being available, I'll more than likely never see them all unless someone uploads them to YouTube thanks to the game not offering a way to skip scenes. Want to see a new cutscene? Play through the entire film, again and again, watching the same scenes over and over just to have a different ending.

As for the action production quality of the film presented here, it isn't bad. Like a pretty decent B-movie with some all right acting, good costume design, and cinematography that compliments the “choose your own adventure” element. One thing I would have liked to be better was the audio mixing, as with some scenes, the music or sound effects tend to overpower the dialogue, though it isn't frequent. The writing was all right, I found myself engaged in the story my first playthrough, but subsequent playthroughs just annoyed me with the lack of honest choice.

Late Shift is okay as far as FMV games go. The production value is decent, the acting isn't terrible, and the story is interesting for the first playthrough. However, the lack of real choice and the ability to skip scenes is its biggest weaknesses. If you're really hankering for a “choose your own adventure” FMV game with actual consequences I suggest you find a copy of Return to House on Haunted Hill on DVD or Blu-ray. While it is a subpar horror film, it at least had the guts to let characters die early on.

Final Thoughts
Full motion video games are making a comeback and you could do worse than the crime thriller Late Shift.
More From CGMagazine