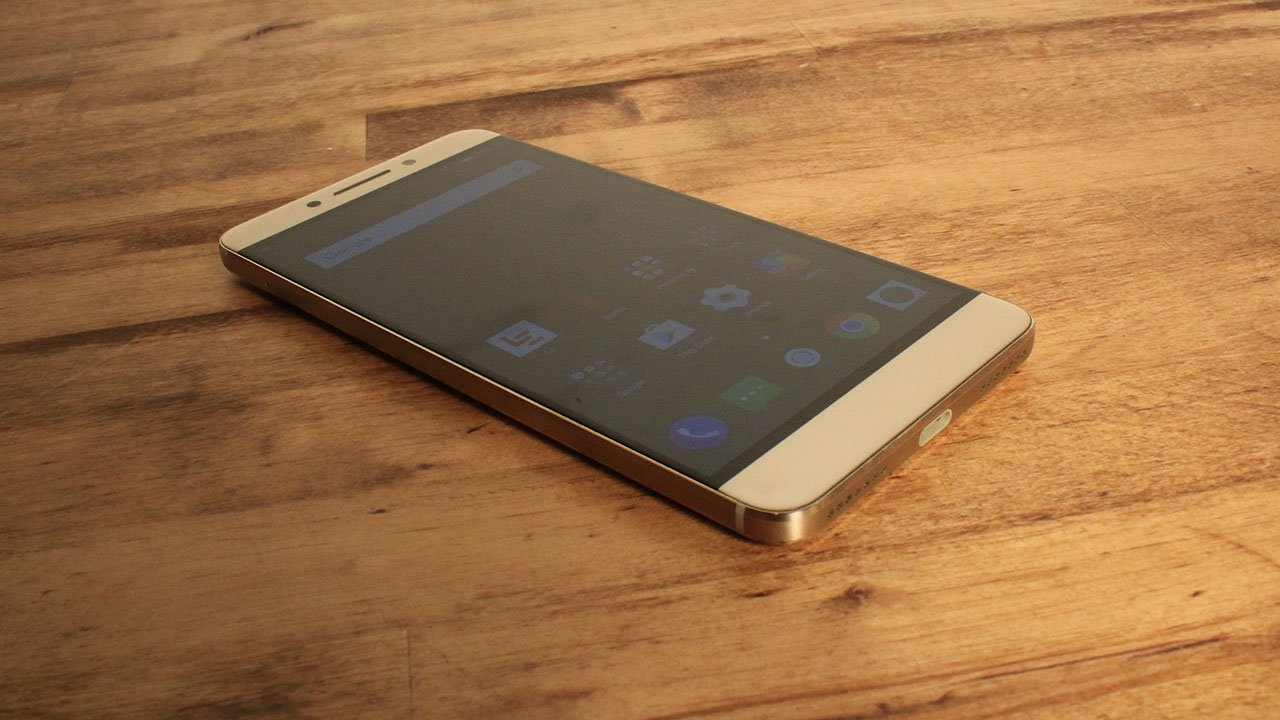 When LeEco acquired Vizio in June 2016, tech outlets knew it was only a matter of time until the Chinese phone manufacturer offered its first smartphone to North American consumers. Retailing for only $399.99 USD, the LeEco LE Pro3 should, in theory, wow future users with a combination of powerful specs and extensive features. However, after my experience with the device, I’m left feeling nothing but disappointment.

On paper the LeEco LE Pro3 should be one of the most powerful competitors on the market despite its rather bland appearance. Featuring a 5.5” Full HD display, 4GB of Ram, a 16MP camera and the latest Qualcomm Snapdragon 821 quad-core processor, the LE Pro3 is the most powerful phone in the $400 price bracket by a clear margin. However, like all things that appear too good to be true, there are some serious issues with how this device operates.

Let’s start with the lack of a headphone jack. I’m glad that an included 3mm adapter and USB-C compatible set of ear buds are included in the package to solve the issue of using my current set of drivers, but I just don’t understand the design choice. The LeEco LE Pro3 isn’t as thin as an iPhone 7 and the components shouldn’t be taking up nearly enough space that a jack couldn’t be included in the chassis design.

It’s not hard to set up a phone in today’s digital age. The user inserts their SIM card into their device and the phone connects to a network, but yet the LE Pro3 can’t even get this simple process right. Despite supporting every frequency band offered in North America, it took me and CGM’s Editor in Chief Brendan Frye 20 minutes of work inserting different SIM cards, factory resetting the phone and testing out multiple APN’s before we could get a network to actually register. When the LeEco LE Pro3 finally connected to my network it restricted my speeds, limiting me to only using 3G even though I pay for LTE.

Connectivity issues don’t just stop there however, because the LeEco Le Pro3 can’t maintain a stable Wi-Fi connection either. Even while standing two feet in front of my router I was astonished to see the connection frequently drop while loading YouTube videos or during attempts to access e-mails.

Even though it is built on Android’s latest 6.0 Marshmallow OS, LeEco continues to disappoint by implementing a custom yet ineffective UI that rips away what users love from their current Android devices in exchange for a manufacturer built ecosystem. By purchasing the LeEco LE Pro3 users obtain a three-month free subscription to EcoPass, the key to all of LeEco’s streaming and cloud-based services. While this pass sounds like something fresh to offer to our market because it is a complete package of various streaming platforms for a monthly price, this service is flawed because a majority of the channels are foreign and won’t appeal to a North American audience. More common streaming services such as Netflix and Direct TV are located in the service, but only as an additional add-on for which users have to pay separately.

After dealing with so many frustrating issues it is hard to find anything redeeming about the LeEco LE Pro3. The phone has exceptional battery life because of its 4070mAh battery and power efficient components, but what’s the point when no application or service performs with any consistency due to terrible connectivity issues.  I can’t recommend LeEco’s latest smartphone to any user in North America. The struggle and hassle of operating this device just aren’t worth the trouble, no matter how powerful the components are for the price.

Despite featuring powerful components and fantastic battery life at an affordable price, LeEco’s LE Pro3 is an annoying hassle that no user needs to deal with 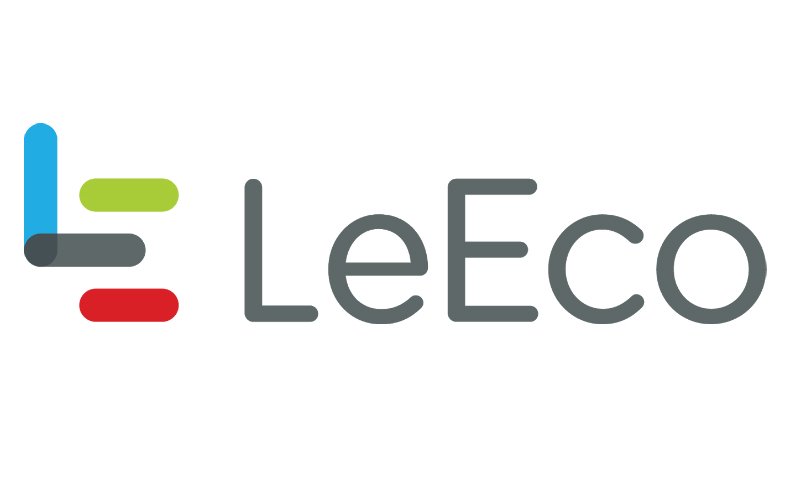