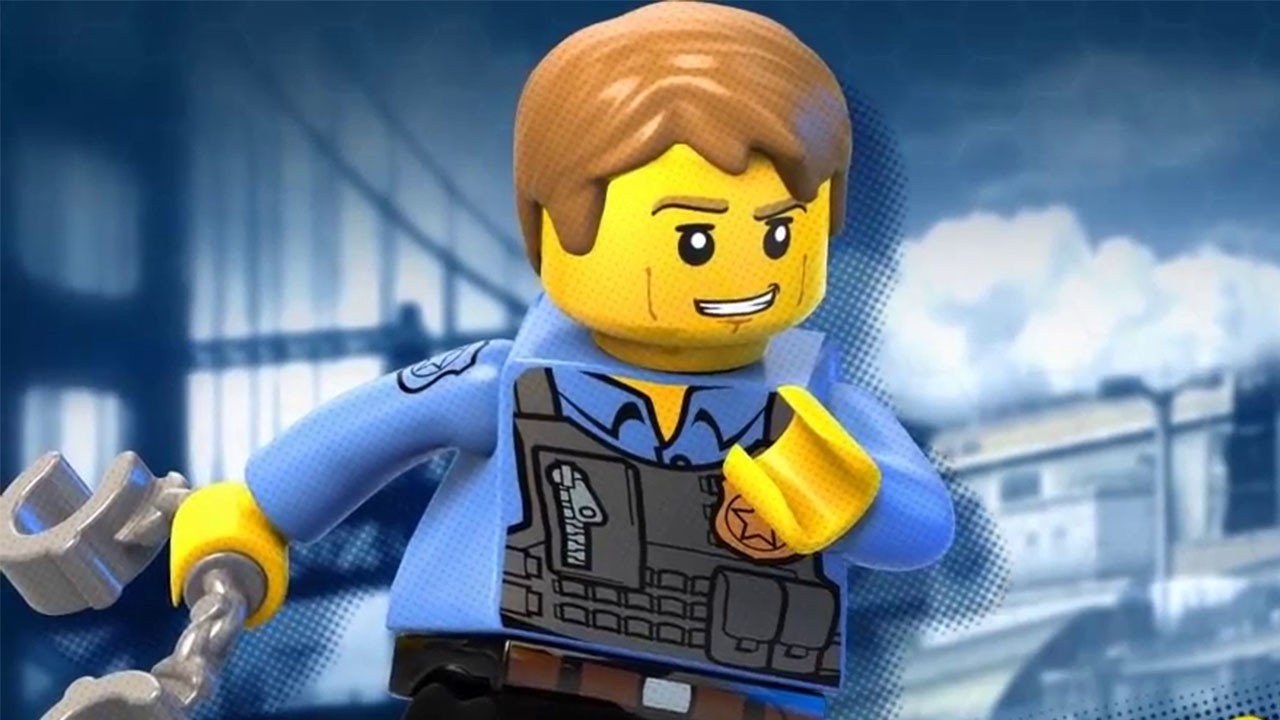 Mere weeks after LEGO City Undercover debuted on the Wii U to deserved acclaim, Traveler’s Tales has dropped a prequel onto Nintendo’s other system the 3DS. It seems somewhat odd given that the game could so easily have been released alongside its console buddy as cross-platform cross-promotion. However, after spending many hours with the 3D prequel, it’s all too easy to see why there was a delay. The LEGO games might not exactly be high tech system showcases, but the Wii U edition of LEGO City Undercover was a technically accomplished game that the 3DS spin off can’t hope to match. There are a variety of technical issues that will cause many gamers to dismiss the prequel for lacking the polish of the original. However, if you can accept the fact that the 3DS ain’t the Wii U and play the game for its content rather than specs, there are plenty of good times to be had. It might have been a better idea to release this title first without a polished partner to live up to and as a result, I worry that this solid little portable sandbox adventure will be unfairly dismissed.

Since I already used the word prequel and the title is an unfortunate pun, you’ve probably worked out by now that this game follows the rookie adventures of LEGO supercop Chase McCain. You’ll start off by being assigned missions to fetch donuts for your superiors (hardyharhar), but soon you’ll be chasing down robbers and foiling gangs in the hopes of eventually arresting local supercriminal Rex Fury (who has a facial scar and a beard and is therefore evil). The format is almost identical to LCU: The Chase Begins’ console big brother. Missions stack up and play out like they do in every sandbox adventure and even when you’ve completed the game’s 10-hour story, you’ll find your completion meter at a mere 22% with oodles of side quests, hidden items, secrets, and landmark photos to discover before reaching that coveted 100%. For a handheld release, that’s a massive amount of content. However, as a handheld title you have to accept that content with certain technical drawbacks.

As a 3DS game, LCU: The Chase Begins is rather pretty with nice 3D designs, and a full open world almost identical to the Wii U version. Unfortunately, the respective systems’ graphical horsepower is not quite the same. There are regular frame rate issues and the system can only render two city blocks in front of you at any time leading to that that familiar ever-present fog clouding up the not-so-distant horizons. During chases, there will be markers on the bad guys to help players keep their location straight. Personally, I was over the adjustment period within minutes and appreciated what Traveler’s Tales pulled off within the 3DS’ limitations rather than what they didn’t. Some might disagree, but I found it to be a perfectly pleasant 3DS experience. The only substantial issue is one that’s true of all 3DS ports: the awkward camera angles inherent in single joystick gaming. For the most part, the designers did a good job of controlling the camera based on particular missions, but there are certainly instances where hiccups and failures occurred because I couldn’t control that blasted camera.

Now all that being said, if you enjoyed LCU last time, there’s plenty to love when you dive back into that world via your 3DS. The LEGO games’ trademark humor remains and their G-rated GTA gameplay is just as charming as ever (even if the movie reference overload of the original has sadly been dialed down dramatically). Sure, the characters don’t have voices, but that was a recent development in LEGO games anyways and not necessarily a vital improvement. The alternate costumes and powers that come along with them are just as varied and goofy, while the missions are just as diversely amusing. The game recaptures most of what made LCU such an unapologetic good time with a controller and Traveler’s Tales somehow condensed it all into a satisfying handheld experience. Is the game as strong as the Wii U edition? No, certainly not. However, as a 3DS sandbox LEGO adventure, it is a hell of a lot of fun. Appreciating the game will simply come down to expectations. Don’t buy it if you’re hoping for an identical experience to LCU:Wii U. Buy it because you want a new LEGO adventure for your 3DS filled with all of the goofball humor and entertaining action that we’ve come to know and love the series for.

The game recaptures most of what made LCU such an unapologetic good time with a controller and Traveler’s Tales somehow condensed it all into a satisfying handheld experience. 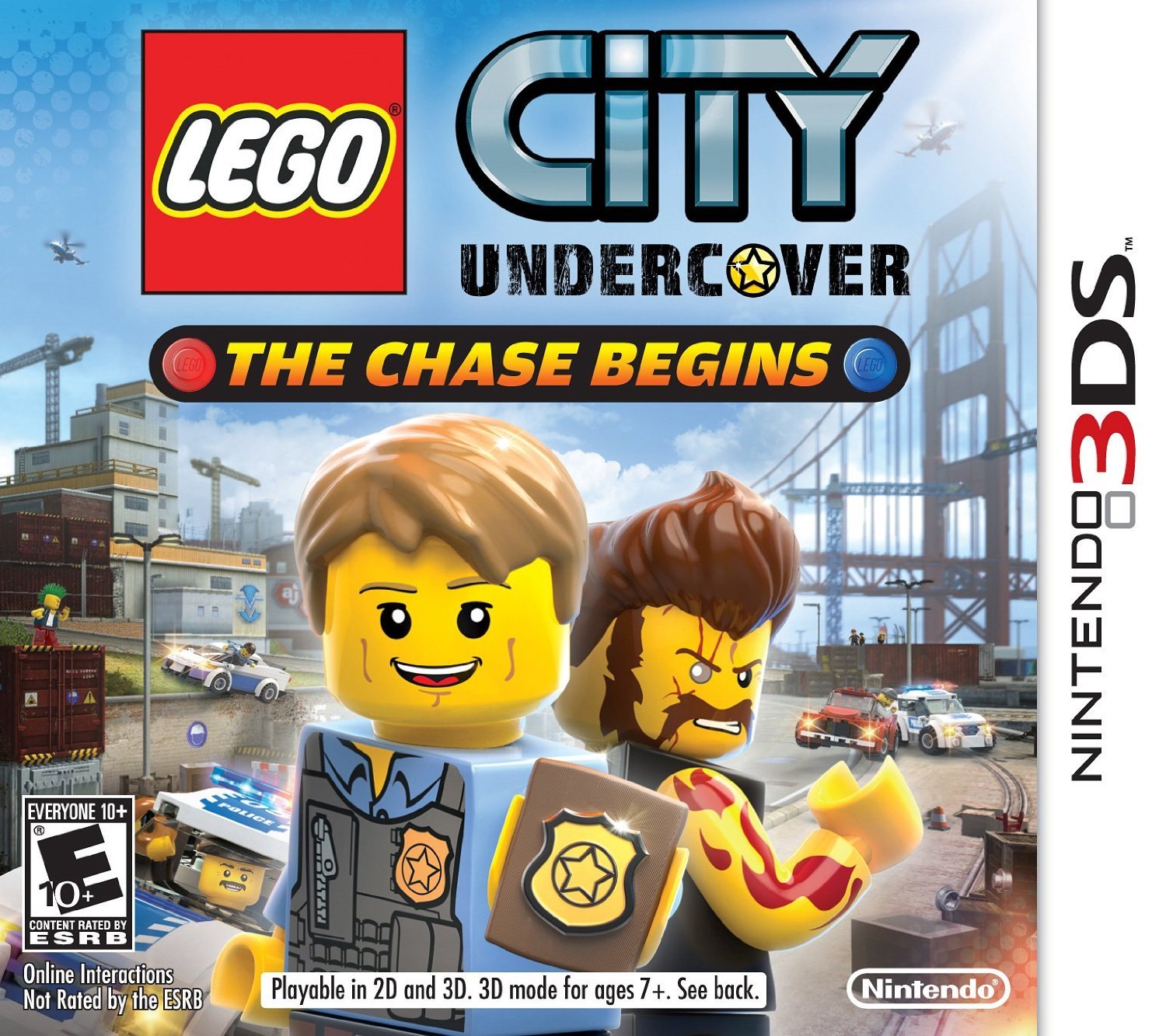