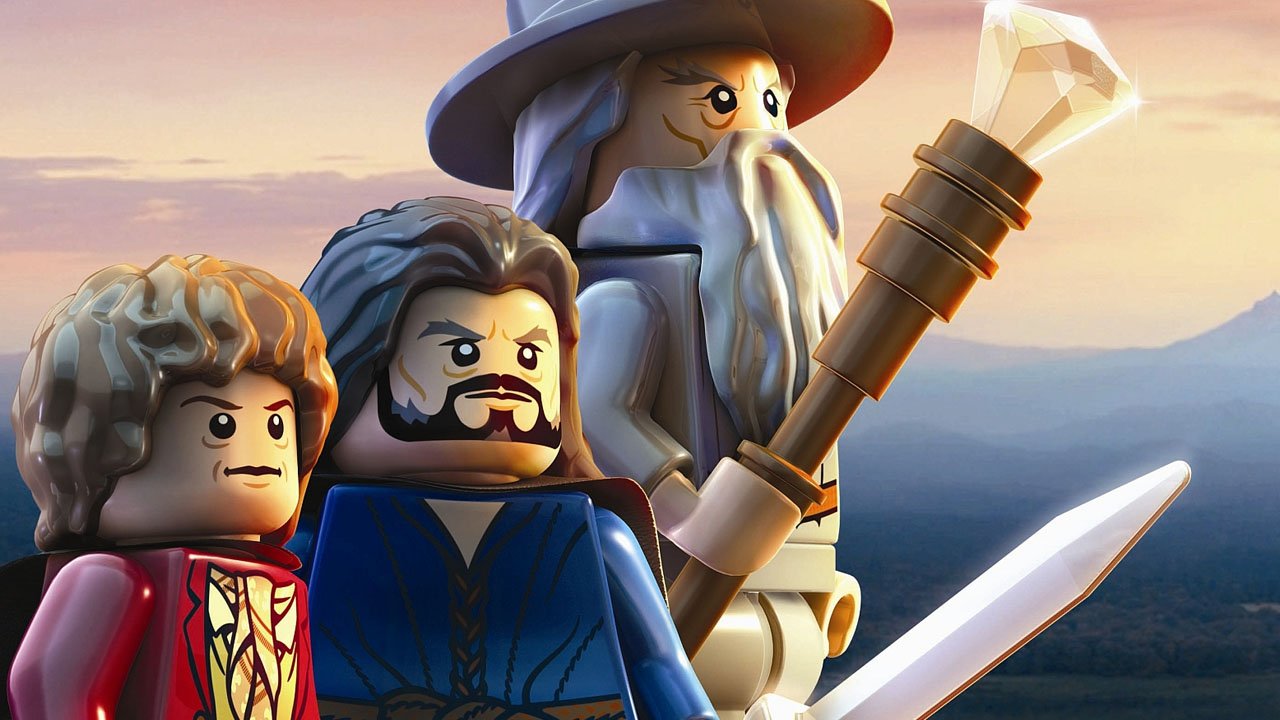 Well, it’s been a few months, so the time has come for another Lego game. This time the gang at Traveller’s Tales have returned to the world of J.R.R. Tolkien/Peter Jackson. One of the company’s last Lego epics from the previous generation was Lego Lord Of The Rings, which condensed the entire trilogy into a single Lego-themed adventure, following the plot as closely as possible while also tossing in some of the dialogue from the movies during cut scenes. Lego: The Hobbit does the exact same thing with Peter Jackson’s new Hobbit trilogy… well, almost. Weirdly the game covers only the first two films that have been released before ending in a big ol’ cliffhanger. It’s an odd choice given that waiting six months would have allowed Traveller’s Tales to deliver the whole trilogy in one shebang. But, I guess that was done out of classic greed (hey, just like the movies!) or maybe Traveller’s Tales were commissioned to make two games back when there were only supposed to be two movies. Regardless, we’re stuck with a game that ends awkwardly and won’t be finished until some downloadable content is released just in time to cross-promote the final Hobbit film. Thankfully, until that frustrating finale, this is a pretty gosh darn great Lego game and one that takes full advantage of the added horsepower of the new system.

There’s really no need to go into summarizing the plot. If you’ve seen the first two movies, you know what you’re getting. If you’ve only read the book, imagine stopping right when that big ol’ dragon flies out for some mass destruction and then slamming the book shut as if you didn’t care what happens next. Traveller’s Tales follow Jackson’ plot pretty closely with only a few minor deletions. Condensing two movies into one was a wise decision as anyone who has seen the movies knows that they’ve been frustratingly stretched out and don’t contain nearly enough action set pieces. Still, things can be a little rough in the early going as the developers struggle to turn dialogue and exposition scenes into playable levels. Believe it or not, the endless dwarf dinner from the start of The Hobbit is a level. Granted, it’s a tutorial level that introduces you to all of the dwarves’ powers as they arrive one-by-one, but still it’s kind of ridiculous that a dinner scene is a level. It feels like a joke and given Traveller’s Tales’ typically irreverent take on their source material, it probably is. Still… weird.

As the game marches on, the fun increases immeasurably. All of the big set pieces from the first two Hobbit movies are there (including the bobbing-barrel chase and of course the battle with Smaug) and have been turned into delightful Lego levels. What immediately stands out is the added scale of the adventure thanks to the fancypants new consoles. Battle scenes can have hundreds of extras in the background and that’s pretty stunning. Likewise, the final battle with Smaug has a sense of scale to the levels and backgrounds that you wouldn’t necessarily expect from a Lego game. Most impressive of all is the free-roaming Middle Earth. This actually feels like a massive landscape and can take quite a while to walk from Hobbiton to Smaug’s layer if you choose to do it in one run (it’s not exciting, but is pretty as an accidental parody of the walking-based Tolkien “adventures”). Traveller’s Tales has created a remarkable world filled with gorgeous vistas, mountains, and ruins that are all too easy to get lost in. The story will take about seven hours to finish, but that only lives you with a 22% completion, requiring at least a dozen more hours dedicated to exploring the gorgeous world while hunting down collectibles and playing the wealth of bonus missions. In fact, this just might be the biggest Lego game to date, and it’s almost a shame that the developers didn’t wait to adapt Lord Of The Rings on the new system since that story/journey is larger and would suit this treatment better.

All of the usual Lego game attributes are here. You’ll collect studs, you can have a buddy join in for multiplayer at any time (though sadly the split screen dynamic has not gotten any less visually confusing), and it’s a game designed for completists to rack up endless hours on long after the story mode has been finished. The only things really holding the game back are the level repetition that plagues all Lego games, the fact that the climatic levels have been saved for DLC, and a couple of awkward glitches in the design (in particular, it’s nearly impossible to distinguish between when you’re doing a melee attack or firing your staff as a wizard, which makes the Gandalf levels far more frustrating than they should be. Plus the AI is unconscionably stupid at all times). Lego: The Hobbit also suffers in comparison to the extraordinary Lego: Marvel Super Heroes simply because the vast Hobbit cast doesn’t have as much variance in its characters’ powers. Still, taken on its own merits, there’s no denying that Lego: The Hobbit is a heck of a lot of fun and beautifully put together. It’s definitely a massive improvement on the sadly rushed Lego: The Movie-The Game and will likely qualify as one of the Traveller’s Tale’s finest achievements once the DLC is available. At this point, you probably know what to expect from a Lego game, so this won’t win over any new players. However, if you’ve already been seduced by the cult of Lego games you are guaranteed to have a good time with this one. Hell, it’s probably even a more entertaining adaptation of The Hobbit than the indulgent movies have been so far. So that’s something. 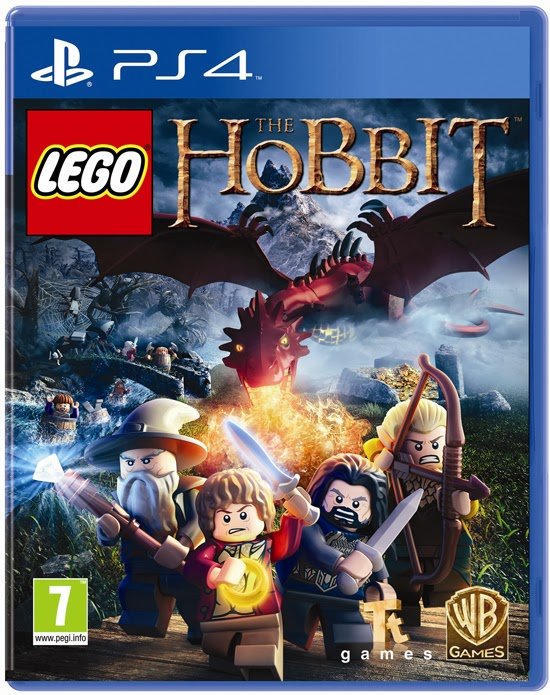