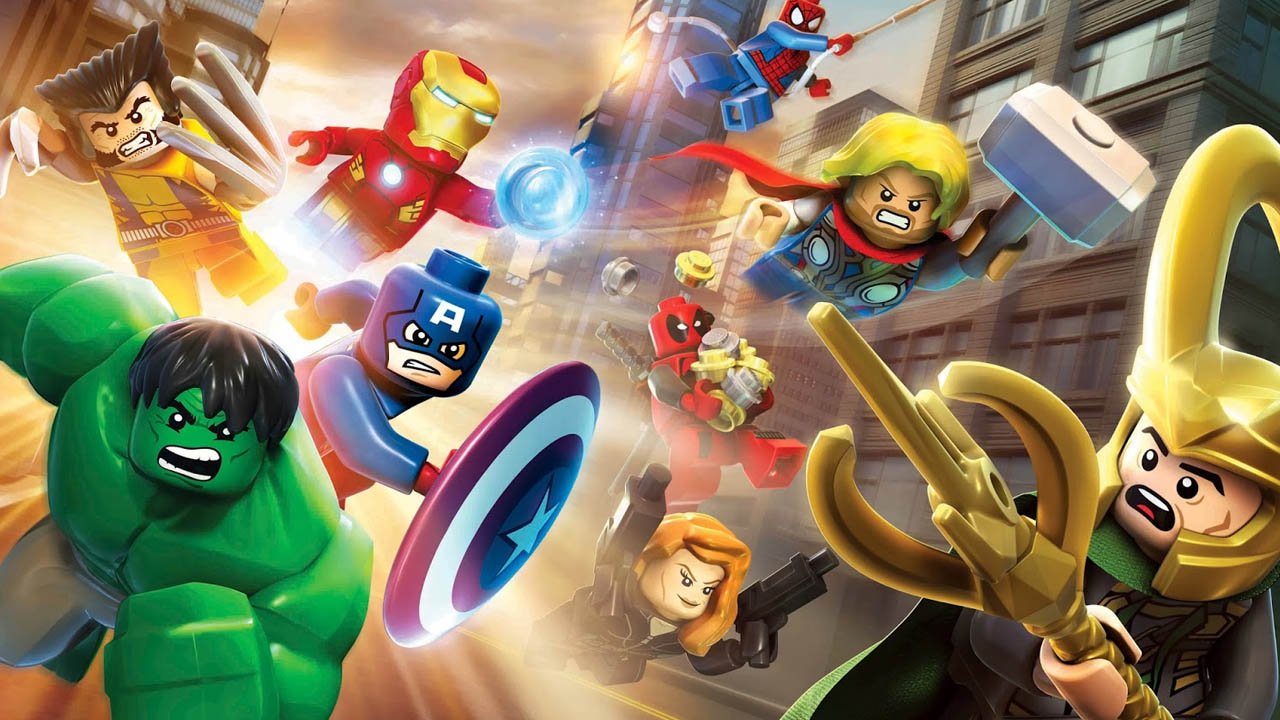 Lego Marvel Superheroes' plot begins with the Silver Surfer, the herald of the planet-eating giant Galactus, flying through the skies above Earth, shot down by a Lego plane, his surfboard shattered into gleaming black bricks. 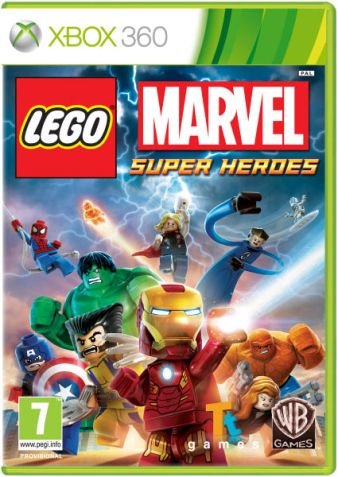