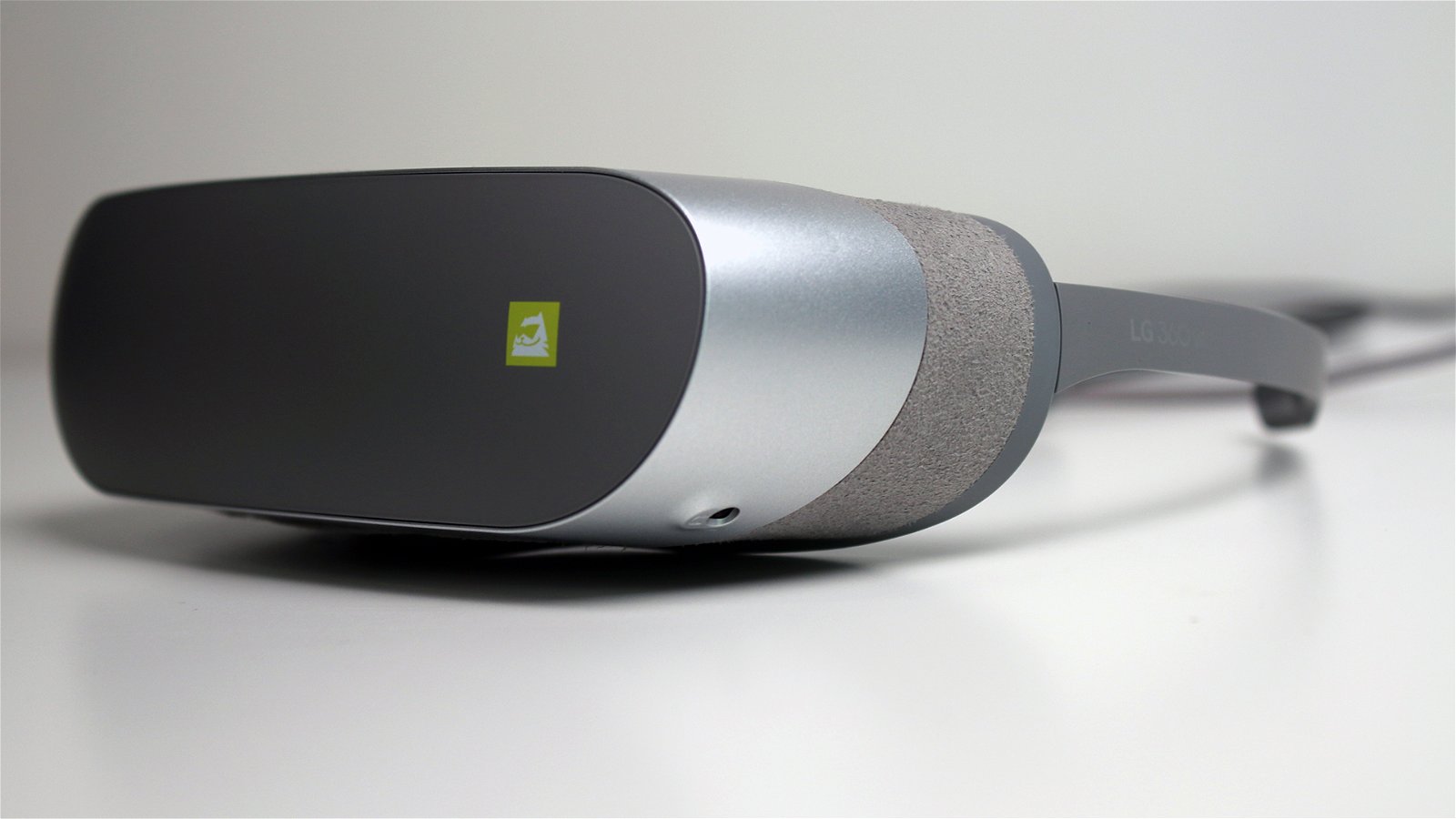 Virtual Reality is a very hot market right now. There are the well-known, top-of-the-line models like the HTC Vive, the Oculus Rift and Playstation VR. Below that, there are simpler phone-based VR systems such as the Samsung Gear VR headset and Google Cardboard. Below that is the dirt, and then below that are the worms inside the dirt. Finally below that, we find the LG 360 VR.

This thing is a waste of time and money. That’s the simplest and nicest way of putting it. The LG 360 VR is overpriced, it’s poorly designed, it’s uncomfortable, and what’s more of a shame is that it’s tied in with a really decent phone, the LG G5, as that’s the only phone it’s currently able to be used on.  It’s an unimpressive attempt at what could otherwise be a great addition to the VR family.

Where do I even start with this thing? How about the videos I was watching in the LG 360 VR headset. I’m a sucker for fly over shots of places like mountains and deserts, so I went to one of those videos first. It looked pretty good at first, but the second I moved my head the problems started. The video began to lag, stutter, and finally drop in quality. It looked like some sort of jpeg compression had popped up in my vision. I figured it might be this particular video, so I chose one of a roller coaster point-of-view. Once again, video issues reared their ugly faces and left me with a sour experience.

The videos mentioned above would have also looked much better if the LG 360 VR headset wasn’t so small. This is an issue because it allows outside light to leak in and interfere with the immersion. Imagine trying to ride a virtual roller coaster and in your periphery you can see other, real people walking around. It completely ruins the experience. The compact size also makes the headset really uncomfortable. It began to irritate my face and ears after only 20 minutes of use, so I would not recommend prolonged usage.

I really don’t have much more to say about this device. It’s just…bad. It feels like a lower end VR piece like the Google Cardboard. It can handle still 360° images well, but when it comes to anything more, it completely falls off a cliff. Had it been cheaper, it might have been worth it. As it is, don’t waste your time with the LG 360 VR.

An unimpressive attempt at what could otherwise be a great addition to the VR family.