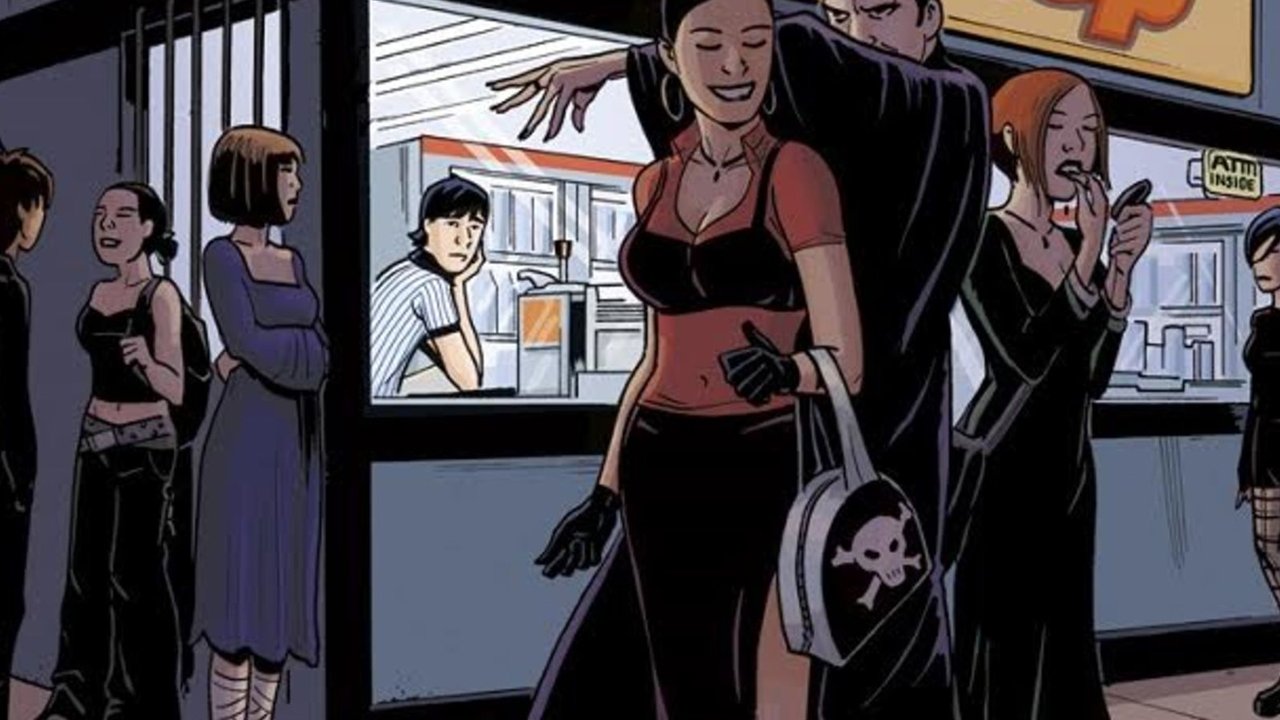 We have all had dead-end jobs but most of us have not had undead jobs. That is why Dave’s life sucks. He is a vampire with a day job, well, a night job if you want to get technical about it.

Refusing to kill people, Dave finds his food through an ethical but unsatisfying connection at the local blood bank. Although this means that he has enough stale drink to last him an eternity, his time on earth is limited by his unwillingness to obtain a fresh supply. You see, without a “draught from the tap”, Dave is unable to obtain any of the traditional vampire powers.

That means he can’t travel by spooky Transylvanian mist, and must resort to peddling about on his broken bicycle. It also means that he does not have the preternatural strength needed to pummel the pesky surfer turned blood-sucker, Wes—who has incidentally decided to pursue Rosa, the Goth girl of Dave’s darkest dreams.

Oh, the shame of it all.

Night after night, Dave is forced to return to the Last Stop service station who his sire, Lord Radu forces him to work long hours and short pay for, um, eternity or something. In what feels a lot like Clerks meets the Cullens, Dave is accompanied by his slacker smart-ass pal, Jerome on a series of petty suburban adventures of almost kissing and always wussing out.

In what are possibly the comic’s funniest moments, Dave is forced to watch through the window as eyeliner mafia of tragically-living Goth-twats swirl about in their blackened capes and come in to pester Dave for nachos and root beer.

But most entertaining is the gradual integration of the graceful and grounded Rosa, whose lousy home life leaves her vulnerable to the Dark Prince fancies of Wes and the swooning idiocy of the predatorily-impotent Dave.

That means he can’t travel by spooky Transylvanian mist, and must resort to peddling about on his broken bicycle. 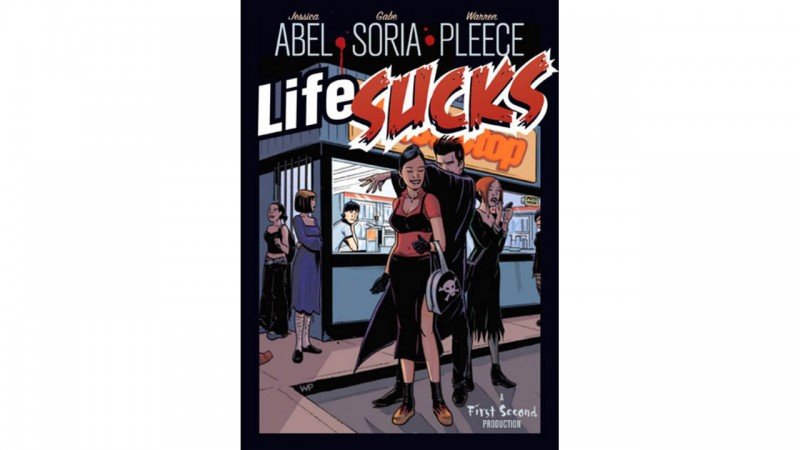