A beautiful Korean horror that gets a bit distracted
SCORE: 6/10 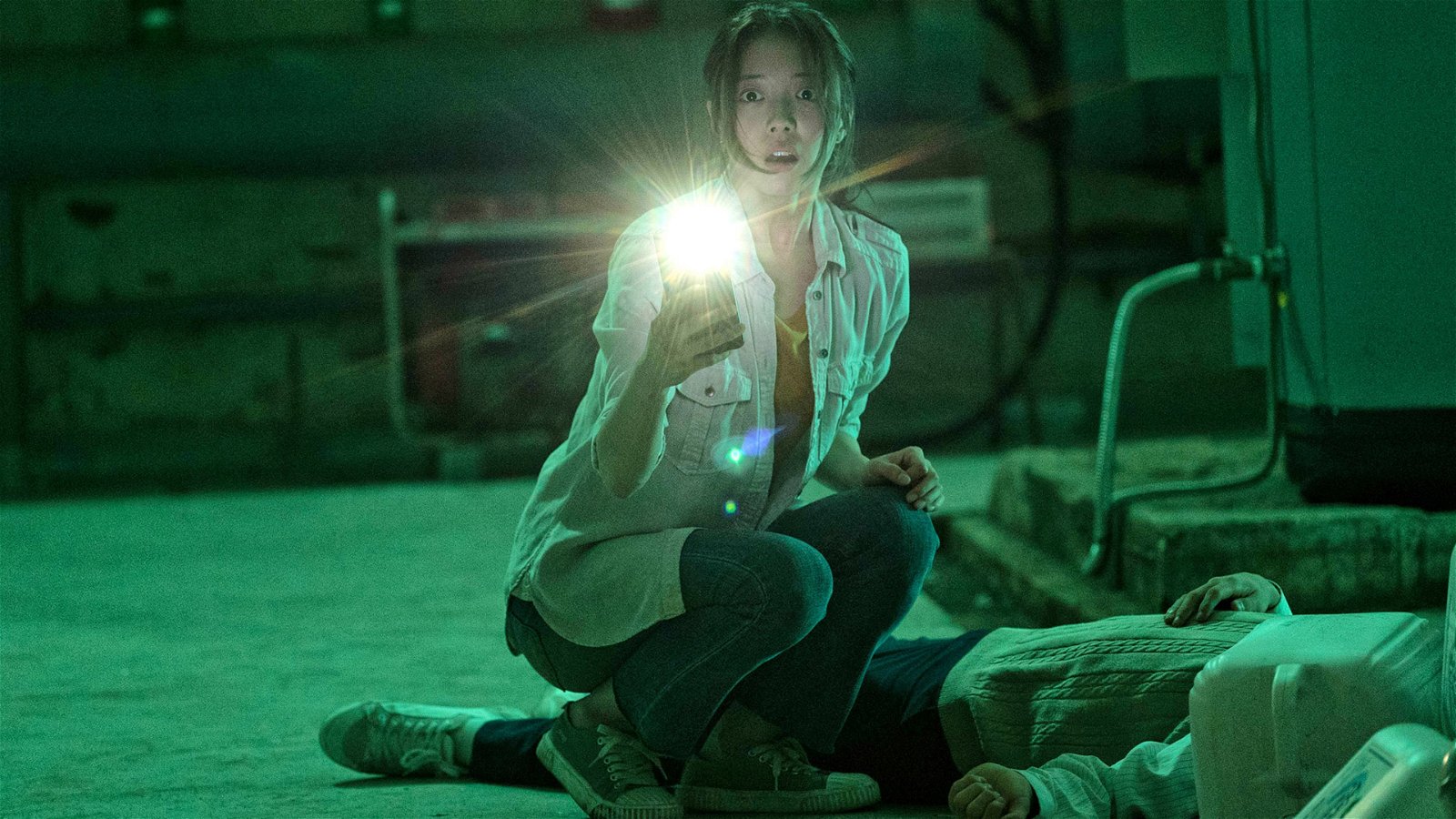 Family, chosen and otherwise are breeding grounds for trauma, the same trauma that can be exploited for horror. Out of South Korea, a country known for stunning horror like The Host and Train to Busan, comes Lingering. Lingering (or Hotel Leikeu) is a twisted fright that looks at the comfort and horror that seeps out from in-between the bonds we have with family and friends, ones that shake up trust, history and reality.

Yoo-Mi (Se-yeong Lee) lives on her own within humble means. Unexpectedly, after the death of their mother, she’s informed that her child-aged sister is in need of a caregiver. She’s asked to take her in, as there are no further options or social services. Knowing she’s not equipped to be a caregiver, Yoo-Mi takes her younger sister to their mother’s friend’s home, a hotel where she once lived. A hotel where their mother died. The woman, who is still caring for the empty hotel which is closed for the off-season, insists they both stay until the youngest is acclimated. A reluctant Yoo-Mi attempts to settle into a place where she senses death and wretched memories. Before long, Yoon-Mi begins to cave to the old friends’ requests, and struggles with her instinct to leave up against her instinct to care for her sister, while the demons, natural or otherwise, begin to show themselves.

The story unravels a few threads as the film carries on, many that ultimately tie in together but not with much purpose. There’s discussion of another relative who came back from abroad quite ill. A story of a missing North Korean defector. A ghost and an alcoholic hotel staff member. While these moments come together the way a viewer would demand, it’s not with a tonne of payoff. While interwoven story threads are a common signature in Korean genre, these ones are more distracting than suspenseful. A clean up of some side stories might have left more time for scares and to develop more exciting elements of the ghosts and visions, to force the audience to wonder if what they were seeing was real or an extension of the mental illnesses mentioned throughout.

Yoo-Mi’s mother died by an apparent suicide after time struggling with mental illness. The film isn’t super forgiving with its language surrounding the death, but it does consider internal and external forces and their hands in mental illness, be it gaslighting, drugs, or genetics. Yoo-Mi’s visions of ghosts and of her mother raise questions about reality and allow for ghosts to metaphorically explore mental illness, but, again, this doesn’t get wrapped up clearly enough to decide either way, nor does it do so ambiguously enough to be abstract.

Writer and director Yoon Een-Kyoung has a stellar visual style. The hotel makes for such a fun horror movie location with endless hallways, empty space, multiple marked rooms, and an atrium reminiscent of 2001: A Space Odyssey. The hotel is used expertly to make it feel endless and open while simultaneously like the walls are closing in. Harsh lines and angles are used stunningly so that every scene change looks like a photograph, and the use of colour, especially red and blue, creates a grounded reality that never lets on whether you should be afraid or comfortable.

Though Lingering has a few too many rising actions to feel focused, it’s ultimately a beautiful film. It does well with the Korean horror tradition of family focused stories and fear arising from familial relationships. The appearance of the simple scenes is certainly it’s strength in the creation of scares.

Lingering will be streaming on AMC’s service, Shudder, on November 12, 2020.

Lingering is an imperfect example of Korean horror, but it is still worth its runtime. It takes some detours through intersecting storylines that end up distracting more than contributing, but the beautiful visuals and well-crafted mood keep it intriguing. 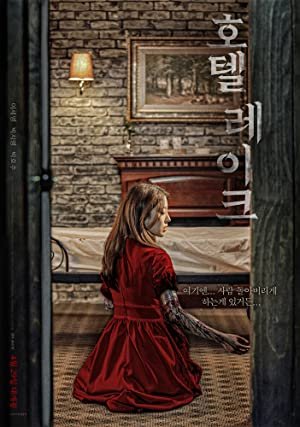