An Excellent Addition to Any Workplace
SCORE: 9/10 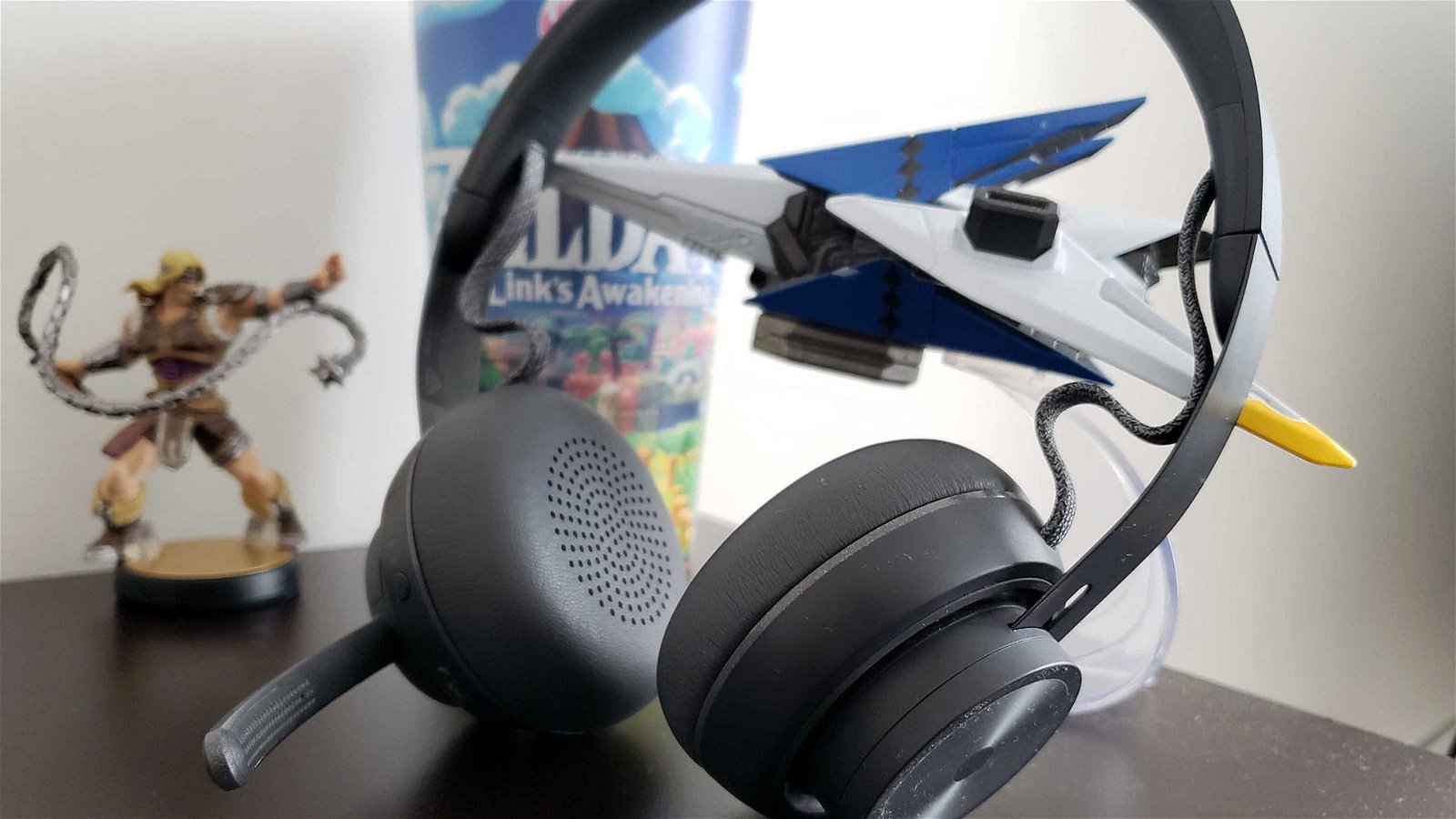 You may recall back in my 2016 Razer Man’OWar Headset review, I spoke of my fascination and fondness for wireless technology; and yet I’ve long avoided wireless headphones and I’m not entirely sure why. Perhaps it’s because they’ve always been on the higher side of the price scale.

Perhaps as I get older, I find myself relating to the way corded headphones share a connection to their device—a representation of my own desire to stay connected to something or someone.  Whatever the reason, I cannot deny that Logitech’s Zone Wireless Headset are a pretty solid pair of headphones.

The first thing I found interesting about the Logitech Zone Wireless headset is that, despite my initial assumption, it’s not a gaming headset—a seemingly odd choice for a gaming magazine. Instead, the Zone Wireless is intended for more practical, workplace use; and in that vein it is a very well designed headset.

The Zone Wireless is a sleek and functional headset, with a fairly minimalist design. Optimized for comfort, the unit weighs a mere 0.18 Kg; while the 70.7mm ear pads are cushioned with a soft, breathable leatherette so they sit atop your ears snugly while sealing off ambient noise. Mounted to the side of the right earpad—although it can be worn on either side— is the Zone Wireless’ mic, which is on a swivel that automatically mutes when up, and unmutes when brought down.

Adding to the practicality, the speakers offer a frequency response of 30~13 kHz @ -10dB while in “music mode,” which changes to 100~8 kHz while in “talk mode.” Coupled with an ANC which can be toggled on and off, the Zone Wireless provides an optimal experience for when you need to put on some lofi and get focused on your work, or when you need to take an important call.

Furthermore, the Zone Wireless’ lithium-ion battery provides up to 16 hours of talk and listening time—although this is with the ANC off; with the ANC on it comes in around 14 hours. While the Zone Wireless doesn’t come with it, it is compatible with a wireless charging station further adding to the convenience and functionality of this workplace headset.

What elevates the Zone Wireless’ versatility is the inclusion of the Logi Tune app, which allows users to control various features of the headset such as the ANC, Mic Mute, and an equalizer to really fine-tune the sound of your headset. The app also provides helpful ancillary information such as battery life, and devices connected. Alongside the app, the Zone Wireless headset’s wireless dongle also acts as a unifier for other Logitech products, allowing you to connect any wireless mice or keyboards you may own.

Honestly, the only real complaint I have with the Zone Wireless headset comes from when you have both the dongle and Bluetooth connected, as any incoming notifications will pause whatever media you may have playing. It’s a minor inconvenience to be sure, but it is an inconvenience nonetheless.

Overall, I’d recommend the Zone Wireless headset. It’s an excellent, practical headset that’s perfect for open workspaces, or any general work environment. If the mic was detachable, I’d even recommend them as just a solid pair of wireless earphones. While the price tag may be a little high for some, if you can afford them, I’d say give them a look.

The Zone Wireless offers versatility, sound quality, and comfort; making them an excellent addition to any workplace. 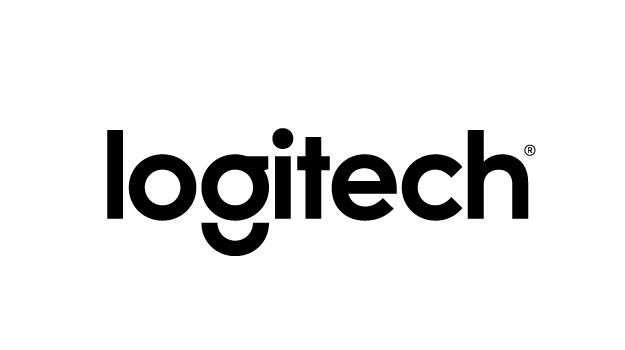