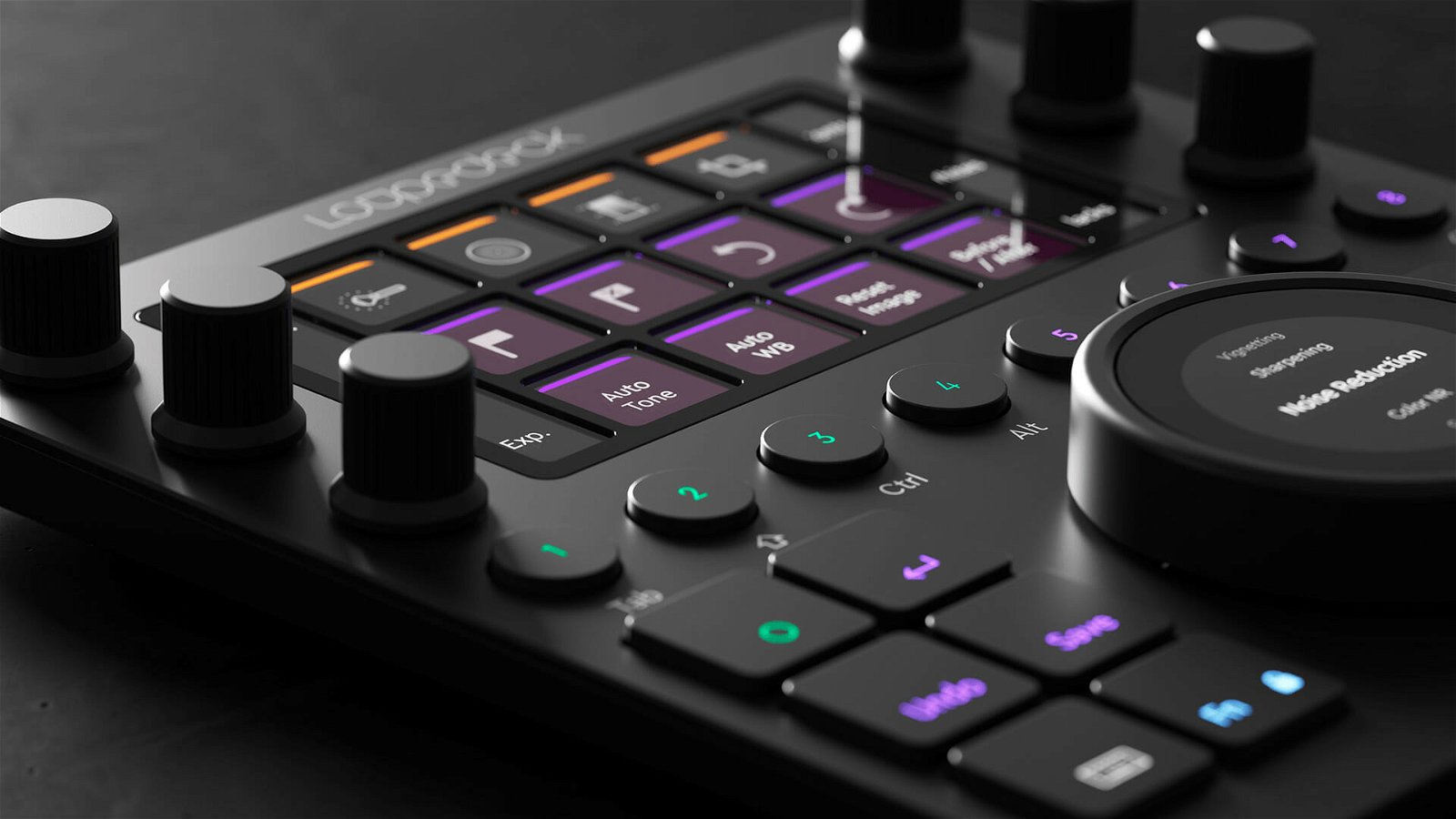 The last time we reviewed a Loupedeck on CGM was the Loupedeck Live. I touted it as a device with a ton of potential for content creators of all types, especially video and photography editors. With an update to their software, the device has only gotten better. But the Loupedeck Live is only the tip of the iceberg as far as what Loupedeck has to offer.

The Loupedeck CT (Creative Tool) is another step in the company’s evolution of control hardware. The CT is basically an expanded version of the Loupedeck Live. The top half of the CT is a replica of the live, but the bottom half adds a shuttle wheel with touch screen in the middle and an additional 12 buttons surrounding the wheel.

The unboxing experience was, again, a beautiful thing. Their packaging is stylish and the presentation of the deck itself is gorgeous. The box includes the Loupedeck CT and a braided USB-C to USB-A cable with one end having a 90-degree connection. There is no stand as there was with the Live, so it will sit flat unless you come up with your own solution.

“Their packaging is stylish and the presentation of the deck itself is gorgeous.”

The length of the game was a bit of an issue for me. It was about 3 feet and that limited my placement of the hardware on my desk. The fact that it is a removable cable means you can always get a different cable, but I would suggest that a slightly longer cable should come in the box.

The setup was easy. Easier for me because I already had the software downloaded. It automatically recognized the new device, and I was able to control it immediately. If you are not as spoiled as me and this is your first Loupedeck, you need only go to their website, download the software and follow the instructions. It’s really simple.

When plugged in, all buttons (not just the touch screens) are backlit. The regular buttons have RGB that lights up where the numbers/text/symbols and different colours represent the function of the button. Green is to select a new workspace (essentially opening a new page with organized actions), purple is an action and blue are the function keys.

Speaking of the function keys, Loupedeck has found a way to add even more buttons to the mix. Selecting the function key on either side of the CT will allow you to access a second action on each of the buttons across the bottom. They can be independently programmed and do not have to be the actions that are on the button (though these are the defaults).

“The updated software gives you an easier to navigate UI…”

The software itself is exactly the same, whether you are using the Loupedeck Live or CT. It gives you a view of your device in the centre, where you can select any button or dial and assign whatever action you want to it. The updated software gives you an easier to navigate UI, which was arguably the biggest issue I had when I had reviewed the Loupedeck Live. The update makes it a much better out-of-the-box experience for the user.

In addition to being able to program actions to each of the buttons, you can add actions to each dial where scrolling left or right will change the action. For example, I use it to Zoom in/out or change brush/text sizes in Photoshop or to jog forward and backward or skip to the next clip/marker in DaVinci Resolve.

As for the wheel in the middle, you get even more options. The screen in the middle can be assigned as a simple display, like a clock, or it can be split into multiple buttons or actions. My personal favourite was the list function, which lets you swipe through a list of actions of your choosing, then use the shuttle wheel to control the chosen action.

You can now download even more profiles for your Loupedeck than ever before, with each profile assigning actions for you based on the application. While it is pre-done for you, you can still customize it should you not have a need for some of the preloaded actions or if you would just like to move them to a place of your choosing on the device. Profiles that are native to the Loupedeck and require no download are streaming (which incorporates OBS, Streamlabs OBS and Twitch), Adobe Lightroom, Premiere Pro, Photoshop and After Effects, Final Cut Pro, Spotify, Ableton Live and more.

Downloadable profiles include applications like Affinity Photo and Designer (They added Photo since I complained that it wasn’t there. It had nothing to do with me, but I am taking credit), Apple Logic Pro X, Audacity, Avid Pro Tools, DaVinci Resolve, Garageband, Microsoft Office, Nuke and more. You can also create a profile for every application on your computer. They will be selectable under the profile dropdown under ‘Add More’.

“In terms of productivity, Loupedeck CT is a game changer.”

So how big of an improvement is the CT over the live with all those extra buttons. In my opinion, not big enough in most cases. The layout of the device and the fact that it is designed to sit flat make it an issue to hit certain actions without accidentally grazing another button or touch screen action, something that is already an issue for me with the Live.

The buttons along the bottom also have the weird quirk of having preassigned letters/symbols on them, which is fine if those are what you have assigned to that button. If not, you stand the chance of confusing yourself. The touch screens and scroll wheels at the top are all capable of displaying the assigned action. That is really how they should all be.

Also, as cool as the shuttle wheel is, there are already eight dials on the device. The availability of this one only makes me less likely to use the ones up top as they are just less convenient to get to. I may have reconfigured the deck to include more buttons on the touch screen and move the dials down by the shuttle wheel. It would amount to a couple less buttons, but the layout would have been more user friendly in my opinion.

So, is it worth spending more than double the price of the $269 USD Loupedeck Live to get all of these extra controls? For me? No. For the average user? No. For someone who is a professional photo editor? It probably is. I can’t in good conscience, though, recommend this to a beginner or content creating hobbyist. It’s simply too high a price to ask of someone not making money at their craft.

The Loupedeck CT is a powerful creative tool for streamers, editors and photographers alike and can be a handy controller for any application on your computer. 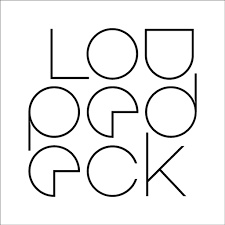