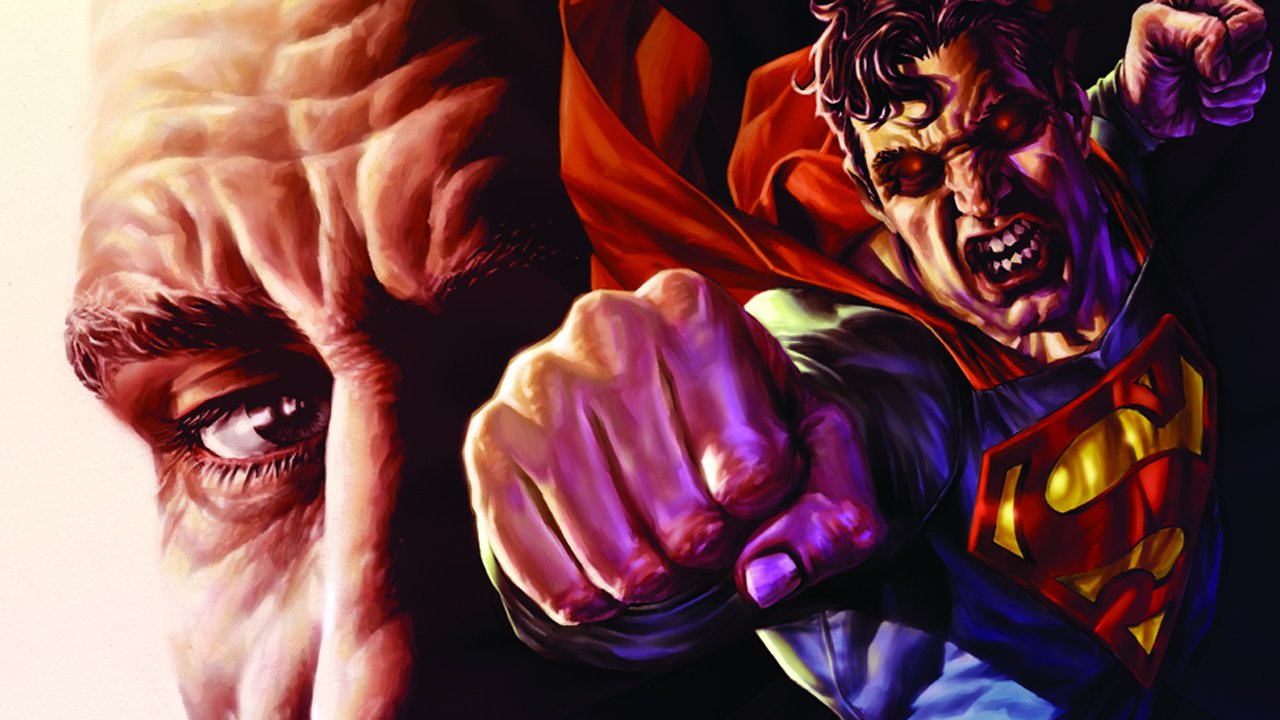 Since the beginning of storytelling, we have been given the tale of the hero. The villain has always placed the champion against the odds before they surmount them all, standing victorious over adversity. We’ve always been treated with the hero’s point of view. But how often have we seen it from the villain’s outlook? Enter Brian Azzarello and Lee Bermejo. This creative duo teamed up in 2005 to bring us Lex Luthor: Man of Steel, a five issue mini-series focusing on how Superman’s arch nemesis sees things. Just recently, DC Comics released a hardcover collected edition titled Luthor. This book is a delight for any fan. Lex was always portrayed as a megalomaniac bent on destroying Superman and take over the world. He begs to differ. He believes he’s doing what’s best for mankind’s survival. His hero complex is misconstrued. In Luthor, we follow Lex, who is the only one in Metropolis unimpressed by the Man of Steel. While everyone is gaga over the superhero, Lex sees him as a threat. Here is a man from another planet and no one’s bothered to question that. Bermejo perfectly portrays the hero with fiery red eyes, giving us insight on how Luthor views his enemy: as evil. Writer Azzarello is careful enough not to make Luthor look completely virtuous. Although in his heart of hearts, Lex genuinely believes he is doing what’s best, he doesn’t necessarily follow the right path. The writer does a great job with balancing the good and the bad in the man. A cameo by billionaire playboy Bruce Wayne, as well as his alter ego Batman, is a plus. I would suggest this book to anyone interested in seeing Lex Luthor in rare states of caring, compassion, and love. Seems like there’s good in all of us.

I would suggest Luthor to anyone interested in seeing Lex Luthor in rare states of caring, compassion, and love. Seems like there’s good in all of us. 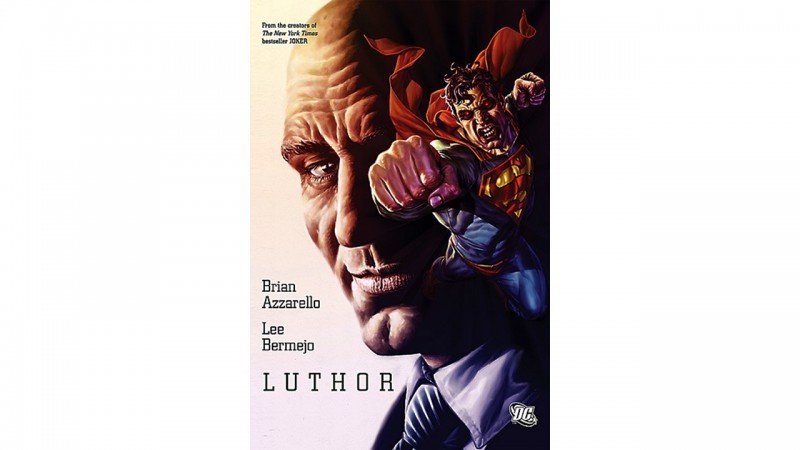