Magic 2015 – Duels of the Planeswalkers: Garruk’s Revenge (XBOX One) Review 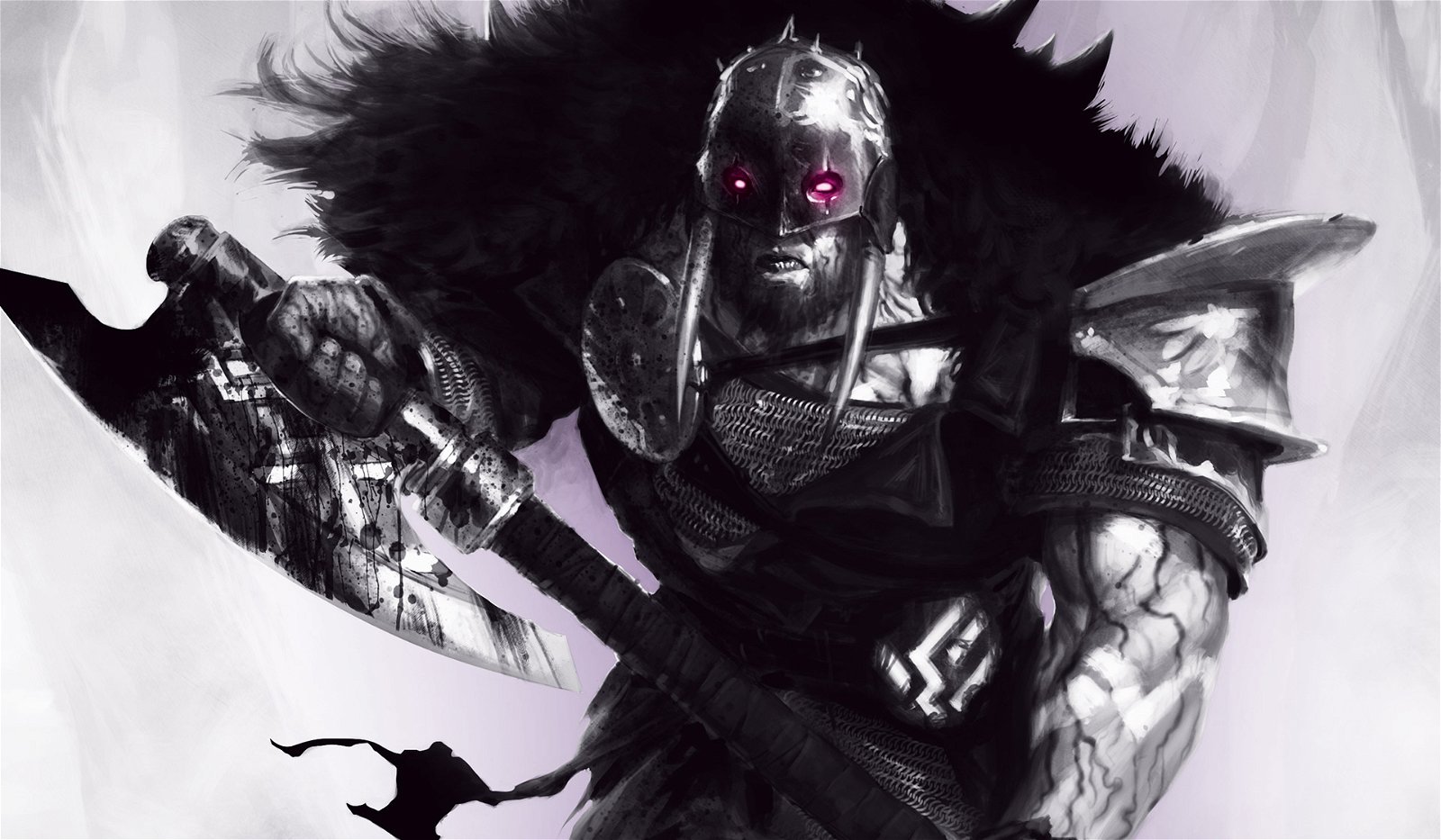 The release of the Duels of The Planeswalkers introduced a new audience to the world of Magic: The Gathering by translating the mind-bending puzzle solving nuances of the card game into an exciting and animated video game. It stands out as one of the best introductions to Magic: The Gathering as it guides players through almost all aspects of the game – except for expert strategies and next-level mind-games – and does so in a way that balances the fantasy side of the game with the mathematical and problem solving sides. Another quality the move to a digital environment introduces is an extension of the story-telling Magic: The Gathering is establishing. Enter a veil-cursed Garruk.

The chain-veil is a fairly new inclusion in this whole background story and it is essentially a magical item that grants ultimate power but transforms the wearer into a demon. We’re treading on fairly safe fantasy ground here. Think the One Ring. I can’t say I’m entirely committed to the lore of Magic: The Gathering, but it does create momentum and propel the game into a more rounded and fulfilling experience. The infallible aspect of the characters renders them easier to relate to and invest, however minutely, emotionally in.

What Garruk’s Revenge provides is a pre-constructed Green deck and the opportunity to play against a veritable ring of fire of challenging computer opponents. The deck is, unfortunately, unsatisfying to begin with, which maybe is the point. As opponents are felled, more cards become available and the deck can be changed and adjusted to suit the player’s style. This is almost an exact import of the experience one has when first becoming acquainted with the game. Beginning players start off with crappier cards and through trading, winning, and buying more, the available card pool increases and player’s decks become more complex, advanced, and capable of winning.

Garruk’s Revenge is hard. I was surprised to play each match multiple times, learning of new cards and tricks as the games progressed and using that new information to my advantage. This was refreshing as I had imagined (being an experienced Magic: The Gathering player) that the game would be a breeze and I would easily vanquish my foes. Not so. My opponents were excellent and I only won through smart strong plays instead of through luck of the draw. This is how one gets better at Magic, by playing opponents better than oneself.

Certainly the most alluring aspect of the expansion is the introduction of new cards into the available card pool. This is what Magic revolves around. The ability to battle opponents, win cards, and implement them into your deck remains a highly satisfying adventure and reason to play in the first place. Other than this, the expansion offers adjustments to pre-existing deck-building and multiplayer elements that were requested from players of the original. One thing that Wizards of the Coast excels in is listening to its audience, and Garruk’s Revenge displays once again WOTC’s commitment to bringing their flagship game to new platforms.

Another quality the move to a digital environment introduces is an extension of the story-telling Magic: The Gathering is establishing. Enter a veil-cursed Garruk. 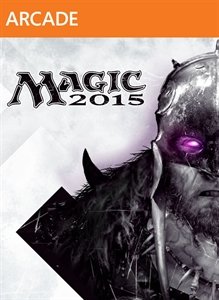