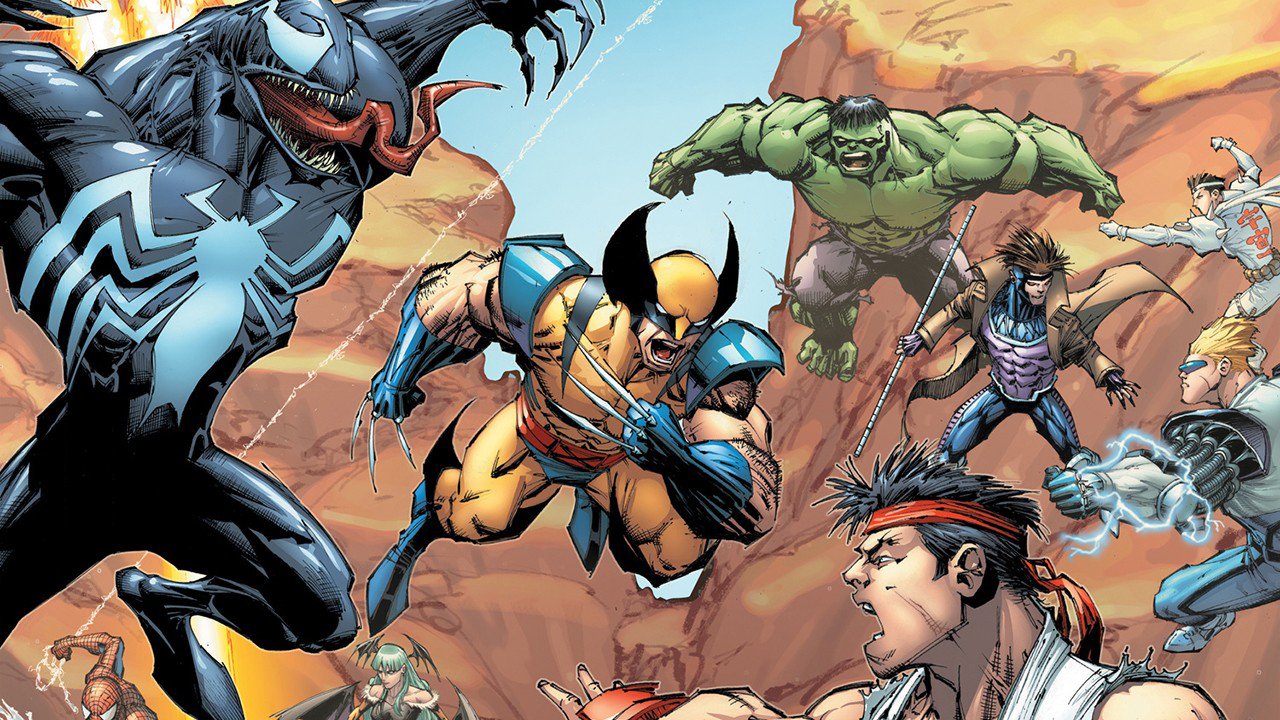 In Marvel Vs Capcom Origins we receive a gift from a time long past. This combination of Marvel Super Heroes and Marvel Vs. Capcom: Clash of Heroes for only $15.00 CAD, is one slick deal. The enjoyment you’ll get from this title will rest solely on how nostalgic, or tolerant you are of the era of fighting game this represents. Marvel Vs. Capcom Origins is straight out of the noisy, seedy arcades from your local mall circa 1996. Expect high combos, beautiful sprite work – and sadly – more Wolverines / War Machines teams than you would likely prefer. This is a prime example of a frame-for-frame port of two arcade classics. From Capcom we are given the genius of the nineteen nineties fighter in all of its unaltered glory.

MvC Origins has brought two games from 15 years of past fighting game history to the present, and maintains the utterly unfair character matchups and the intense versus multiplayer these games are renowned for. MvC Origins also now has GGPO as its online multiplayer backbone. Created by EVO co-founder Tony Cannon, Good Game Peace Out has quickly become the standard that other standards try to compete with in terms of latency compensation and reduction since its first implementation in SNK’s Final Fight: Double Impact in 2010. The GGPO architecture powering MvC Origins’ online presence allows for the best (although not perfect) emulation of local play that a modern fighting game can deliver. As far as requirements and ambitions would go for a modernization of a 90’s fighting game go, multiplayer ranks extremely high – and on the whole the developers at Capcom accomplished their goal. Missing are the amenities of the current generation of fighters, such as more in-depth match dissection, but lobbies and spectator modes are present. Also added are the meta-game trackers of achievements and trophy progress that were added in earlier remake titles such as Street Fighter III: Third Strike: Online Edition.

The artwork has seen very little in the way of retouching, but luckily both games come from a time of sprite work mastery, especially at the hands of the fighting game wizards at Capcom. They’re original and classic in a way that only sprites can be, and the untouched nature of it can either be looked at as being the result of an unambitious porting, or Capcom staying true to the series’ roots. We’ll just say it’s the latter, and leave it at that. They’ve aged in a way that is hard to describe, but unmistakable when seen. To compare how the visuals in MvC Origins aged to some early 3D fighters that came in some instances only months after Marvel vs. Capcom: Clash of Super Heroes in 1997 is such an unfair comparison that it truly is a testament to the timeless quality of 4:3 sprite based raster graphics.

These games play exactly as their 90s forefathers did, if you still remember that far back. You will essentially be enrolling yourself in a History of Fighting Games 201 class by playing MvC Origins. You will bear witness to the Versus fighter as it crawls its way out of the primordial soup that was everything that came before it. You will experience a development mindset that eschews character balance, instead opting for only four or five actually viable characters. It’s a trip through fighting-game memory lane, and despite its hiccups, it’s an entirely enjoyable one. Go into it with expectations of nearly anything, but don’t go into it expecting something new, because that is something it has very purposely avoided – to the benefit of anyone who has ever laid down a token and ‘called next.’

You will experience a development mindset that eschews character balance, instead opting for only four or five actually viable characters. It’s a trip through fighting-game memory lane, and despite its hiccups, it’s an entirely enjoyable one. 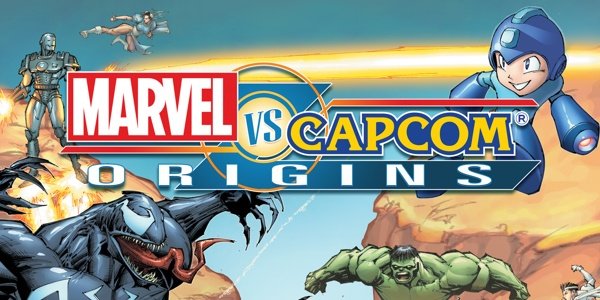