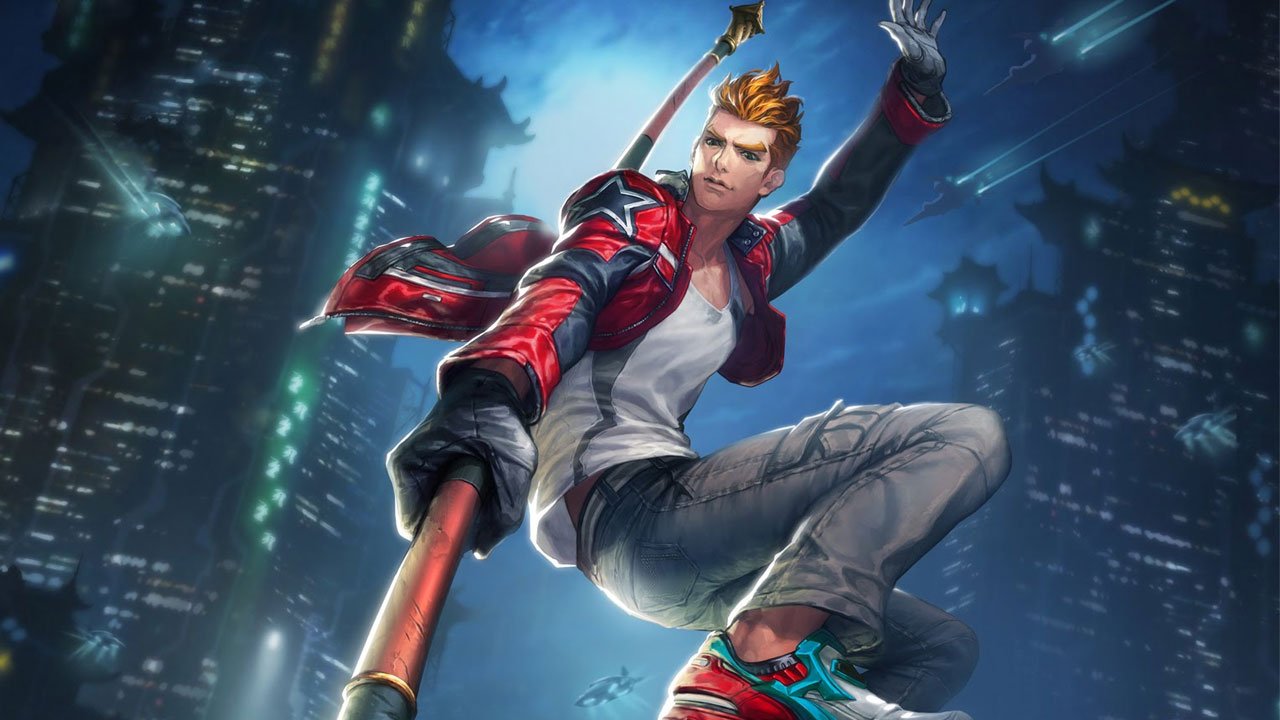 Popular MOBAs have remained stagnant for the most part. While the original DOTA mod set the stage, various genre staples like League of Legends have done little to rock the core three-lane formula—League basically just followed the DOTA system and took out denying before slowly starting to evolve facets like its jungle game and laning phase. Blizzard took a more cavalier approach with Heroes of the Storm, allowing for concessions like group XP instead of a focus on individual play, tower “ammo” that could be expended, and less of a focus on laning.

Throughout the past decade or so a lot of other developers have attempted to follow some rubric of DOTA, careful not to stray too far in an attempt to capitalize on its success—Paragon originally tried to do this until it re-invented itself after claims that it was stale. But none have really succeeded in making something that felt so wholly different until NCsoft’s Master x Master.

Okay so there’s another lane-based mode that serves as the main event, what’s different about that? Well, for one, you can swap between two playable characters at once. Yeah, you’re selecting two heroes (Masters) at the start, and you can press a button to switch. Oh, and mouse aiming for basic attacks is heavily prevalent as is an emphasis on synergy, like swapping between a support and a damage-dealing Master. Moving with WASD and aiming with the mouse is just as intuitive as any other well-crafted top-down shooter, and I dig the chance to use a right-mouse button as a traversal ability.

I was also surprised by the diversity of the cast at pretty much every level. You have your typical humanoids that spread across melee and ranged archetypes, but there are also a ton of surprises like Bumaro, the giant lava man, the bestial Rytlock from Guild Wars 2, Pancuga the robotic boxer with an afro, and Nedien, the token cute little creature. All of them have backstories that can be viewed in-game and showcase quite a bit of personality when you’re actually in a match. One of my personal favourite characters is V-Merang, a Super Sentai-inspired Huntress that’s basically Batman in space.

Not only is an additional 3v3 arena mode perfect for this more action-centered concept, Master x Master also excels in providing PVE content as well as minigames to go beyond the typical framework of a MOBA. While DOTA 2 only just introduced its first campaign act, NCSoft has been experimenting with PVE content for months in alpha and beta form in Master x Master, and all of that hard work has paid off. Telegraphed attacks in PVE are reminiscent of a raid encounter in an MMO (especially when playing the “extreme” difficulty), and they’re even more fun to play with other people in the mix. A cool Phantasy Star Online-esque hub world (with a jukebox!) only adds to the allure that this is a giant collective community. Picking your favourite hero as a “representative master” to roam around in a sandbox is a nice touch.

There is a sore spot though, and it’s the way NCSoft makes its living through the free-to-play scheme. While I can see it being great for the game’s future support in that it sets out to monetize you at every turn, that’s exactly why it rubs me the wrong way. In addition to multiple currencies there’s also “membership levels,” as well as the typical Eastern system of daily login bonuses. When looking at a menu it’s just so overwhelming, especially when the prospect of buying into $5 worth of “X-Coins,” will only help you pay for a third of the cost of several characters, or will barely cover a seven-day membership. It’s a tactic that’s not outside of NCSoft’s wheelhouse, but it doesn’t necessarily ruin the game as you can unlock a good batch of Masters simply by playing. Over time though, it may get more grating, especially when power-ups that benefit your character come into play.

As with most free-to-play games, you don’t have a lot to lose when checking out Master x Master. If the monetization system bothers you, you can just log out. That said, I think those of you who have been waiting for MOBAs to branch out will end up staying—at least for a little while.

A re-inventive MOBA that isn't perfect, especially with its free-to-play scheme, but still rises above the pack. 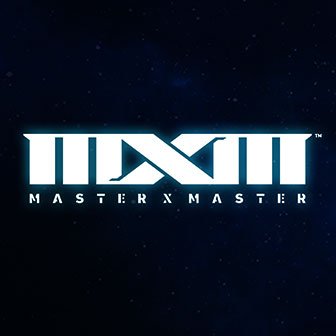