Robots in Need of Maintenance
SCORE: 7/10 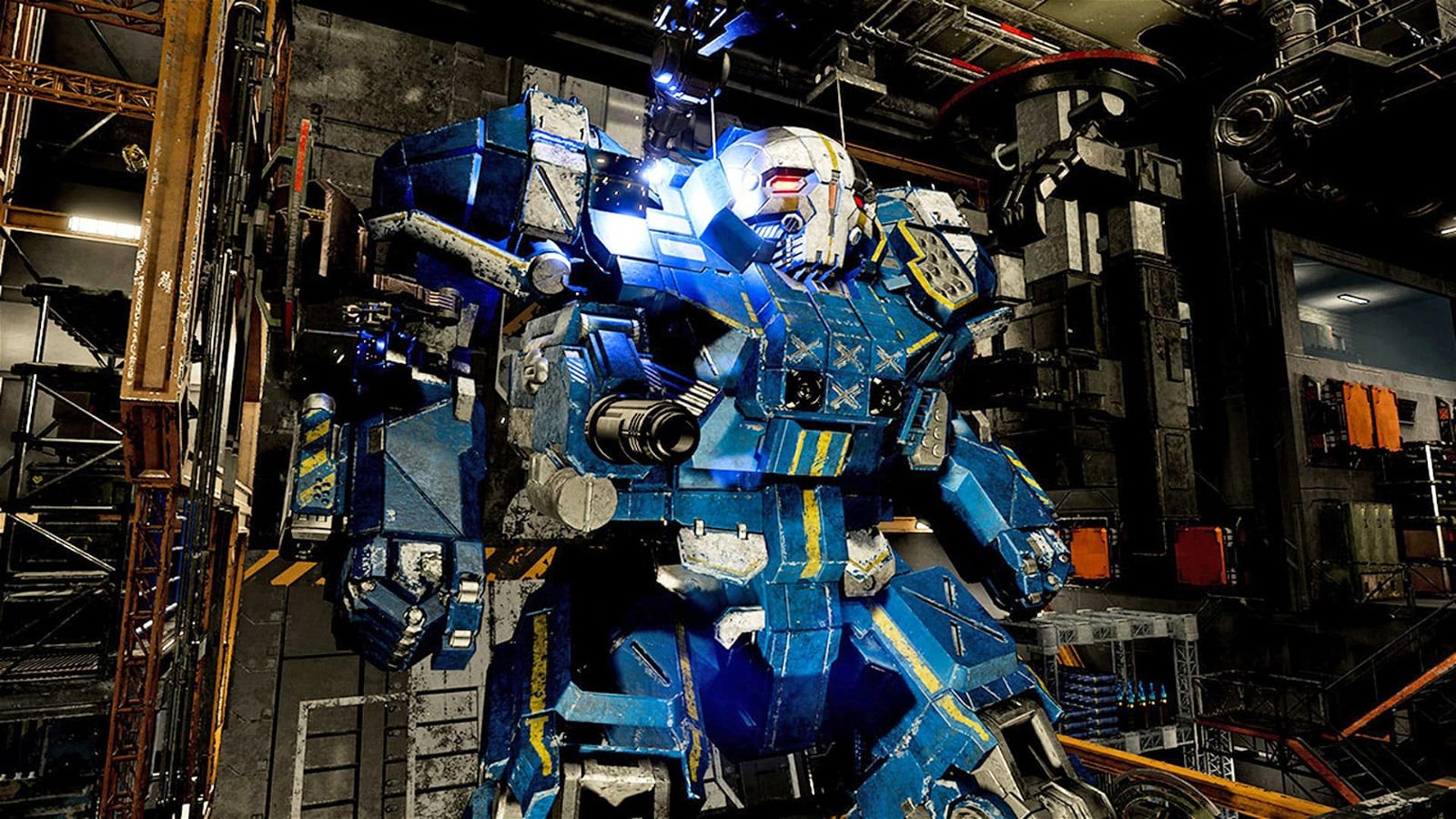 Sometimes it feels like your past is catching up with you. It might be that an old friend comes back into your life or that a business you used to work for finally closes its doors.

It might even be that you find yourself strapped into a familiar Centurion class Battlemech loaded for bear and staring down a bandit encampment with an itchy trigger finger. If you’re experiencing the first two, social media is probably somehow involved, but the latter is definitely Mechwarrior 5: Mercenaries.

In what is beginning to feel like an all too familiar idea, another beloved franchise from gaming’s dark past has re-emerged, this time in the form of a new entry in the Mechwarrior franchise with Piranha Games’ Mechwarrior 5: Mercenaries. This should not be confused with Battletech, a fantastic tactical strategy game in the same universe with the same big, stomping mechs that got its revival last year and is going through a resurgence in the tabletop scene as well. No, Mechwarrior is the more frantic, real time shooter cousin to Battletech’s turn based strategy.

For lore fans, Mechwarrior 5 takes place near the end of the third succession wars. For people who have no idea what that means, Mechwarrior 5 takes place in a far off future riddled with noble houses, bandits, and governmental bodies in a constant state of war. Those factions frequently employ Mechwarriors: men and women piloting massive humanoid-ish machines to accomplish various nefarious deeds, usually involving violence. The game follows the protagonist, Commander Mason, as he takes command of a broken mercenary company, rebuilds it, and gathers a reputation for himself and his comrades.

That isn’t just for show, mind you. Reputation is an important mechanic that affects a few things in the world of Mechwarrior. In fact, if you played the aforementioned Battletech, this may sound a little familiar. By completing missions your mercenary company will gain reputation with the faction that gave you the job. Increasing your mercenary company’s reputation gives better prices in shops, access to more jobs, and—possibly most importantly—more room to negotiate for a higher payout, more shares of salvaged equipment, and even damage insurance when you accept a mission. It’s a fun, smart system that pulls a lot of weight in making Mechwarrior feel like a more thoughtful action game than the mindless running and/or gunning you may be expecting.

While actually out on missions you’ll play as a pilot in your choice of Battlemech from your arsenal. While you start with only a couple of options—one of those being super busted up—your hangar will start to fill up quickly. Luckily, you can be joined by up to three additional pilots in mechs of their own, whether they are AI controlled cohorts or other players ready for co-op mech busting action. Mission objectives range from wanton destruction to area defense, and even missions to destroy a particular unit then book it out of there before things get hairy. The mechs themselves are very customizable, allowing you to change weapon loadouts, assign firing groups so particular weapons fire simultaneously or in a chain, or equip better gear for heat and armour management. It all sounds complicated, but rest assured that most things are pretty intuitive and it never feels quite as granular as its more strategy-focused virtual and tabletop cousins.

That really is the best way I could define Mechwarrior 5; it’s more robust than its action-shooter based competition, but not quite as rich as its strategy and tabletop cousins. The story is fine, but not the sweeping space opera you might expect from a game with more than 30 years of lore to pull from. The graphics can be stunning, and walking around a fully loaded mech bay certainly can give the player pause as they take in the size of it all, but at other times things look janky and jagged. The rock/synth inspired soundtrack is fantastic but voiceover work often comes off as flat and lifeless. Mechwarrior 5: Mercenaries is a great game that could use a lot of polish, but it’s hard to deny the sheer fun of stomping on tanks and shooting other massive robots with green lasers.

Like your Grandpa’s rusty old Blackjack, Mechwarrior 5 is a great machine that could use a lot of polish. 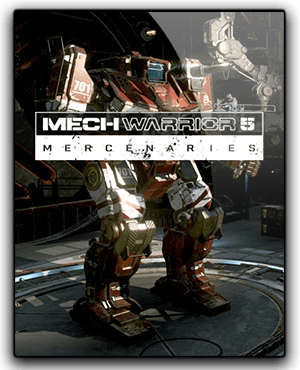