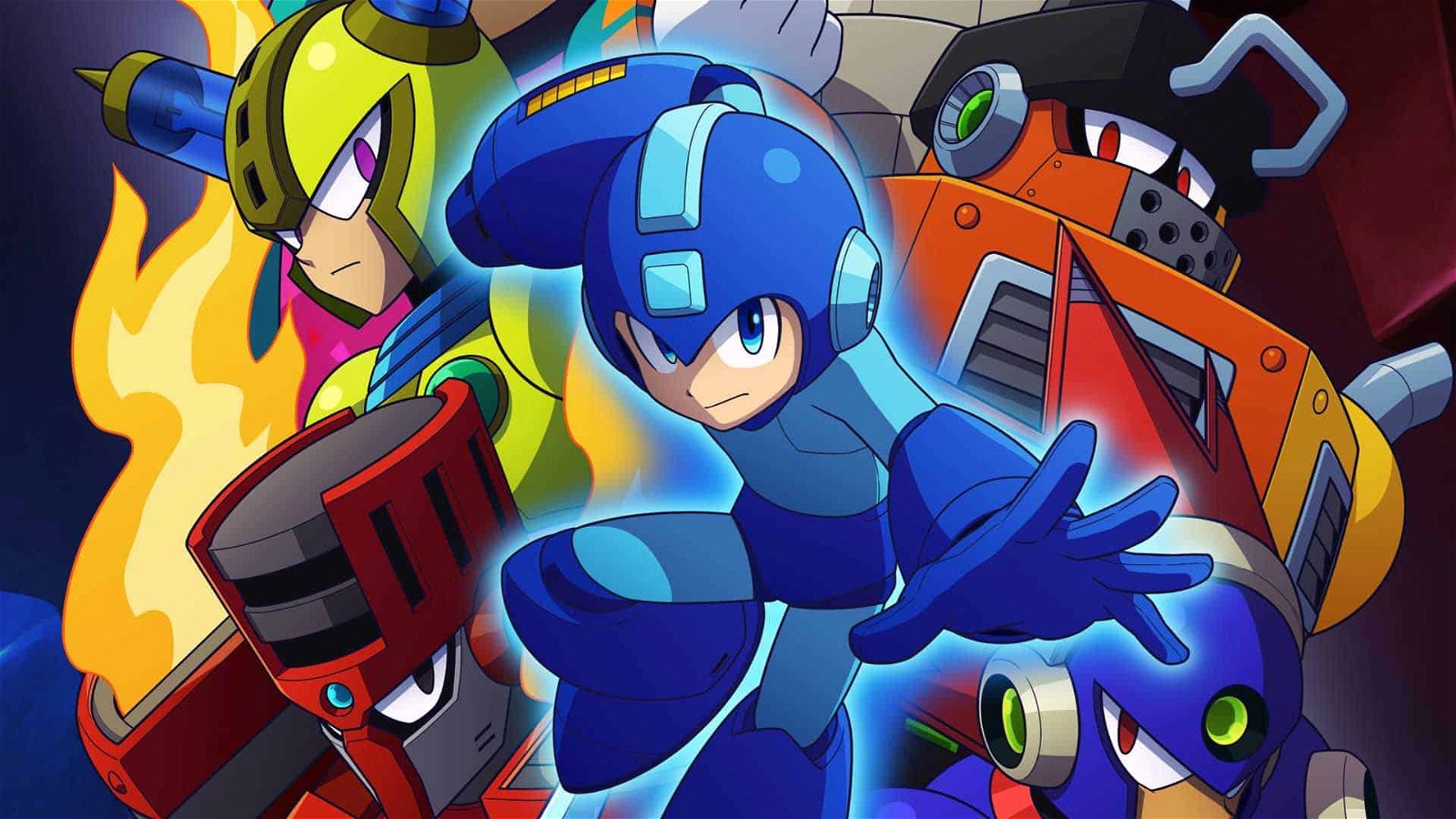 Through taking the classic formula and supercharging it, Mega Man 11 offers a welcome return to our sapphire hero, one that will keep dragging players back in. 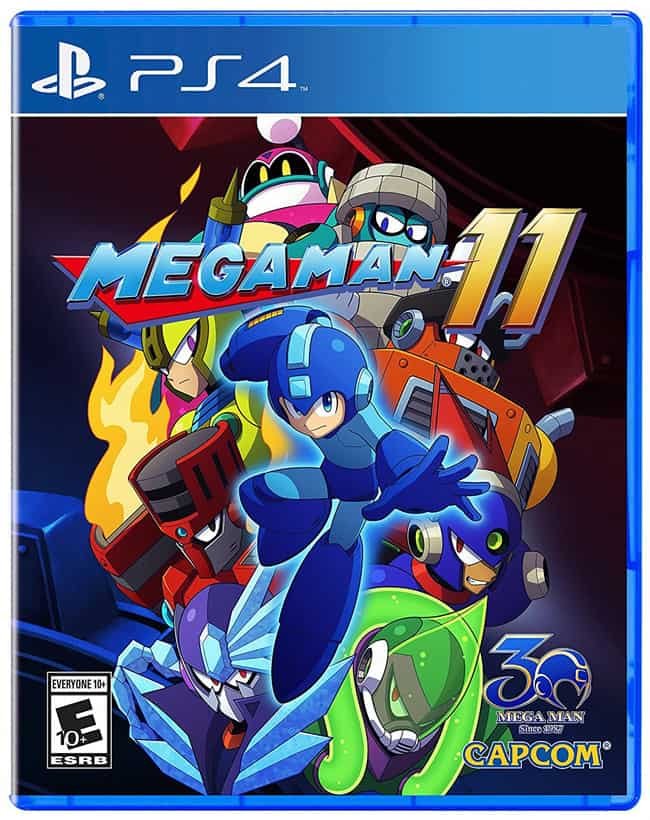