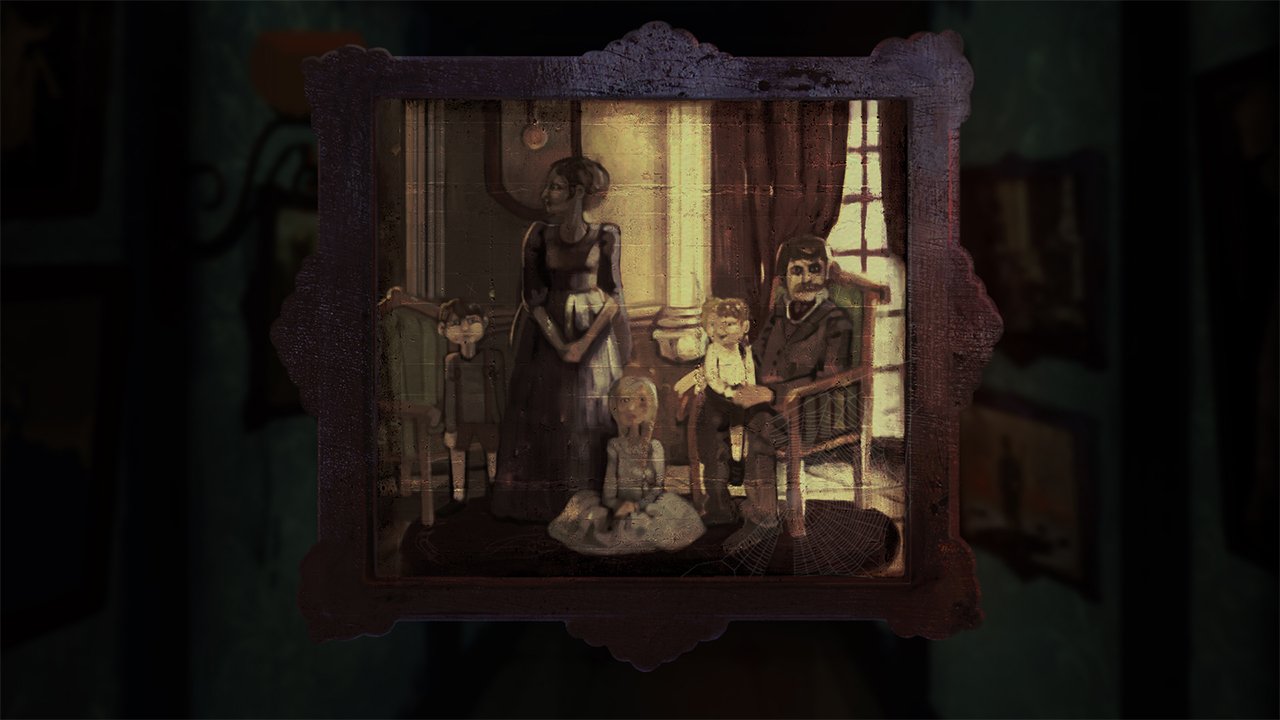 I value narrative and characterization above most other elements in video games; I am drawn to vibrant personalities who have things to teach me about myself and the world I inhabit. It is for this reason that Memoranda, a point-and-click adventure title inspired by the works of world-famous Japanese novelist Haruki Murakami, needed little more than its premise to capture my attention.

Murakami is one of my favourite authors, his “magical realist” style—where the bizarre dances with the mundane in situations that teeter on the brink of rationality—was unlike anything I’d read until I encountered his work. Yet in trying to capture his essence, Memoranda does little more than imitate, demonstrating a fundamental misunderstanding of what makes Murakami’s work so special. It’s a brief, puzzle-centric excursion into frustration, where threads are left dangling and logic is frequently thrown out the window.

As Mizuki, a woman in her early 20s who has a habit of forgetting her own name, players explore a seaside town populated by strange characters that spout Murakami references with wild abandon. The game’s writing clearly aims to evoke his sensibilities, but comes across as awkward, garbled, even borderline unintelligible. This is further compounded by amateur voicework; many actors enunciate poorly, which makes the clumsy writing even harder to digest. Game progression is often illogical, as are puzzles, which rely on contrived connections between characters with wholly unpredictable reactions.

It should be noted that Memoranda is absolutely beautiful. Its vaguely European cityscape and adjacent fields, beaches, and forests carry a handcrafted warmth that frequently inspires awe. The people, animals, and demihumans who inhabit these places are visually striking, too, no matter how incoherently they ramble.

Memoranda is a disappointing homage to one of the world’s most celebrated authors that would be more enjoyable as series of illustrations than an interactive piece of media.

Memoranda means well, but fails to execute by relying on verbatim Murakami references and contrived logic.