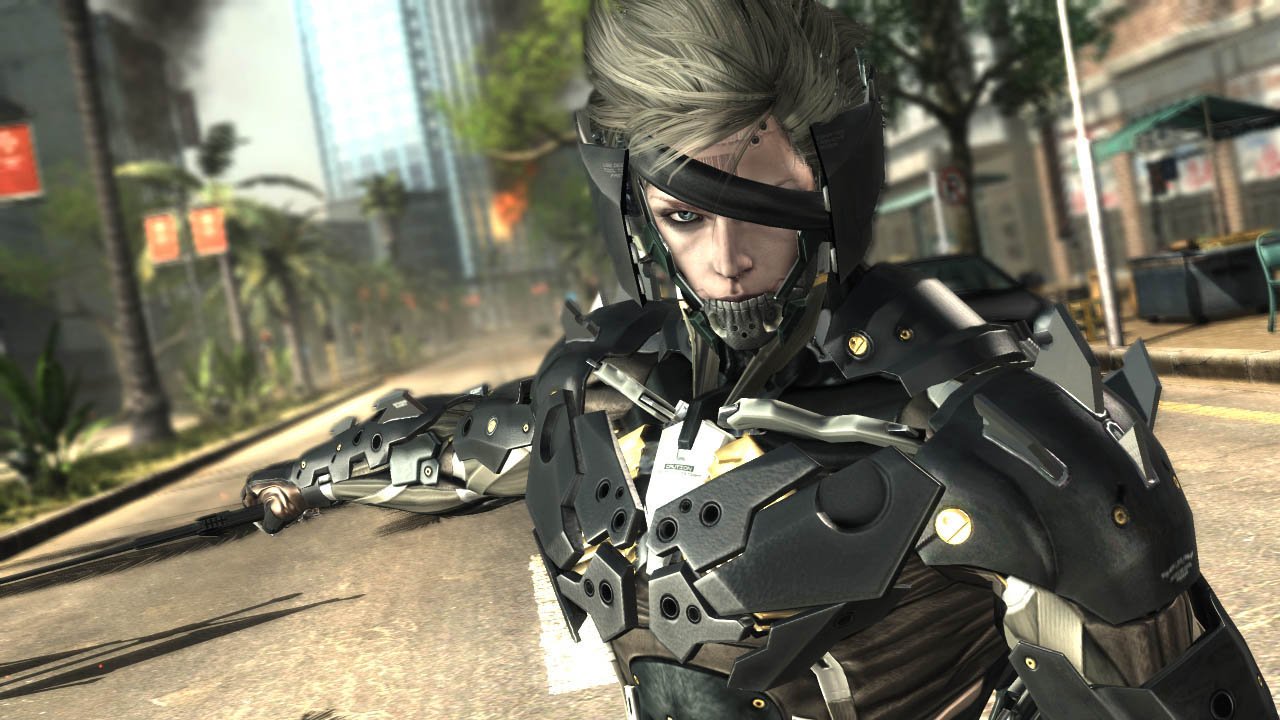 The combat is fast and fun, the pacing is excellent, and there are enough nods to MGS that veterans of the series will feel right at home 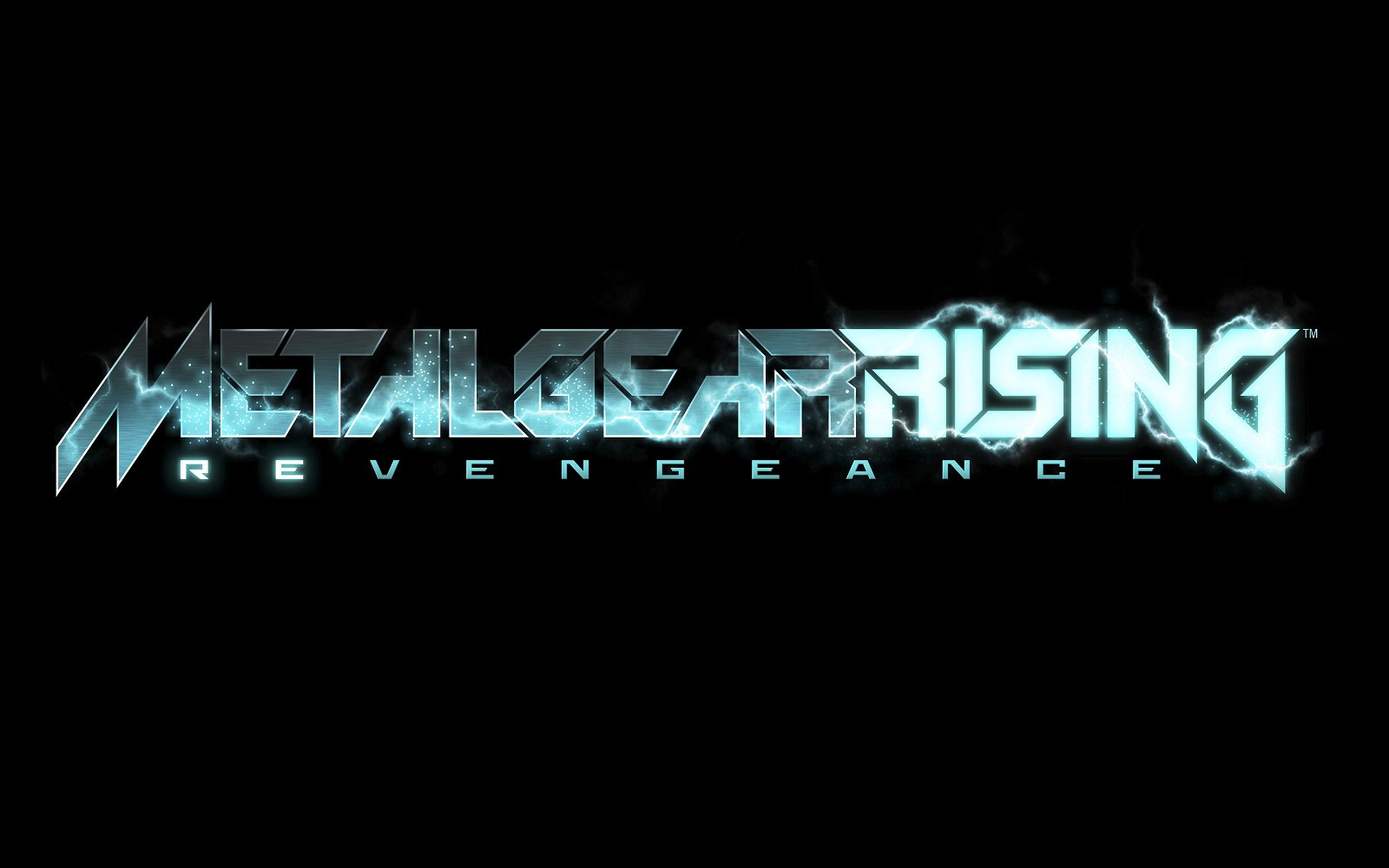