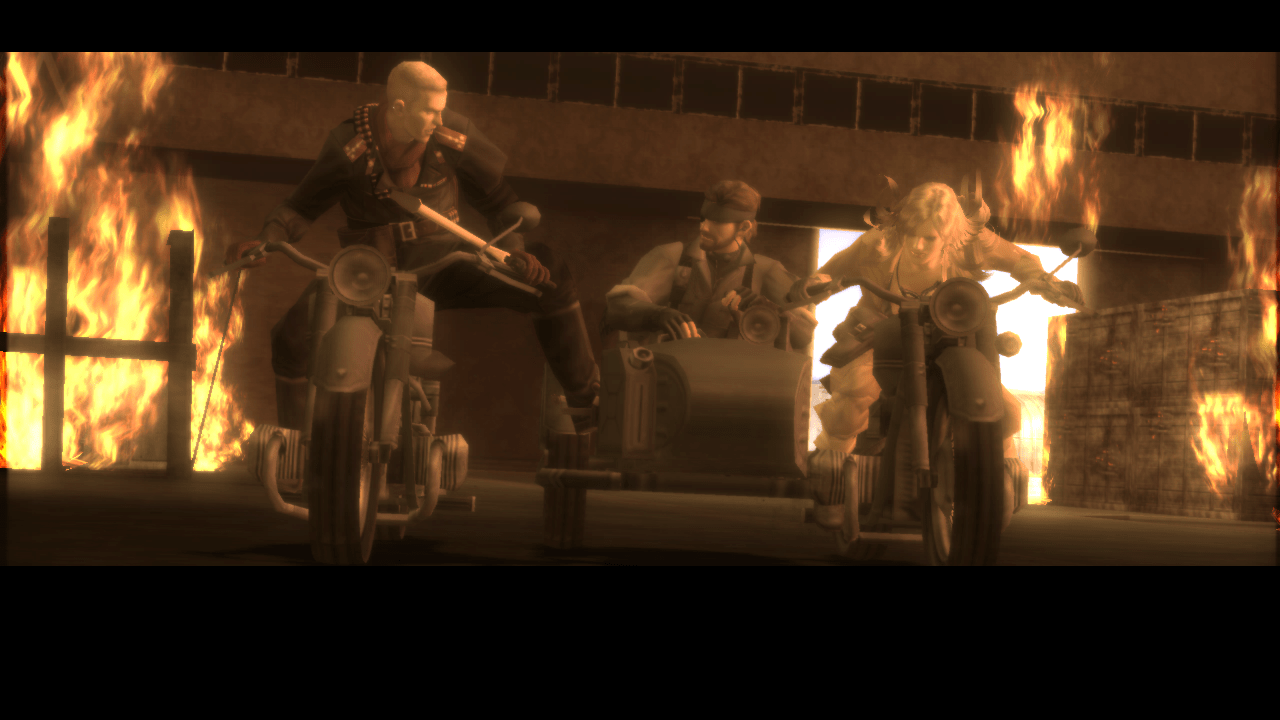 Yet Another Nostalgic Must-Own

Bluepoint Games may not be doing the sexiest job in the games industry, but the amount of work they’re getting probably ensures that their job security is certain for a few years. This time they’ve stepped away from their cozy niche with Sony into an HD port of Konami titles; in this case, the flagship Metal Gear series. As you might expect of an HD remaster, there’s very little to say here if you’re already a fan.

The most immediate thing fans of the series will want to know is: “Is this worth buying again if I have these games on the PS2 already?” Well, the simple answer is, if you enjoy the series enough that you think you’ll ever want to play these titles again, it’s an easy “YES.” These are the definitive versions of Sons of Liberty, Snake Eater and Peace Walker, all with a shiny new coat of high-resolution textures and 60 frames per second, except during some hectic real-time cut-scenes. The sound has also gotten a nice, meatier upgrade for modern sound systems, and proper online play has been implemented for the multi-player portions, with full trophies/achievements for each title. There’s nothing but good on the enhancement side of things, and the games have never looked or sounded better, with Snake Eater in particular looking a lot like a launch title for this generation of consoles, a testament to just how hard Kojima Productions was pushing the PS2 back in the day with that title.

The games are ordered by the chronology of the game timeline, so Snake Eater is first, followed by Peace Walker and then Sons of Liberty. Of the three, it’s probably Snake Eater that seems to have received the most love. It’s using the Subsistence version of the game, which includes the player-controlled 3

person camera, as well as the original MSX versions of Metal Gear and Metal Gear 2: Solid Snake. Peace Walker gets a careful face-lift from its PSP roots, but also benefits greatly from the much-needed addition of a right analog stick-enabled camera. Of them all, Sons of Liberty seems to have gotten the least amount of attention, aside from the inclusion of its Substance version, with extra missions and a few bonus modes.

All of these games still play as you remember, although gamers used to the almost now-mandatory controllable camera on the right analog stick may find the exclusion of it on Sons of Liberty a less-convenient experience than the other titles. Otherwise, it’s all still the same whacky Kojima mix of ambitious themes, baroque dialog and occasional post-modern pranking on the medium of games, combined with the stealth-based gameplay that this series was pivotal in defining.

There’s only one glaring flaw in this otherwise sterling collection, and that is the lack of the original Metal Gear Solid, quite noticeable in its absence when the collection itself is titled, Metal Gear Solid: HD Collection. It’s even more noticeable when you consider that the original Metal Gear 1 and 2 from 1987 and 1990 are present. Part of it likely has to do with questions of how to treat this now graphically-awkward PS1 game, and perhaps even licensing agreements between Sony and Konami, or even Konami and Nintendo, which would explain why we don’t just have a port of Metal Gear Solid: The Twin Snakes, the GameCube remaster courtesy of Silicon Knights. Still, considering that the entire story—previous to this generation’s Metal Gear Solid 4—is here, the absence of the nucleus, Metal Gear Solid, hurts the overall integrity of the collection somewhat.

That shouldn’t stop fans of the series from getting this collection however. At $50 for five games—admittedly two are old school retro—this is some fantastic value. Anyone that is a fan of the series will find the upgrade well worth it, and giving Peace Walker a chance to stretch its legs beyond its PSP home is a great opportunity for fans that want an answer as to whether things between Big Boss and his mentor, The Boss, are really as concluded as Snake Eater made them out to be. 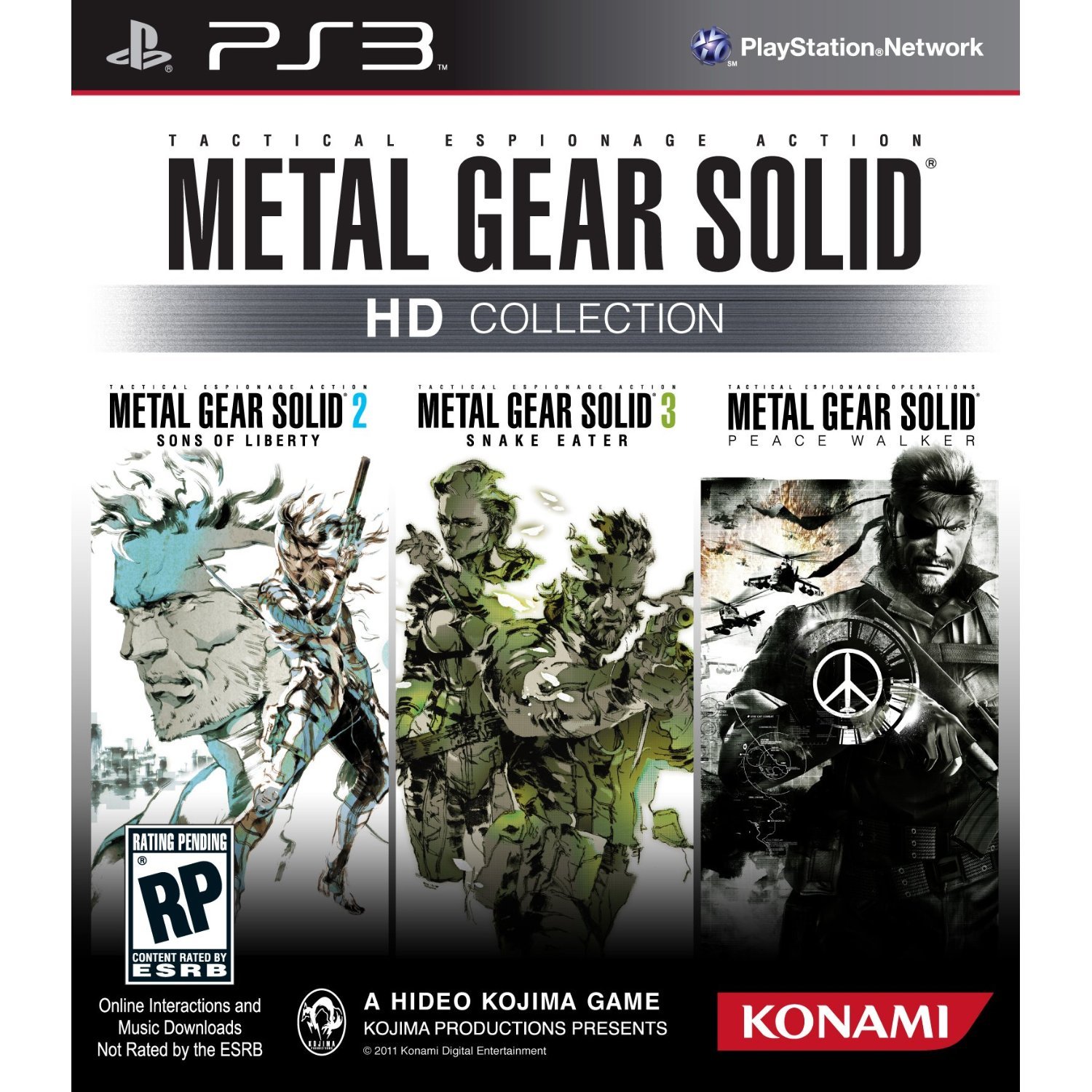