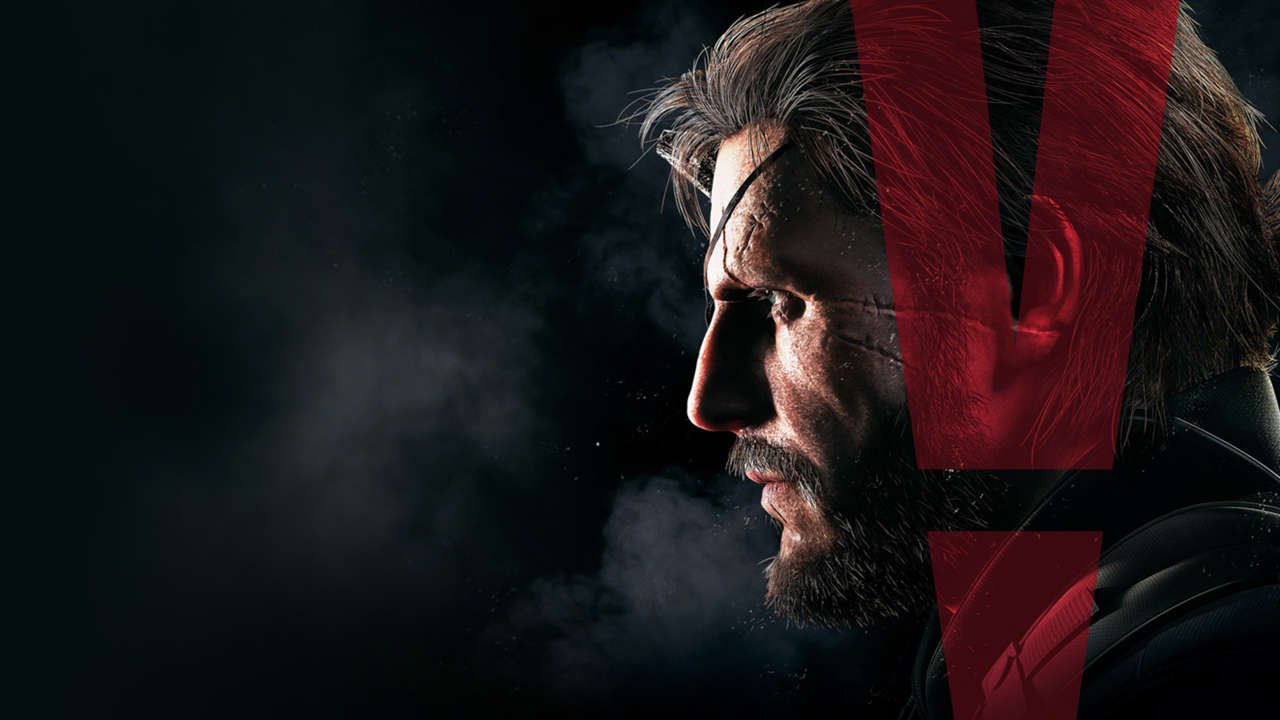 When it comes to gameplay, Metal Gear Solid V: The Phantom Pain is undoubtedly the most polished and enjoyable entry in the series. It’s a shame, however, that it entirely abandons the eccentricities, zaniness, and terrific storytelling that this franchise is known for. This doesn’t feel like a Metal Gear game, but rather an entirely new project that series creator Hideo Kojima so obviously wanted to make. It’s just simply called Metal Gear Solid.

The Phantom Pain will probably, no, definitely be one of the best games you’ll sit down and play in the remaining four months of the year. A third-person action and stealth title, the moment-to-moment gameplay feels organic, swift, and seamless. Protagonist Big Boss moves around with such grace that I constantly forgot I was actually playing a video game. Crouching, running, climbing ladders, riding horses, and shooting never looked and felt so good. Yes, I know, it all sounds cliché, but it’s true. The Phantom Pain is so far ahead of its competition (Assassin’s Creed, Grand Theft Auto V, Arkham Knight, The Witcher 3) when it comes to physics and technical performance that I honestly can’t see myself returning to play any of the aforementioned titles. This is tactical espionage perfection.

Unlike the previous four core titles in the series, The Phantom Pain is open-world, save for its bombastic and bonkers prologue (that first hour is pretty linear). It gives you total freedom to tackle missions any way you want to. You’re thrown into Afghanistan where you explore, take over posts and checkpoints, find precious new materials, plants and loot, and complete both side-missions and side-ops (much smaller missions). For the most part, however, all of the missions consist of Big Boss staking-out a guard post and deciding whether to go in guns blazing or to sneak around while attempting to accomplish whatever goal you’re given.

You’re ranked on how well you’ve completed your objectives, and a good portion of them are story missions; the rest are side content you can complete. The story missions, predictably, feel a bit humdrum and straightforward in the beginning, but once the stakes get larger, you’ll find yourself in some truly memorable situations. The side-ops are there for you to finish and, in the process, upgrade and further build your Mother Base. Oh yeah, that’s right, Mother Base. If you’ve played Peace Walker, then you already know what Mother Base is all about. If you haven’t, well, it’s a giant fortress/home base that Big Boss has to upgrade. You do so by collecting that valuable loot I talked about earlier, and by recruiting soldiers and taming wild animals.

Just shoot your tranquilizer gun often, and fulton extract them afterwards (it’s basically a small parachute). These soldiers are all good at one specific thing, whether it’s being a medic, engineer, combatant, etc. By making Mother Base stronger, you can then develop powerful weapons, items, and upgrades that’ll go a long way towards making completing missions that much easier. It feels like an oversized metagame and even though I’m simplifying it all a bit, building up Mother Base is a core aspect of the game that’s incredibly addictive. It’ll make you want to keep going back to play The Phantom Pain. I always wanted to complete more and more missions in order to get the various possible soldiers and upgrades, and the excellent moment-to-moment gameplay makes it all that much more gratifying and enjoyable.

Now, though, I have to mention The Phantom Pain’s biggest weakest—the story. Yes, the writing, voice acting, direction, cutscenes, and characters are all satisfactory, maybe even great at times, but they’re just not up to snuff with what the series has been able to produce in the past. As I’ve said, gone are the conspiracy theories, crazy villains, awesome boss battles, hour-long cutscenes, and shocking plot twists. The game’s antagonist, Skull Face, is the focus of much of the main story. It’s good, but you’ll forget the whole thing in a week. Instead, the side stories on some recognizable and returning characters are where The Phantom Pain shines, but even then, they can’t help but come off as feeling just that—mere side stories. And with the recent news of the game shipping without some key final cutscenes that were cut, it’s no surprise that the story ultimately ends up feeling unfinished. The Phantom Pain’s conclusion is a huge letdown.

It also doesn’t help that Big Boss is completely unrecognizable here. He acts more like a silent avatar than the actual multifaceted character we’ve grown to love over the years. This isn’t the same guy from Metal Gear Solid 3 and Peace Walker. I mean, he barely speaks for crying out loud. Instead, characters like Ocelot and Kaz Miller end up anchoring the narrative. The whole affair feels painfully jarring, and it actually ruined my time playing the game. The stakes and motivations aren’t there, so why should I care about upgrading Mother Base or extracting some forgettable Russian soldier? No matter how expertly crafted the gameplay is, I couldn’t shake the feeling of being disappointed. If you aren’t a hardcore fan of the series like I am, then the narrative shortcomings won’t bother you as much. But, for the rest of you out there, just make sure you’re not coming into The Phantom Pain expecting the Metal Gear Solid game you think you’re getting.

It’s clear as night and day that Kojima intended Metal Gear Solid 4: Guns of the Patriots to be the last main game in the series, save for side titles like Peace Walker. Now, it’s looking highly likely he’ll be able to make the games he wants without being pressured into calling them Metal Gear Solid.

Metal Gear Solid V: The Phantom Pain is an exhilarating game to play that has massive narrative shortcomings. 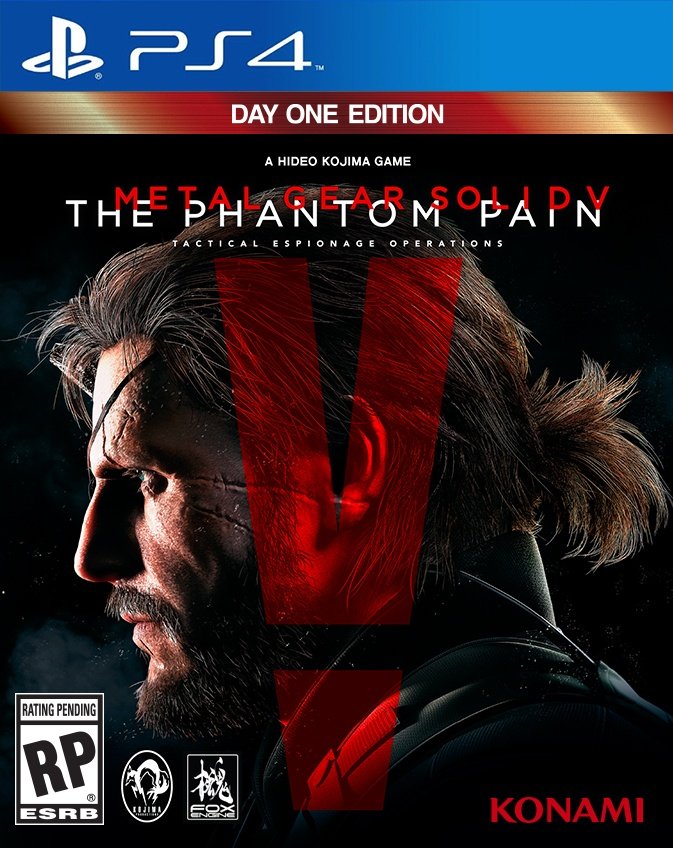