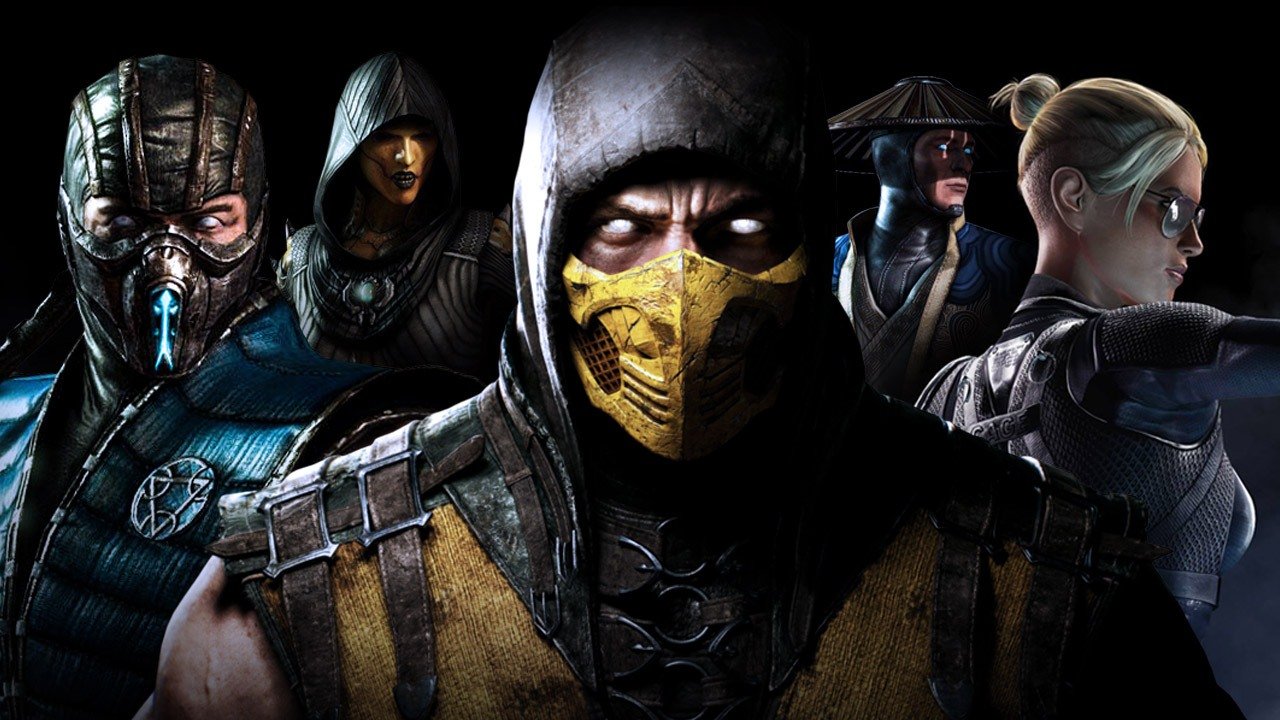 If you were a child of the 90s with a taste for blood, a videogame system, or a handful of quarters, then it’s safe to say that you fell in love with Mortal Kombat. The fighting game series devoted to ultra-violence made a major mark on pop culture, pissing off parents, enthralling kids, inspiring a decent movie with an astounding theme song, and causing an entire generation to shout out “Finish Him” in deep distressing tones. Few games have made such an impact for good or ill and even if the series petered out in the early 2000s, it came roaring back in a PS3 update a few years ago and was bloodier than ever. Now the folks over at NetherRealm and Warner Brothers Interactive have gone and done it again. Mortal Kombat X brings back all of your beloved kung fu psychopaths, wizards, monsters, and warriors with a next gen facelift and just enough new bells and whistles to make the series feel fresh again. Make no mistake, this is still Mortal Kombat. By now, you’ve got a pretty definite opinion on the franchise and this sucker will do nothing to change it. Personally I love it and the new edition made me fall in love with button-mashing blood-letting all over again. Joy!
The first thing that you’ll notice is the speed. This series and Street Fighter have always been primary competitors, with Capcom’s franchise offering the best speed, variations, and strategy and the clunky MK delivering the most violence and best visuals. The NetherRealm folks have managed to tip the balance this time. Their game plays with blazing style and ease. There are no wonky contact animations and no lumbering movements. It’s a rapid fire fighter with blood, and a damn good one. All of the fan favorite classic characters return, only now they all come with three distinct fighting modes a piece. That means that if you’re used to fighting as Scorpion from the last game and want to do it all the same way again, you can. However, if you want to take Scorpion for a spin with new variables and modes of mayhem you can do that too. It’s a great way of servicing the fans of the past while also pushing the series forward. On top of that there are also eight full new characters, which is a welcome surprise. Each and every one of them fits in well and offers something totally new. There’s a six-shooting cowboy serving up the gun action you’ve always dreamed of in MK, a bug-like woman with deadly tendrils, and my personal favorite a Beyond Thunderdome-esque Master-Blaster character that’s a little guy riding a big hulking guy that serves up just as much fun and varied gameplay opportunities as you’d hope.

The usual tower mode and challenges are included, but like the five hour story, it’s really just window dressing. This is a game designed for multiplayer and it delivers. Online matches play surprisingly smoothly given how gore-geously detailed this thing is and the competition is already irritatingly harsh. However, the best way to play Mortal Kombat X along with the rest of the series is by parking your butt on a couch next to a buddy and killing the crap out of each other between rounds of verbal abuse. As usual, that mode works best and beautifully with plenty of bells and whistles like team fights to change it up. Mortal Kombat X certainly never goes out of it’ way to reinvent the wheel; it’s Mortal Kombat, pure and simple. You know what you’re getting and NetherRealm delivered everything you wanted with just enough new characters, ideas, and designs to make it all feel fresh again. I assure you that if you’ve had even a remote interest in sampling the latest Mortal Kombat title, it will be everything that you were hoping for. This sucker is just as nasty, fun, and addictive as ever. It’s just that now the face-eating moves are more beautifully animated to keep up with new technology. What a time to be alive…

Final Thoughts
Make no mistake, this is still Mortal Kombat. By now, you’ve got a pretty definite opinion on the franchise and this sucker will do nothing to change it.
More From CGMagazine 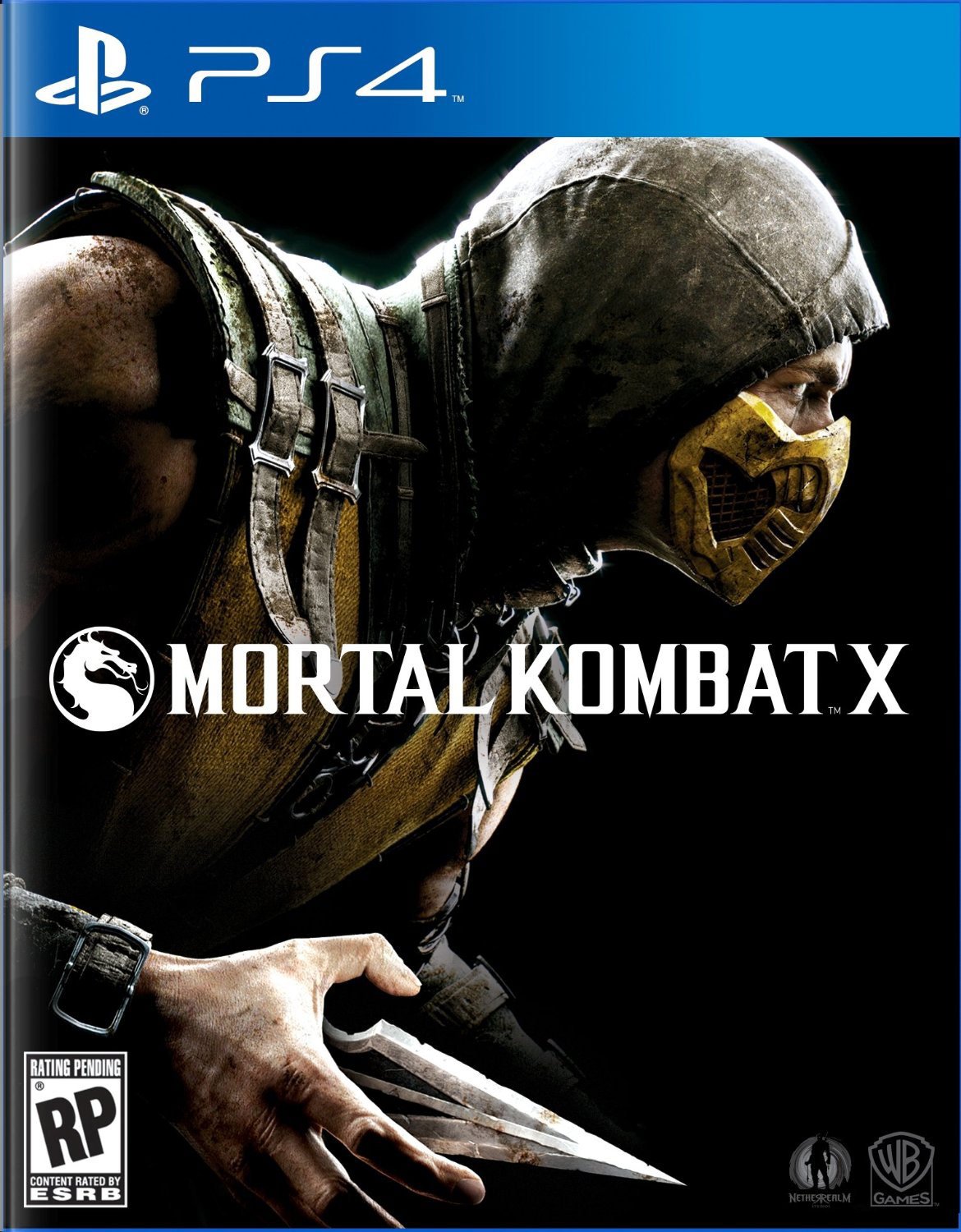