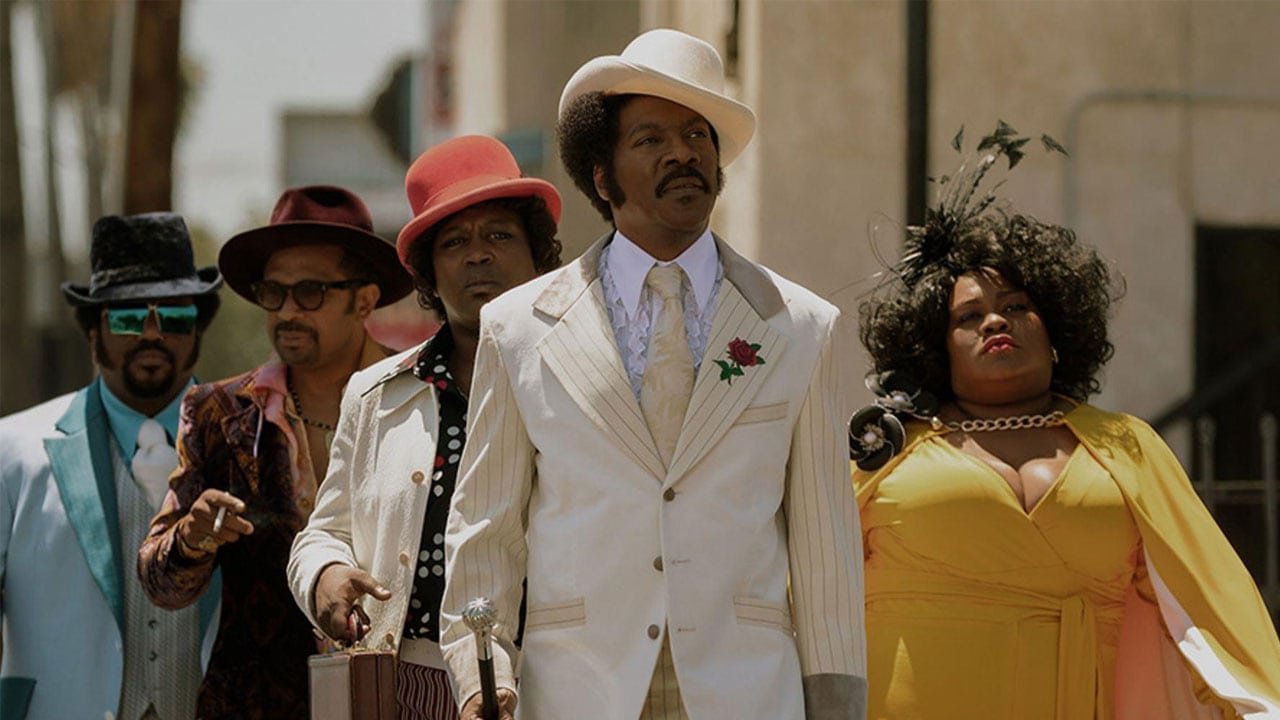 I’ve been clamoring for more R-rated Eddie Murphy for the past few decades or so. The man is immensely talented, and whatever happened after the mid-2000s (Shrek? Norbit?) I wish we could take it all back. We need more Eddie Murphy in our lives, and Dolemite is My Name brings back that classic leading man charm we haven’t seen since the ‘90s.

Like Dolemite’s social status climb, the film is a slow burn. It starts off a bit generic from top to bottom, but ramps due to Murphy’s increasingly absurd escapades. The fact that Rudy Ray Moore, a comedian-turned-icon was a real person, makes Murphy’s transformation all the sweeter. You can feel the energy in the performance like Murphy knows this is his chance at a comeback as he chews scenery and hearkens back to his early stand-up days.

During his rise to success, there’s warmness to watching him watch his audience watch his film: I had a similar experience with The Disaster Artist a few years back. The only real shame of Dolemite is My Name is that it’s all too brief. Though a miniseries probably isn’t possible with someone as pricey as Murphy at the helm it would have given us a little more context on his early years, which are a drop in the bucket in the film.

That said it packs a lot in and it pretty much has it all: action (kung-fu), comedy, drama, though it’s less effective with the latte. That’s mostly due to the script, which suffers when laugh-out-loud material isn’t present, but thankfully that’s all few and far between. Those blemishes are additionally hidden by facial expressions that don’t require dialogue, and the utter absurdity of some of the cast members, who play their roles perfectly.

Although Murphy is the clear focus everyone does their part, from the interesting affable thespian turn by Keegan-Michael Key to the chilled-back performance from Mike Epps as one of Dolemite’s dear friends. Characters come and go during different moments in Dolemite’s career, and have a lasting impact on the film. Take Wesley Snipes (talk about another comeback), who kicks the door open the moment he enters and leaves it open when he leaves. He might only be in a portion of Dolemite is My Name, but you’ll remember him long after he’s gone.

Even if you’re familiar with Rudy Ray Moore, Dolemite Is My Name is a delight. It’s also culturally significant, hearkening back to an often forgotten era of cinema. But it manages to transcend beyond “just” significance, as Murphy embodies the role and injects a lot of heart into it: just the way Moore would have wanted.

Dolemite is My Name is an unexpectedly feel-good movie about a lesser-known underdog complemented by an infectious cast: enough said. 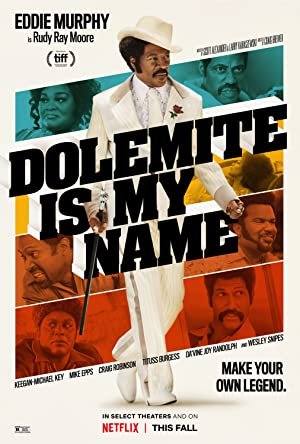