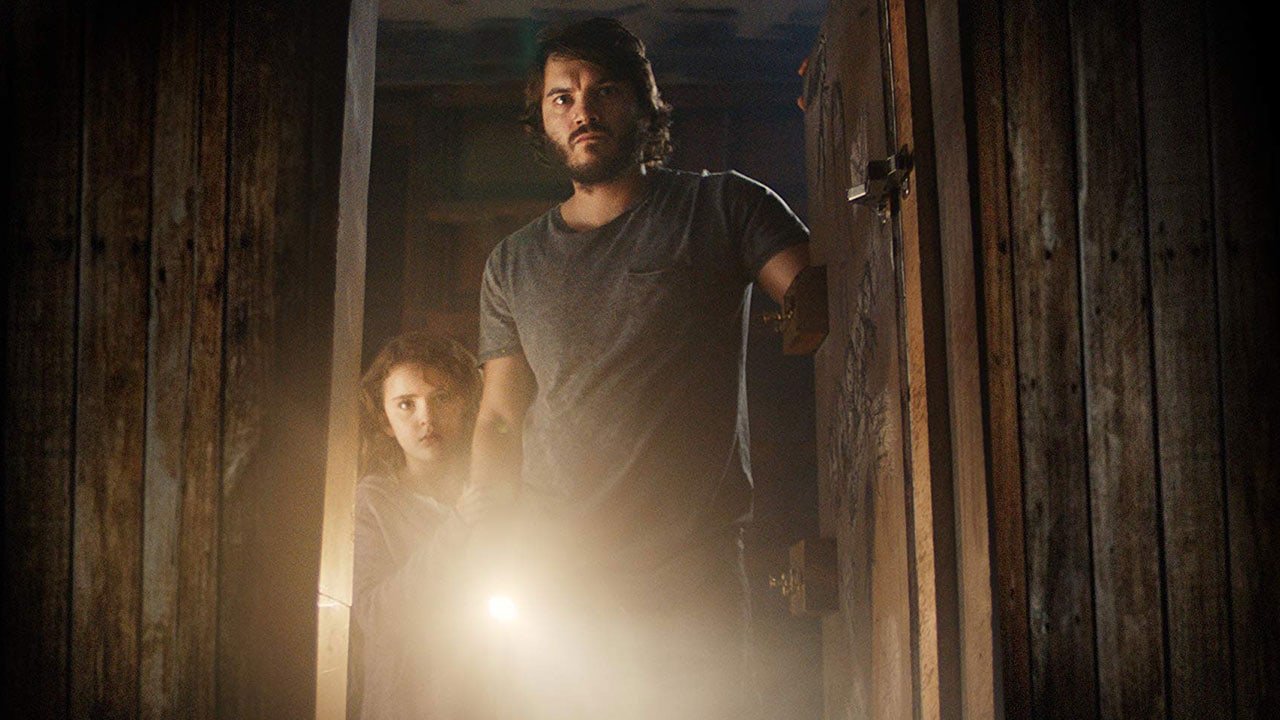 Freaks hits the ground running. We have Emile Hirsch as some sort of deranged father figure, quizzing his (possible) daughter on how to successfully lie. “Bam! You’re dead,” he shouts after she answers a question wrong, prompting her to draw a mother figure on her pillow and calmly state, “You’re never mean to me, mommy” to it—and that’s in the first few minutes.

Yeah, this is going to be a hell of a ride.

Without giving away too much, Freaks manages to take a fairly popular conceit and give it room to breathe and become a slow burn instead of dumping everything on you all at once. We get plenty of tension, sure (you could have guessed that based on the intro), but there are plenty of moments of levity injected through Bruce Dern’s mysterious ice cream man figure Mr. Snowcone, who interrupts the aforementioned duo’s lives and sets them on an irreversible new course. Dern’s middle stage name is “unsettling,” and he’s been knocking it out of the park these past few years: Freaks included.

If you’re pensive in regards to the cryptic nature of my assessment so far, with the fear that Freaks is an over-extending and meandering art film (not that it would inherently be an issue): don’t be. The story slowly weaves its web and comes together nicely, almost overwhelmingly so. Depending on your need for intrigue (it’s really a film-by-film basis) you might be disappointed in the over-explanation by the time the movie ends, but it absolutely worked for me.

Freaks also has a unique approach to lighting, often providing analogs to the current mood of the narrative and where it’s going. Some scenes are in blinding bright daylight and range from weird to revelatory. At night or in confined spaces, things get suitably tense. For a film that doesn’t have that many sets you wouldn’t really notice it, as Freaks draws you into a different world even though a scene is technically taking place in a small closet. But truly, Lexy Kolker (who was reportedly seven at the time it was filmed) is the real star here. She holds her own with at least one heavyweight of cinema (I’d put Hirsch up there too), a true feat given her age—she’ll be one to look for down the line. She’s not only convincing but formidable, which ends up becoming a strength in more ways than one. If you like thrillers of any kind, go into Freaks with an open mind and zero research.

Freaks follows in the footsteps of paranoia thrillers like 2006's Bug to deliver a chilling and unpredictable outcome. 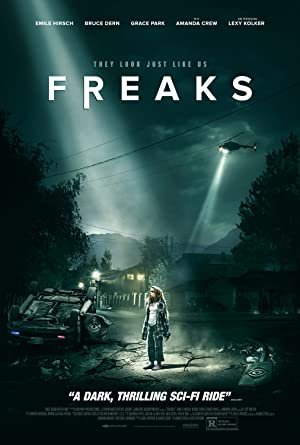