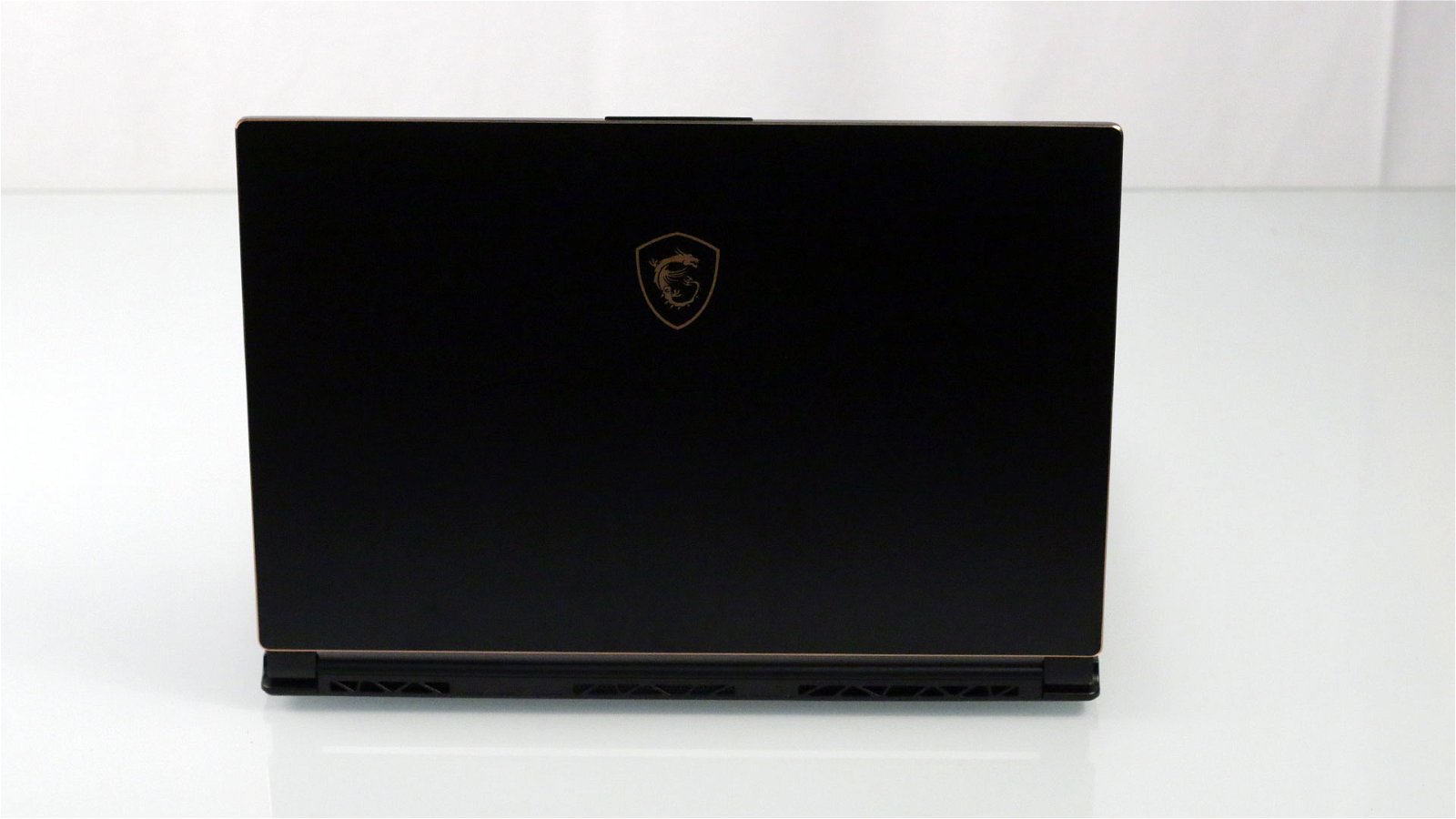 It used to be expected that if you wanted a laptop that can play the latest games, it would have to be a beast. Even five years ago the idea that a laptop could be thin and offer desktop level performance was a fantasy.

Thankfully this is no longer the case. Laptops can push the envelope on portability without sacrificing power and performance. The new MSI GS65 Stealth Thin does all this while being one of the most stunning laptops to come out in the past few years.

The beauty of the design hides the power under the hood. The MSI GS65 Stealth Thin we tested came packed with an NVIDIA GTX 1070 Max-Q along with an 8th Generation Intel Core i7 CPU ensuring you are never at a loss for power no matter the task you are trying to accomplish. The screen is a solid 1080p 144Hz screen that is positively stunning when playing Overwatch or the latest from the Total War series. The razor-thin bezels ensure you are maximizing the screen space without carrying around extra weight.

The GS65 comes with a plethora of ports, making it a breath of fresh air compared to the dongle hell you need to exist in should you buy anything in the most recent MacBook lineup. Packing three USB 3.0 ports, a Thunderbolt 3 USB-C, Ethernet, HDMI, Mini DisplayPort and a headphone and microphone jack, you will never be at a loss for connectivity should you be at home or on the road. Even if you want to jump into VR with the Oculus or HTC Vive, the GS65 Stealth Thin has you covered.

As with all gaming laptops from MSI, the GS65 comes with an RGB keyboard from SteelSeries that allows you to configure the lights to your heart’s content. The SteelSeries engine ensures any profiles you may have from previous laptops or keyboards carry over, and it was a joy to customize and setup. The keyboard feels as one would expect from SteelSeries and everything was responsive and quick. It was especially good when we jumped into some light multiplayer games, where everything felt fantastic and made it so I almost didn’t miss my mechanical desktop keyboard.

I only wish the trackpad on offer had the same level of quality. It is not bad, it just does not have the level of quality the rest of the laptop exudes. The travel and responsiveness were relatively good and for basic laptop operations, it was fine. The real issue rests in the way the trackpad clicks; it was stiff and a challenge to use, especially when gaming or any complex PC related task. This goes without saying, but if you plan to use the GS65 you will want to invest in a decent mouse to take advantage of everything the laptop has to offer.

With all the power, it is a surprise to no one that the GS65 is a very capable gaming machine. Jumping into Overwatch at 1080p, the game ran buttery smooth, maintaining an average of 130fps throughout our matches. Moving over to Quake Champions we saw a similar story, with the game maintaining 125fps, even with a large number of enemies and detail on the screen. Even when we jumped into The Witcher 3 cranking the details to ultra, we managed to achieve 70-80fps. When compared to the competition, the GS65 Stealth Thin blows away other laptops in its weight range and comes within shouting distance of some of the bigger gaming offerings on the market today.

Thanks to the 144Hz panel, everything looked stunning. While there is no HDR or GSYNC on offer in this model, everything managed to look smooth, crisp, and colourful. It was a joy to use, so much so that I was sad to finally pack it up and ship it back to MSI. It had quickly become my laptop of choice for anything from gaming and Netflix to minor Photoshop work—the screen made it that enjoyable to use.

When it comes to battery and heat, things are about what you would expect. In everyday use, the laptop manages to keep things cool. When doing minor Netflix, Adobe work, or even browsing, the laptop stayed relatively silent with no discomfort due to heat. As one would expect, once we started the gaming tests, the fans spun up and things got a bit toasty. It was nowhere near what we have seen on laptops like the Razer Blade, but it was enough that I would not want it sitting on my lap during these gaming sessions.

During our rundown tests, the battery managed around eight hours. These tests included minor gaming, Netflix, and some YouTube. While this is much less than many thin and light laptops currently on the market, the fact you can achieve this from a powerful gaming machine is impressive. When gaming, these numbers dropped, managing only around 5 hours while playing Overwatch, and even less when playing The Witcher 3 at max settings.

Gaming laptops have come a long way in recent years, and the MSI GS65 Stealth Thin is a testament to that. It offers a sleek, professional looking package, all while providing the performance gamers crave. It is a monster that secures MSI as one of the leading premium gaming laptop makers worldwide. Offering a stunning 1080p 144Hz screen, enough power to run all the daily needs, and plenty of impact for even the most intensive games, the MSI GS65 Stealth Thin has quickly become the gaming laptop to beat for 2018.

Offering a stunning 1080p 144Hz screen and plenty of impact for even the most intensive games, the MSI GS65 Stealth Thin has quickly become the gaming laptop to beat for 2018. 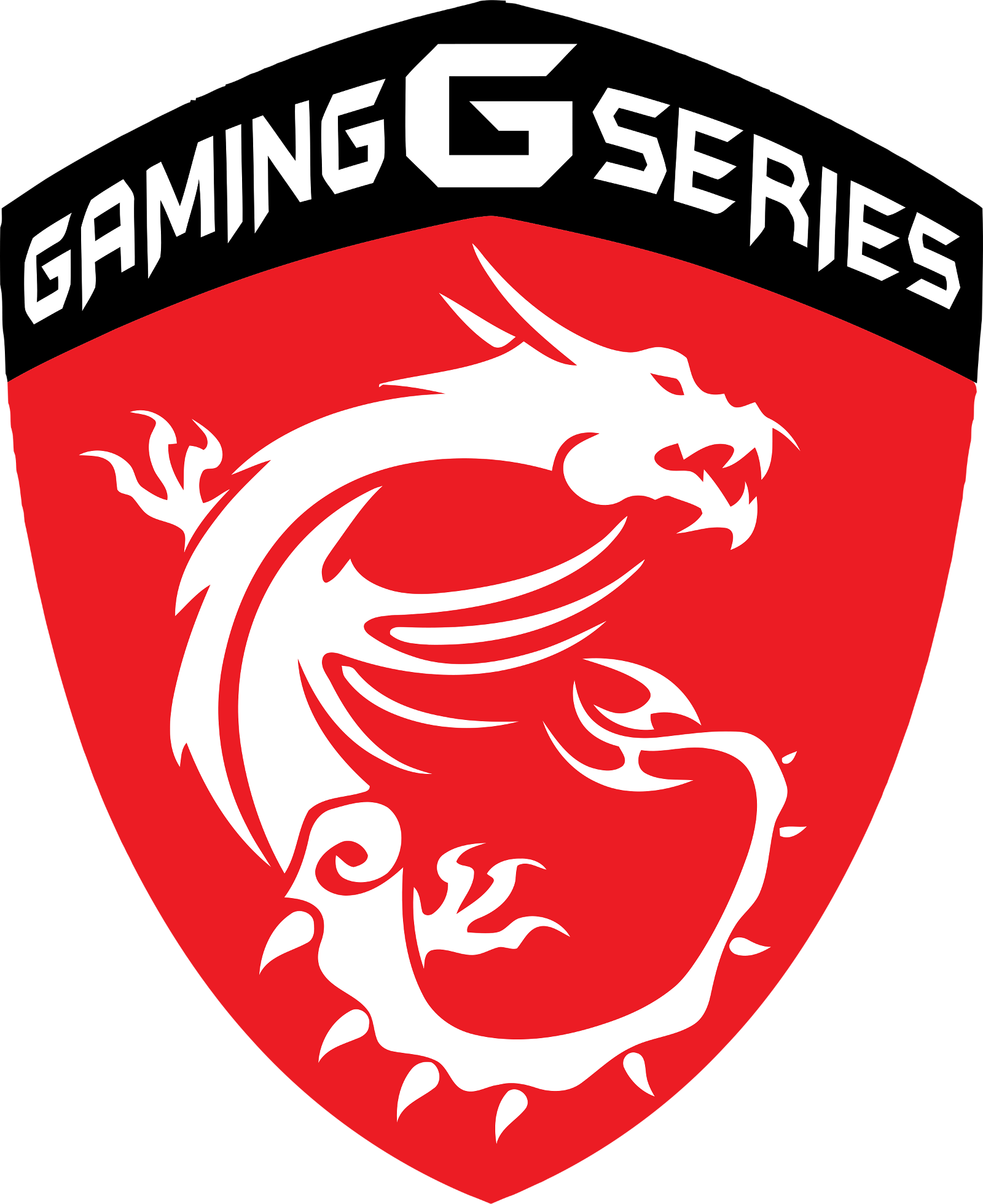