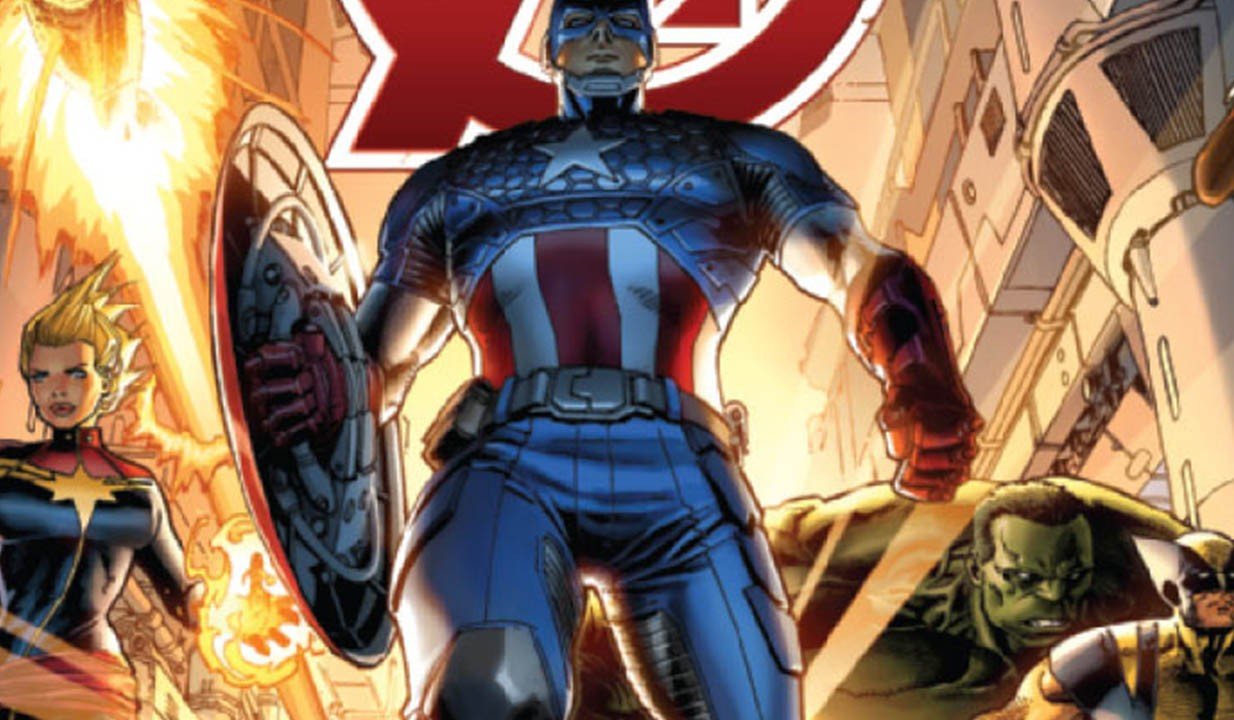 I was not following the New Avengers series before the Marvel Now reboot, so I’m not sure how much has changed from the previous storyline alluded to on the first page. It’s a pretty intense page though and sounds pretty out of character for these heroes who generally know better than to meddle with such power. Jonathan Hickman has already done interesting things with the main Avengers reboot so it’ll be interesting to see where he goes with the “New” Avengers.

This issue focuses heavily on three Wakandians (Wakandites? Citizens of Wakanda!) partaking in a ritual game to find this generations “Makers”, who are later joined by the Black Panther. There are only brief mentions of other Avengers though I’m sure that will change in future issues. These three bright youths have succeeded in their tasks and are about to be presented with a planet to shape however they deem fit. They are literally to become makers of worlds, a pretty far out concept even for the technologically advanced Wakanda. I love that this remote African city’s oft overlooked background of science and spirituality is the central focus so far. Hickman explored it well during his run on the Fantastic Four/FF so it’s really exciting that he’ll continue to build on it in this book.

Of course, things go terribly wrong for these newly anointed Makers when a portal suddenly appears nearby. Black Panther steps through to investigate and is transported to what seems to be a different world. It’s topographically similar to Earth but with a magenta hued sky and an Earth-like planet looming large on the horizon. The big bad is soon revealed to be Black Swan, but whether she is in any way related to Gail Simone’s Black Swan created for the Deadpool series is unclear. Despite Black Panther’s request that they remain where they are, the triad of Makers follows him there and are attacked by Black Swan’s minions.

There’s a brief conversation between Black Panther and Black Swan “that doesn’t mean anything” in Black Panther’s own words. That goes for readers too as her explanations of an incursion and the great destroyer doesn’t make a lot of sense. Is she talking about Terminus? He recently lost his powers in a fight against Spider-Man and Alpha so that seems unlikely. It’s a somewhat unsatisfying issue in that it raises so many questions without answering any, but I think it has the potential to become a great book.