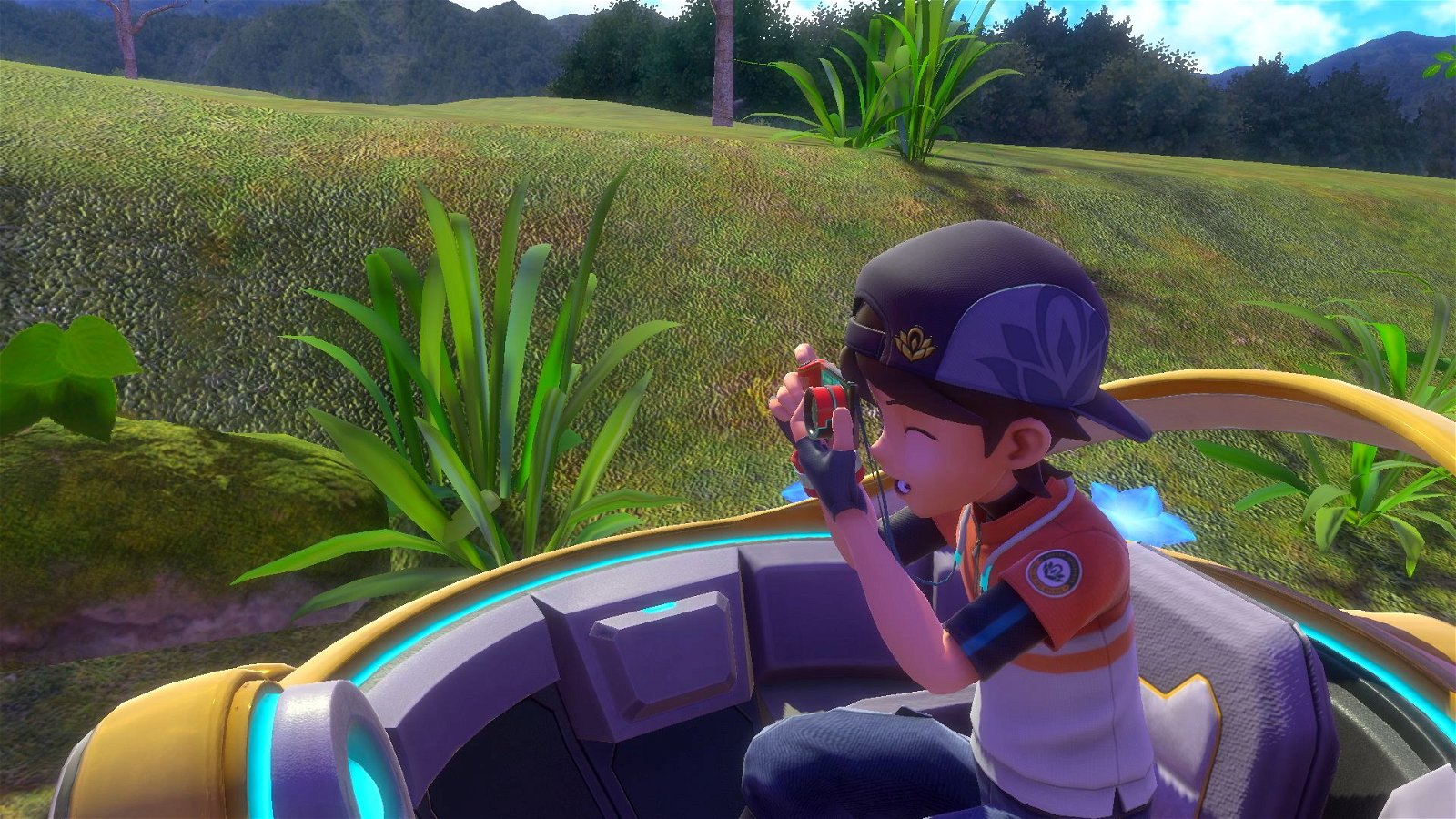 It’s kind of amazing that Pokémon Snap was as big of a phenomenon as it was back in 1999. When Pokémon first hit the scene—between the Gameboy games, trading cards, and even the anime; most kids were only concerned with catching em’ all, and being the very best, like no one ever was. Perhaps it was just our natural obsession with Pokémon that naturally drew us to a game like Pokémon Snap; but with most kids’ focus being centered mainly on battling, it’s incredible to think back on how many kids were able to enjoy the slow, non-competitive nature of the game.

More than two decades later, and times have definitely changed. Games like Minecraft, Stardew Valley, and even Mario Maker have opened kids up to a slower, more creative world of gaming. I would say, it’s the perfect time for a game like New Pokémon Snap to hit the scene, for a number of different reasons—not least of which for it’s high level of quality.

If you played Pokémon Snap back in 1999, then you pretty much know what to expect; and even if you didn’t, it’s pretty straightforward. You play as a research assistant to Professor Mirror, who is studying a strange phenomena in the Lental region known as “Illumina”—where mysterious glowing flowers cause Pokémon to glow with radiant light. You job is to comb over the various biomes of the Lental region, photographing Pokémon in their natural habitats, and discover the reasons behind the Illumina phenomena.

“New Pokémon Snap is essentially a rail-shooter, but with a camera instead of a gun.”

Gameplay remains the same from the original—New Pokémon Snap is essentially a rail-shooter, but with a camera instead of a gun. Players are taken along a set path, and need to have a keen eye and sharp reflexes to capture the best photos. As players progress they’ll be given Fluffruit to throw at Pokémon—which usually results in adorable photos of Pokémon snacking on an apple; Illumina Balls to throw either at Pokémon or Illumina flowers—which can cause Pokémon to glow, and trigger certain interactions; and a melody (not unlike the PokéFlute in the original) that plays a little tune, also triggering certain interactions.

At the end of each run, players’ photos are judged based on a variety of criteria including pose, position, background, etc. Much like the original, repetition is the name of the game; as players are encouraged to repeat areas in order to learn where certain Pokémon appear, when certain events happen, and how to get the best shots. Unlike the original though, New Pokémon Snap adds a bit more depth to the proceedings, as each area has multiple levels—and I mean levels in RPG terms—that players increase based on their photo scores. With every level, the area changes in little ways. Sometimes new Pokémon might appear, sometimes where Pokémon are placed, or how they’re acting is different; so it feels like there’s a lot more incentive to go back and repeat levels to see the subtle ways things change. Gameplay is further expanded by requests from the Professor, or your fellow research assistants; to snap specific photos for various rewards.

While playing with the Joy-Cons feels fluid and responsive, oddly enough, New Pokémon Snap definitely feels like it was meant to be played in handheld mode, as the motion controls are designed for YAW control giving you the feeling like you’re actually holding a camera—unlike playing docked where motion controls switch to ROLL for some godforsaken reason—which is all the more reason I am BAFFLED that this game didn’t include Nintendo Labo VR Camera support.

Visually, New Pokémon Snap is incredible, utilizing the Switch hardware to its fullest. Each area feels unique and full of life, made better by atmospheric lighting, a copious amount of detail, and generous use of bright colours, and an adherence to the unique Pokémon art style. Furthermore, thanks to the game’s art-style, it manages to look good in handheld, and while playing on the TV does increase the clarity, personally, I could barely notice a difference.

The Pokémon all look great and are uniquely animated, further adding to the game’s lived-in feel.   It’s kind of an underestimated element, when looking back on the original; how much more the surrounding scenery brings the world, and subsequently the game, to life.

The visuals are backed by richly detailed atmospheric audio that, again, add so much to the game that I hadn’t even considered. While the game’s music is laid back and suits each unique area, putting you in the mood to get some quality photographs; it’s the little details like hearing Pokémon rustle through the grass, the sound of Pikpeks pecking against trees, Duckletts quacking in the distance, and so much more that add to the fun of the game.

“Much of New Pokémon Snap’s core gameplay loop revolves around replaying levels and keeping an eye out for events or details you may have missed.”

Like I said before, much of New Pokémon Snap’s core gameplay loop revolves around replaying levels and keeping an eye out for events or details you may have missed. The copious amount of audio details also present within the game, greatly assist the player in these endeavours, and there were so many moments when I could hear something around me, and I was frantically looking for the sound; making a mental note to return to that point when I had the right tools to trigger an event.

However, it’s not a completely flawless experience. The photo scoring system can be a bit confusing, since, while each photo receives a number score based on the aforementioned criteria, there is also a one-four star photo rank; and it’s never clearly explained what constitutes a one-star photo and what constitutes a four-star photo. Also, I know I said repetition was the name of the game here, but I think that is a bit of a double-edged sword, as I definitely found myself getting bored fairly quickly, and only really playing the game in short bursts—even though I was enjoying it.

Furthermore, while the increased audio fidelity is mostly excellent, the lack of Pokémon calling their names was a bit of a let down, and sometimes it can become noticeable when sounds are recycled for different Pokémon. While it’s not the most immersion breaking thing, I can’t forgive the game for giving Charmander—my all time favorite Pokémon—a clearly monkey-sounding chirp.

New Pokémon Snap is guaranteed to satisfy both Pokémon fans, and shutterbugs alike. Fans of the original will find a lot to love and more, and newcomers can definitely enjoy the laid-back, more artistic focus of this entry in the franchise. While it didn’t manage to pull me away from Monster Hunter Rise, I enjoyed the small moments I did play it, and I definitely don’t think I’m done with it yet.

New Pokémon Snap earns it’s name—maintaining what made the original so beloved, but making it feel fresh and exciting! 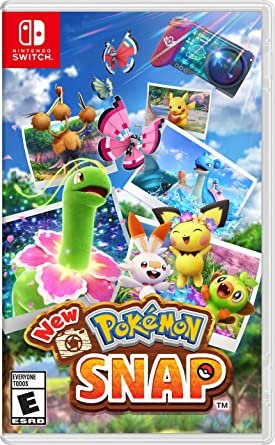