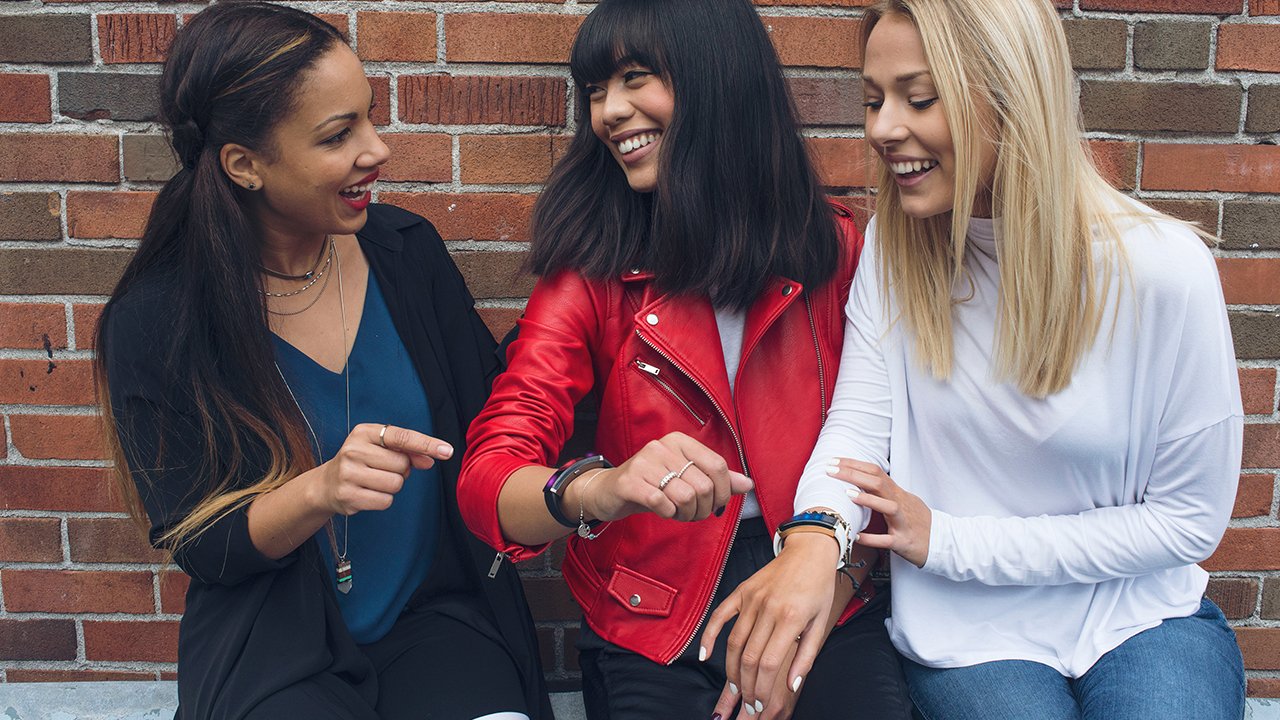 When I was originally handed the Nex Band Evolution for review it was described to me as the Pokemon GO Plus accessory for the most die-hard players of Niantic’s first acclaimed title, Ingress. While both player bases have steadily declined since launch, there is still a large group of users out there in the world who enjoy these live gaming experiences. Yet, this highly promoted feature is just a surface level addition to what makes up the complete package of social interactivity and smart technology that the Nex Band truly offers to its users.

Beginning with overall aesthetics, the Nex Band Evolution keeps things simple, coming in either a white or black coloured adjustable strap variant. The bulk of the design is obviously located on top, which is where users will spend most of their time experimenting and playing around with the five, easily programmable, touch modules. What I appreciate most about this latest design from Mighty Cast is that the Nex Band appears similar to a modern smart watch and doesn’t scream “gamer accessory” like the original Indiegogo model did.

After connecting the Nex Band to the user’s smartphone via Bluetooth, the next step is to download the Nex App, which is the control centre for “hacking” their device. No, this smart band isn’t unlocking the phone or adding any janky software, it’s primary function is to enable users to customize how they send and receive various social based notifications. For example, whenever the user receives a text or Facebook message, the user can program the band to light up with a mix of a customizable colour pattern, sound effect or even a vibration. This is how Ingress comes into the equation because the Nex Band can react to whenever a node is nearby or when a base comes under attack by another player. Nearly every kind of social media platform is supported by the Nex Band in one form or another.

There are more practical uses of the Nex Band though that need to be noted as well. Hacks don’t extend to just notification based prompts, the Band can also be a media controller, a step tracker, or even act as a hot key to call your most important contacts. There’s a lot of room for playability and customization with this device that can all be tweaked to the user’s specifications.

Yet, with all these customization options I got bored rather quickly of the Nex Band. It wasn’t until I lent it to my mom and my younger cousins that the pieces started to fall into place. This device isn’t meant to hit an enthusiastic audience at all, it’s aiming for casual and niche. For $79.99 USD the Nex Band can be a kid’s or even an older adult’s introduction to smart bands and other similar accessories. Because the band doesn’t have an easy to scratch screen or fragile level of build quality, it can stand up to misuse and abuse from fledgeling techies.

It was more fun watching people who have never experienced this level of technology before play with the Nex Band than actually operating it myself. The Nex Band is a novelty product for sure, but that doesn’t mean that casual audiences can’t enjoy a cheaper solution to the products offered for hundreds of dollars by the leading competitor. 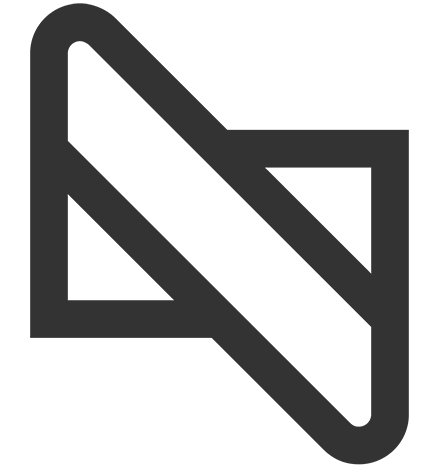