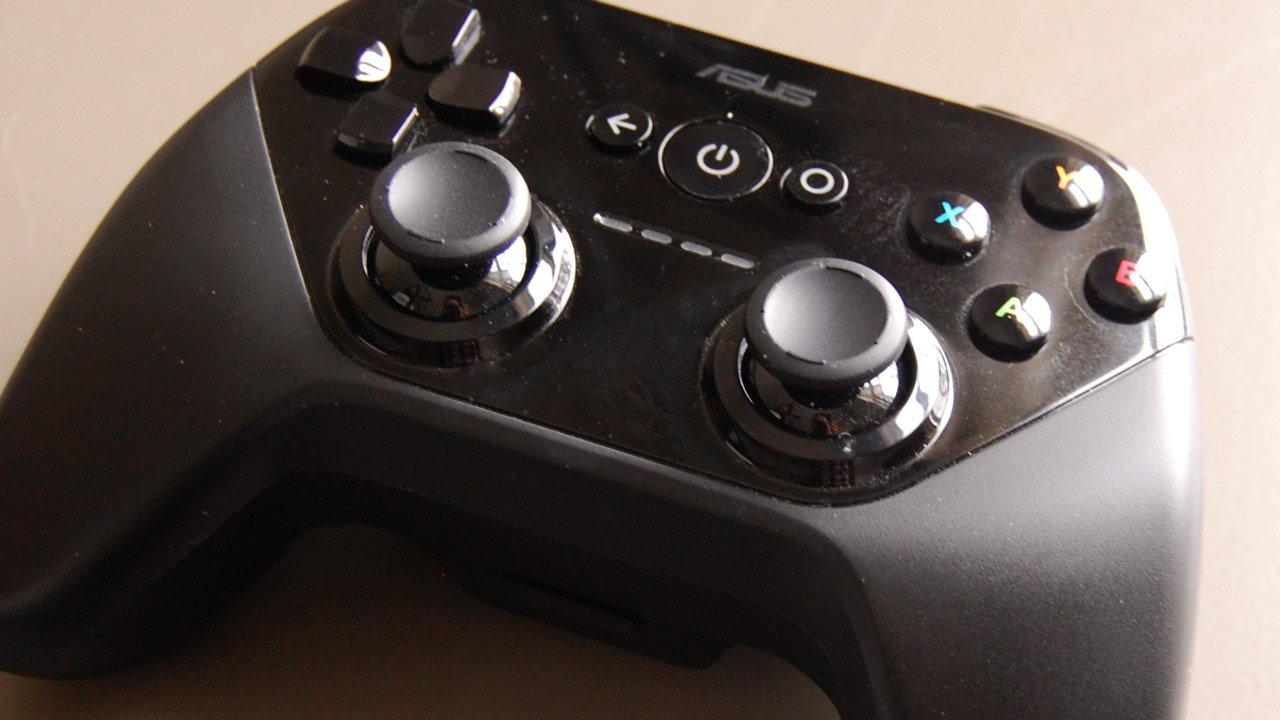 Google is still trying to break out of the Internet and into your home in any way it can and its latest device is targeting your living room. The Nexus Player, manufactured by their partner Asus, attempts to join the ranks of streaming devices like Roku and Apple TV, and, as with most devices these days, it runs into the same problem of trying to do the same thing that many household devices—including the TV itself—can already do.

The Nexus Player has decent performance specifications for mainstream use. It has a 1.8 Ghz Quad Core Intel Atom processor, and 1 GB of RAM, and 8 GB of storage, of which about six is actually available for use with games and other software. Not the kind of specs that will impress the PC master race or console gamer, but there’s enough horsepower to let the Nexus Player do what it was built for; stream video/music content, and/or play games made for the Android OS.

However, just because the device is part of the sizable Android OS ecosystem that does not mean it actually has access to the full range of software Android phone and tablet users enjoy. Due to the relative newness of the device, Google is pretty restrictive about which apps and games are actually available on the Nexus Player. There’s an understandable insistence on software being optimized for use on it—and, subsequently, the much larger display space of the average living room TV, which is anywhere from 30”-100”+ depending the size of the screen or projection space. You can side-load apps that haven’t been officially approved, this is an Android OS device, after all, just don’t expect it to be smooth, bug free experience, or even look particularly sharp and legible. For the moment the selection of software is pretty sparse. There’s the expected Google apps, like Google Play and YouTube, but popular software like Spotify and/or Pandora is conspicuous in their absence. It’s obvious these apps are likely on the way, but that merely makes a better argument for waiting on the Nexus Player rather than going out and nabbing one right now.

As far as games go, the Nexus Player suffers the same problem of having a limited library. You’re not, for example, going to go out and buy Sword & Sworcery EP and start playing the celebrated indie title on your TV. Only a few games are currently available for the Nexus Player ranging from the price of Free to $14.99 for bigger titles like Final Fantasy III. Once again, this is a problem of the device being new, and Google being concerned about making sure the software that running on it has been properly optimized to work well on TVs. There’s an optional game controller that pairs via Bluetooth to the device, and it’s well made, although the d-pad feels a little loose. However, the overall quality of the peripheral is going to waste right now with only a handful of games available. This obviously puts the box at a disadvantage when compared to more mature platforms like Apple TV and Roku.

The Nexus Player works fine as a streaming device, and the specific, optimized games currently available look good and play well on the TV. However, unless you’re a rabid fan of Google products, there’s little reason to pick this device over the others. If you’ve already got one of the aforementioned streaming devices, then unless you’re a big fan of games on the Android OS, there’s even less reason to replace your existing device for this one with fewer services. In today’s average home, there’s either a tablet or phone that can broadcast images to the TV, an existing streaming device, a secondary media capable device like an Xbox One or PS4, or even the TV itself capable of streaming to the living room. At approximately $110, the Nexus Player is still cheaper than a console or buying an entire new HTPC for your television. But with that cheaper price comes functionality severely hampered by the lack of apps, games and services. There’s potential in the Nexus Player, but Google needs to ramp up their acquisition process to make the device as robust as their software library for Android phones and tablets.

As far as games go, the Nexus Player suffers the same problem of having a limited library. You’re not, for example, going to go out and buy Sword & Sworcery EP and start playing the celebrated indie title on your TV.