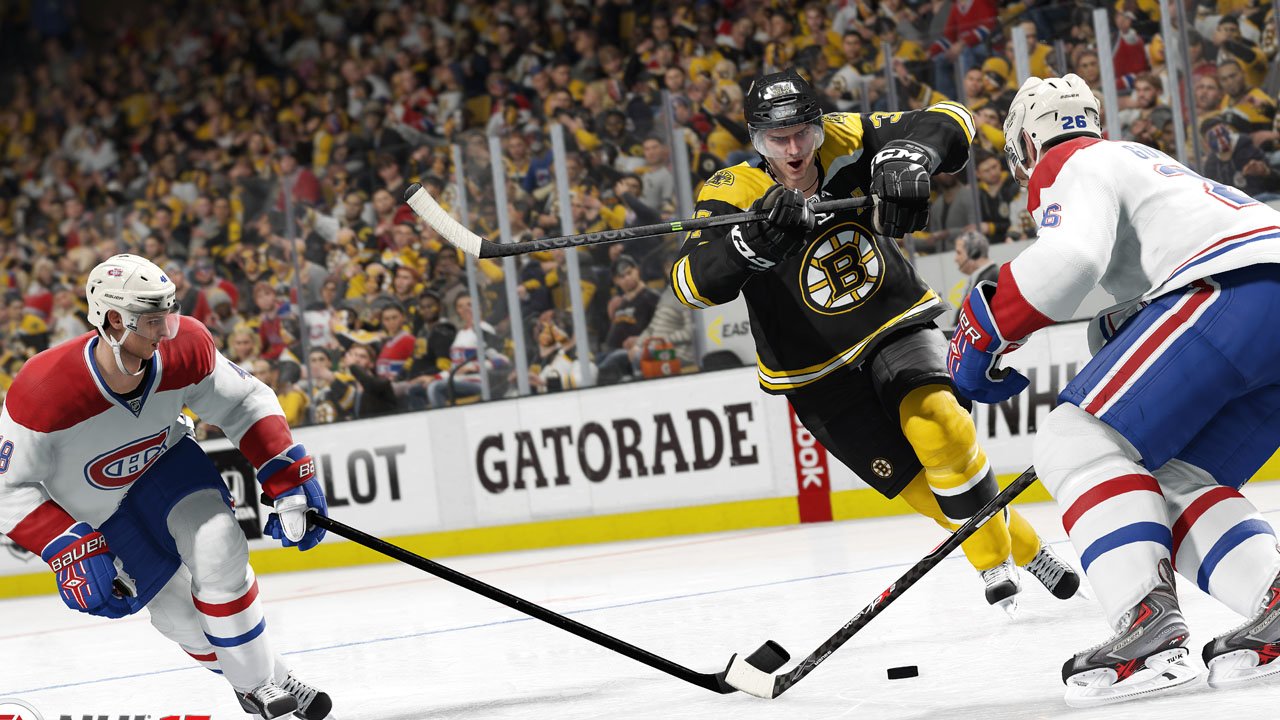 As a result of these “technical hurdles” the game has launched with a number of modes and presentation elements missing. Like Destiny, this year’s virtual hockey experience comes off feeling like a much smaller experience when compared to contemporary games and even other games in the NHL franchise.
While some people will lament the lack of three stars being awarded, the missing Online Team Play, and no EASHL; that the real issue with NHL 15 is that specific modes that made it into the game also feel stripped down when compared to other contemporary titles.  For example, inside the GM mode (not the GM Connected mode which was not in the game when this review was published) I didn’t go to some big, and frankly common, NHL events like the league’s all-star game or the NHL draft. On top of that, when you want to practice you are now limited to practicing against one NPC goalie while you control one player.  The list goes on, but personally, I feel like the biggest issue with NHL 15 is the fact that you can’t simulate shifts in the Be A Pro mode, so I quickly lost interest when I was not playing.

For the uninitiated, NHL 15 is the next game in a long line of hockey themed video games that EA Sports has been releasing since 1991. 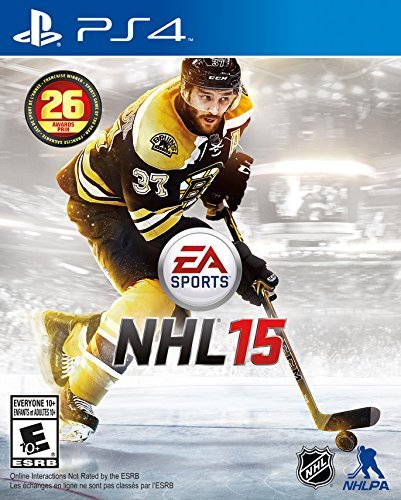