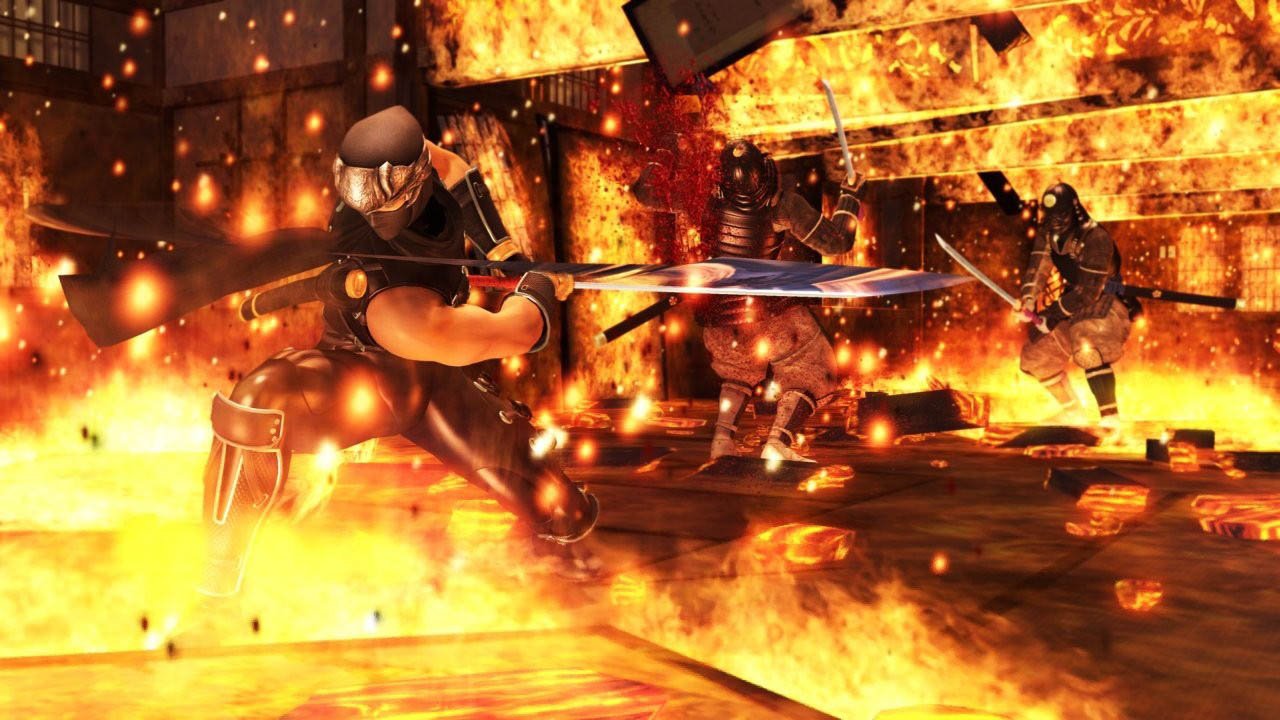 Robert Hamburger on the Go

When the infamous internet joke website Real Ultimate Power gave the world the deranged child ninja fan known as Robert Hamburger, it was probably games like Ninja Gaiden that were part of the inspiration. It’s easy to see why; if the Hamburger definition of a ninja is some dude that flips out and kills people, the homicidal Ryu Hayabusa is a text book example of a guy with a sword and no limiters whatsoever on his kill capacitor. Now the game that’s already seen three previous iterations comes back for a fourth time, but this time it’s portable.

A Handful of Slaughter

The TLDR version of this review is, it’s a faithful port, so if you want it in portable format, go out and buy it in confidence. For everyone else that missed out on earlier versions, here’s what’s going on. NGS+ is a Vita port of Ninja Gaiden Sigma, the PS3 port of Ninja Gaiden Black, which in turn was a compiled “best of” edition of Ninja Gaiden which was originally released on the Xbox in 2004. As to be expected from an eight year old game appearing on snazzy new portable hardware, the Vita eats the graphics engine of NGS+ for breakfast, giving some smooth performance and the same noticeable upgrade to visuals that players noted in NGS from the original NG. While the audio is identical to the previous version in terms of content, there’s the expected downgrade in quality. After all, we’re going from a retail, disc game meant to be heard with home theatre systems to a handheld best played with earphones. This just isn’t going to provide the same richness—or bass—as the console original.

As might also be expected, the shrinkage of the analog sticks to smaller nubs has some effect on player dexterity, but dedicated practice can eliminate this problem. What you get in return however is a viable way to play traditional console games on a portable. Even though NGS+ isn’t the greatest example because the Not So Great camera from the past versions still appears here, it’s a much better solution to the awful face button/D-Pad/Shoulder Button alternatives that have plagued hand held games over the years. Because the Vita has touch technology, there are also some mandatory new features built in to show off this functionality. Bows, for example, can now be fired by first touching the screen to go into first person, and then touching the enemy to aim the bow, which is actually fairly fast and efficient. Less efficient is the tying of the first person camera to the motion sensors of the Vita so that you can move the Vita around to see your view as you would in a 3DS augmented reality title. The Ninpo attack has also been shanghaied into the touch screen craze with some rear touch screen functionality that, as might be imagined, can take some practice when you can’t see exactly where your fingers are going.

The mandatory gimmick enhancements aside, what you get is a very functional, very playable version of a console game that is still considered one of the hardest on the market. It might not look as good as Uncharted: Golden Abyss, but it’s still an impressive looking and playing title that does a great job of showing off what the Vita can do. Without that second analog stick this wouldn’t be a viable title on portables, but Sony’s design concession coupled with the monstrous power of the Vita have yielded a great looking portable game. If you’re a fan of challenging action games but somehow missed the last few versions, or are a fan of the series that wants to be able to carry Ryu Hayabusa wherever you go, get this.

The mandatory gimmick enhancements aside, what you get is a very functional, very playable version of a console game that is still considered one of the hardest on the market. 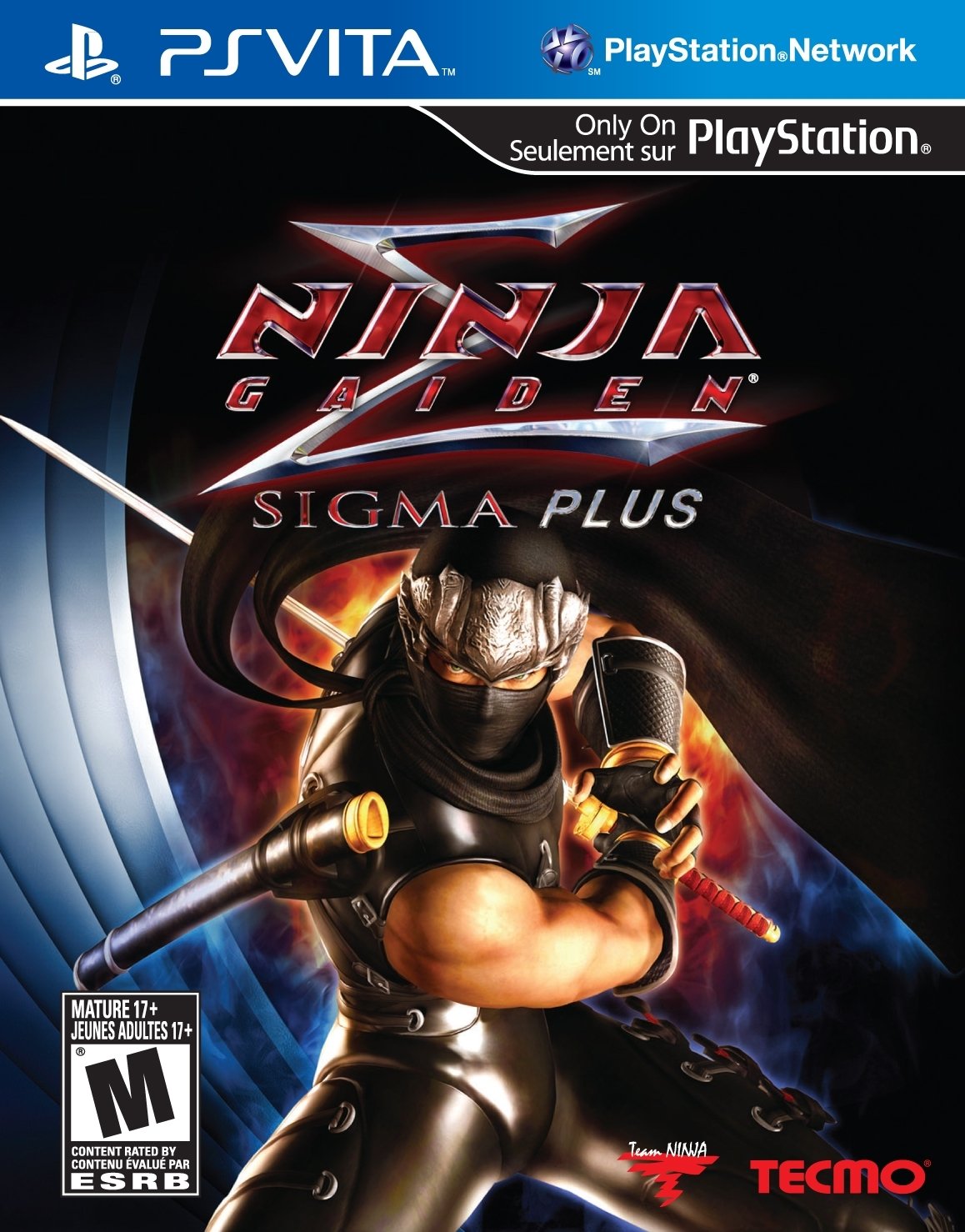