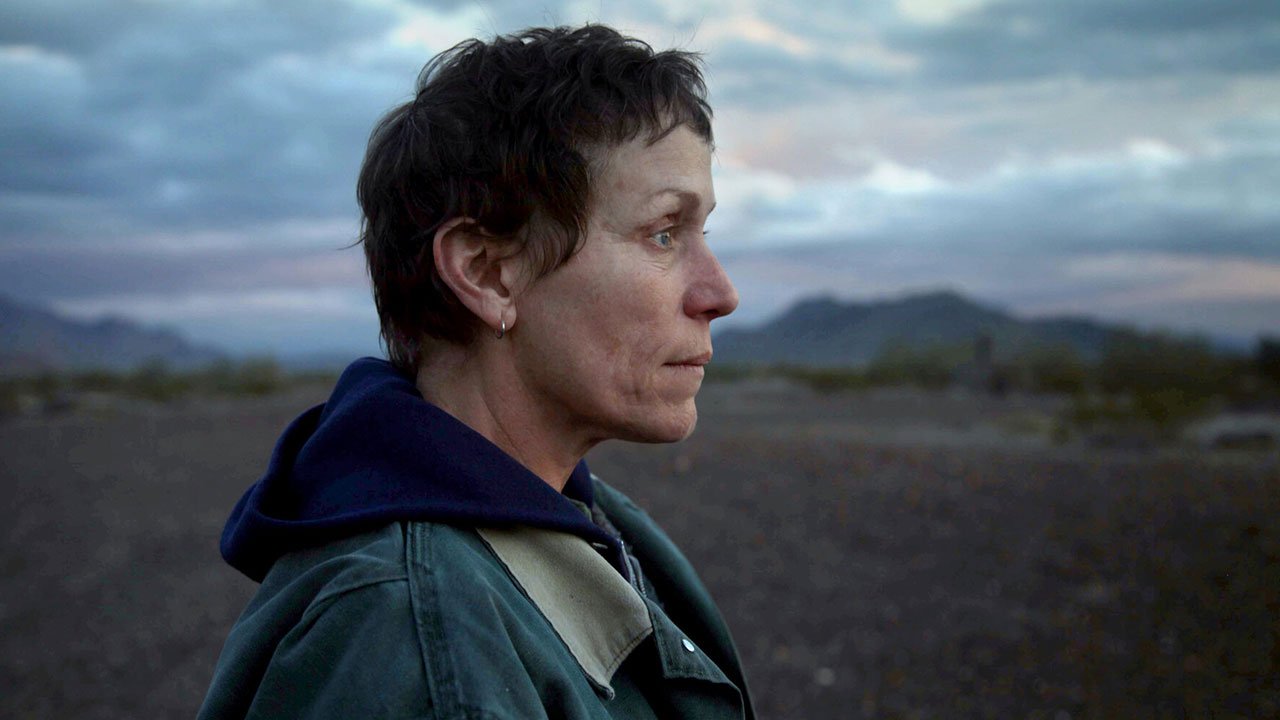 Slow-moving dramas often get yelled at as “Oscar bait,” but there’s so much more to film than surface level assessments like that.

On paper, Nomadland ticks all of those boxes. An award-winning actress in the lead. A very low key title. A muted tone. All of it comes together to form one of the best films about the human condition in recent memory.

Nomadland isn’t rapidly paced because it isn’t interested in being bombastic. It nails the constant feeling of loneliness. Fern, the lead, played beautifully by Frances McDormand, is transient. She moves from place to place, never feeling like she belongs As her sister recalls, she’s not running from something; she’s brave. But people are also dropping from her life like flies (or they are directly pushed out): she has no constant.

Fern seems content in her loneliness at points, and dreads it in others. That’s the beautiful sort of pain that Frances McDormand has portrayed time and time again, and does so here. Nothing particularly bad happens to Fern during the course of the film until the narrative is just starting to wrap up.

All of the people that come and go from her life make an impact, in some way. That goes for both the character and for us as an audience. There aren’t a lot of big names attached to Nomadland, but that adds a throughput of authenticity to it all. Some of these people share very intimate and sad details about their lives, allowing us to linger for a moment on their pain; then they’re gone for a while. It’s a theme that’s literally spelled out in the film itself.

Chloé Zhao handles the framework of Nomadland wonderfully, backed by the confident camerawork of Joshua James Richards. I like how pretty much everything, even in the cramped space of a van, feels distant. It’s an eerie sort of approach that helps add to the allure and theme of the film. It’s not quite unsettling and it’s not over-polished. It feels like its own unique thing.

Nomadland is going to appeal to a certain type of person, and that’s OK. It’s a character study from a team that knows characters; but Fern could be the person right down the road from you that you say “hi” to and never truly interact with. We drop right into Fern’s life and we get out. Just the way she probably would have wanted it to be. 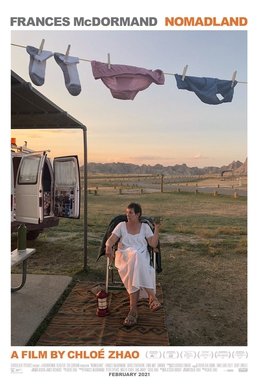